By Chukwunalu88 (self media writer) | 1 month ago 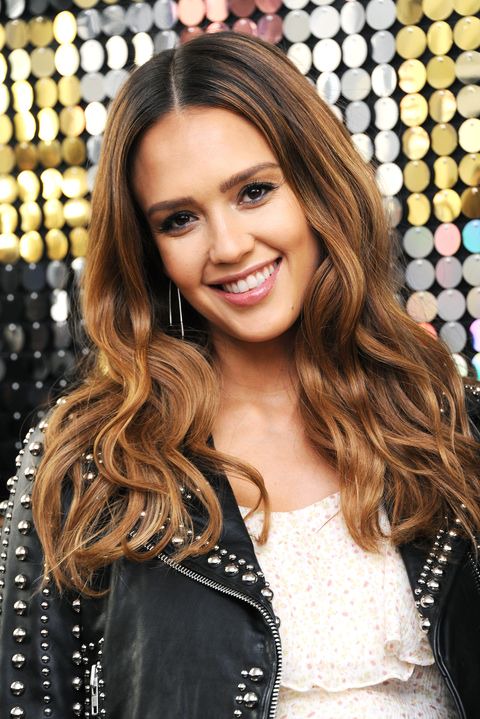 After graduating from Claremont High School in Claremont, California, Alba decided to take acting classes at the Atlantic Theater Company in New York. In 2000, she got her big break at age 19 when James Cameron cast her as Max Guevara in the series Dark Angel, a role that lead to a Golden Globe nomination. Now a celebrated actress and mother of four, Alba is also the founder and chairperson of The Honest Company, which, according to Fortune, was valued at nearly $1 billion in 2017. 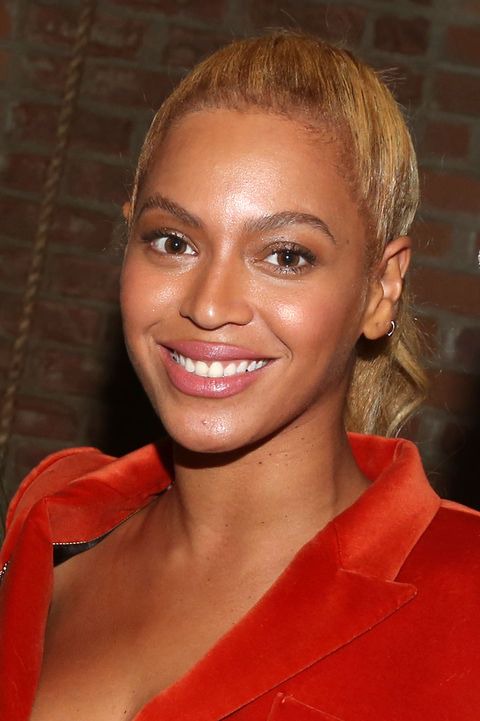 Who isn't familiar with Beyoncé's story? Before dominating the music charts and becoming the first Black woman to headline Coachella in 2018, she actually dropped out of Alief Elsik High School in Houston, Texas to focus on her full-time job: being a member of Destiny's Child. The girl group moved on to drop hits like "Say My Name" and "Survivor" before she launched her own solo career. 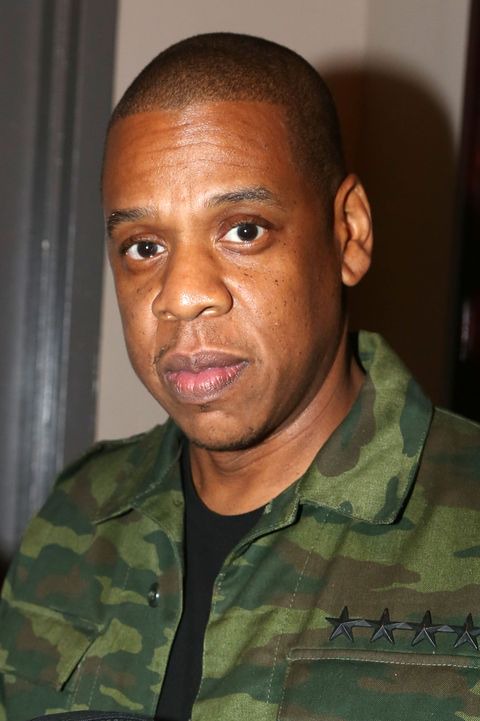 Just like his wife, Beyoncé, Jay-Z never went to college. Shawn Corey Carter briefly attended Eli Whitney High School in Brooklyn, and later transferred to both the nearby George Westinghouse Career and Technical Education High School and Trenton Central High School in New Jersey. He never graduated from either and instead focused on releasing his debut album in 1996, "Reasonable Doubt." Since then his career has been a non-stop success, becoming the first billionaire hip-hop artist, according to Forbes. 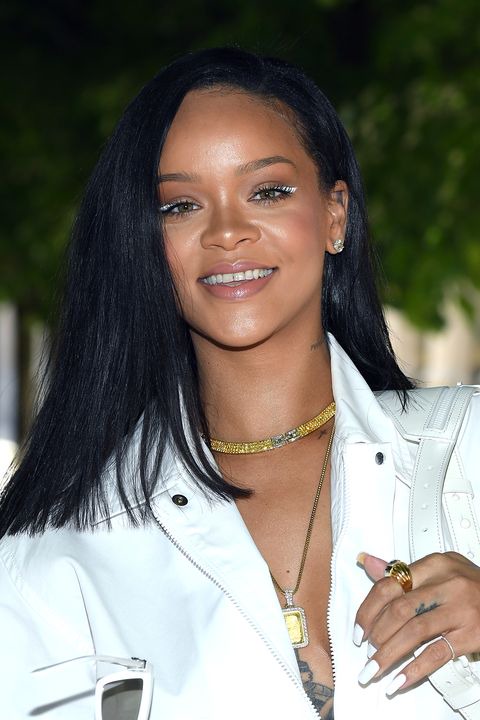 Born in Barbados, Rihanna left school at age 16 to secure her music deal with Def Jam Records. She moved on to drop hits like “Pon de Replay,” “SOS,” and “Unfaithful." In addition to being a musician, she now has her own beauty line, Fenty Beauty, as well as a lingerie line called Savage X Fenty 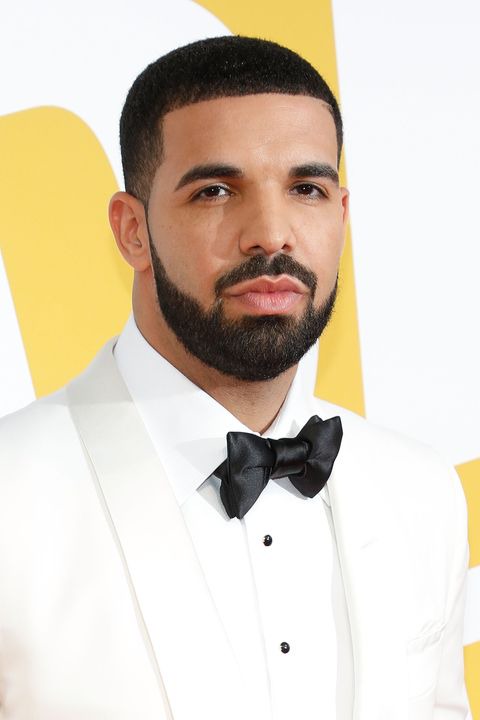 Rapper Aubrey Drake Graham was a student at Vaughan Road Academy in Toronto, Canada when he was cast as Jimmy Brooks on Degrassi: The Next Generation. Struggling to keep up with his class and work schedule, Drake dropped out of high school and earned his GED in 2012. He went on become an extraordinarily successful recording artist, breaking a 52-year-old record held by the Beatles, with his chart-topping hits that even have Lady O dancing. 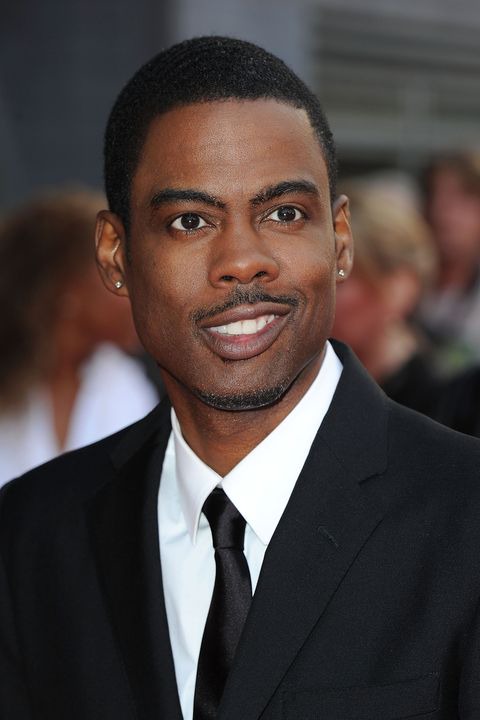 Rock's parents removed him from James Madison High School in N.Y.C. due to bullying, though he eventually dropped out and earned his GED. In 1990, he joined the cast of Saturday Night Live and skyrocketed to become a legendary actor and standup comedian. 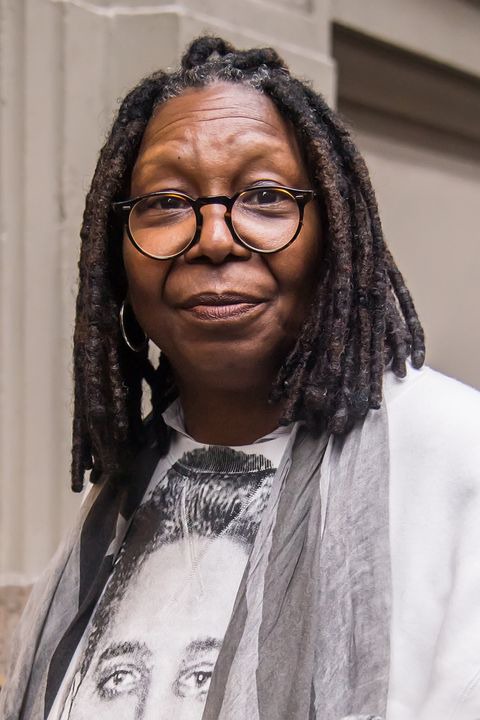 Due to her struggle with dyslexia, Goldberg dropped out of Washington Irving High School in N.Y.C. She eventually relocated to California and landed an iconic role in The Color Purple, which earned her an Oscar nomination for Best Actress in a Leading Role plus a legendary career in entertainment.

Content created and supplied by: Chukwunalu88 (via Opera News )