The wife on UthandoneSthembu that is starting to annoy viewers (Opinion)

By Pertruth (self media writer) | 29 days ago

UthandoneSthembu's new season premiered last week on Mzansi magic. The show is about Musa Mseleku's polygamous marriage. The businessman has four wives MaCele the first wife, MaYeni the second wife, Makhumalo the third wife and MaNgwabe the fourth wife. In every season of the show the Mseleku's prove to be a dysfunctional family, the wives aren't united. However the cause might be that Musa was married to MaYeni before he married MaCele. 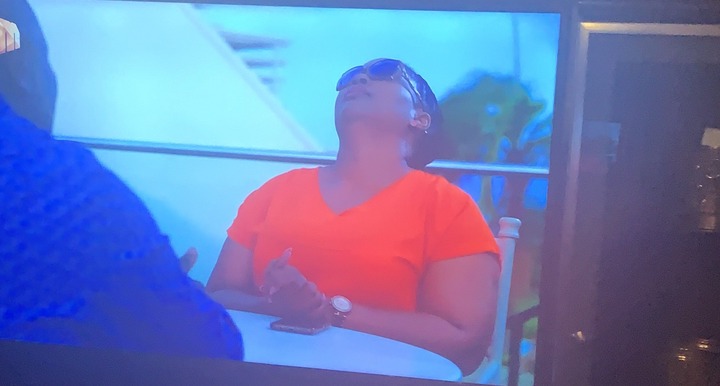 There's no way a woman who believes she got married first to a man can respect the one that she feels took her position. Although MaCele and MaYeni are civil around each other you can almost cut the tension with a Knife. There's also a huge tension between MaYeni and MaKhumalo. However they have common ground so they act almost civil around each other.

The start of the new season has shown us the disrespectful side of MaNgwabe. She is utterly rude towards her husband. In previous seasons she was the most quiet and didn't say much but in this season she just doesn't care. 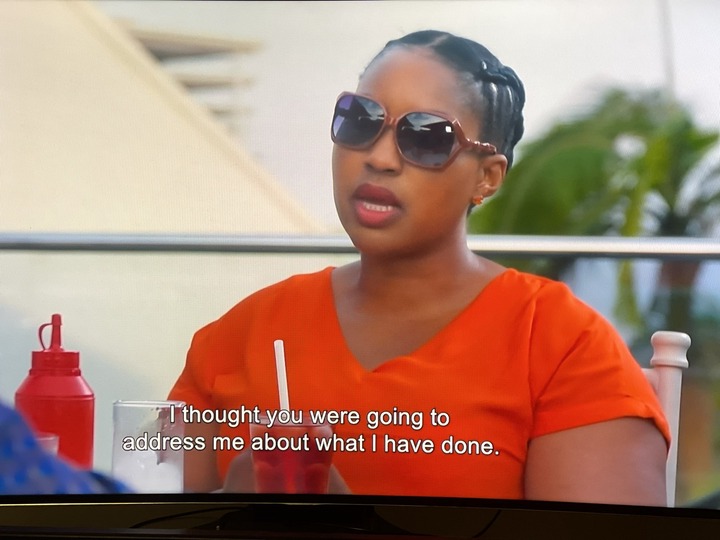 In a date that almost looked like a meeting Musa complained to his wife about not getting enough attention from her. The last wife indirectly told him to go where he will get attention. She always makes a lot of excuses and does not at all see who her husband is, and its shameful to watch. 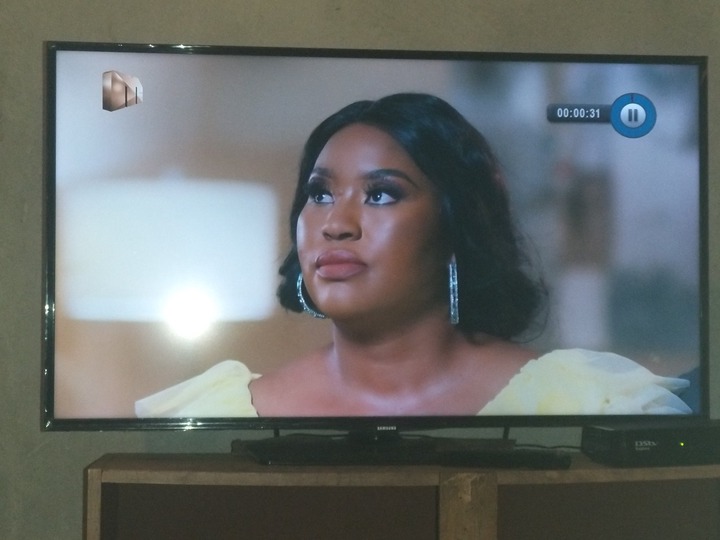 At the end of the day no one was forced to this marriage, they all agreed to it. There's none making a favour for the other they are all in it together. On the contrary Musa's wives think they are just doing him a favour. MaCele remains the anchor of this family if anything she's in it for love nothing more. Probably MaNgwabe has got what she wanted from this marriage and can no longer fake it or will wife number five humble her?

Check out the pictures of Dumi Mkokstad in real life

Disturbing video of a child disappearing in a RIVER after being attacked by Hippo while swimming.

Messi is the G.O.A.T| This kid was ready to risk it all for the Messi's t-shirt