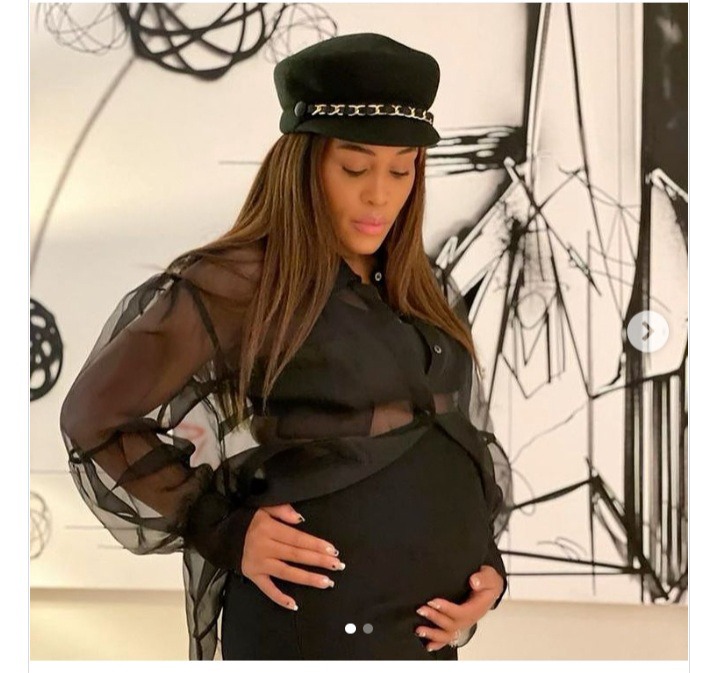 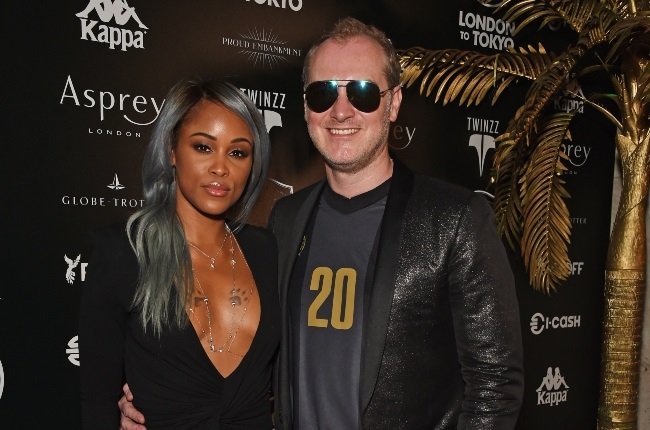 American rapper Eve is pregnant with her first child

It was the kind of surprise announcement that had everyone excited.

Rapper Eve is pregnant at 42.

The star revealed the exciting news on Instagram, alongside a series of photos where she's cradling her baby bump while wearing an all-black ensemble.

The baby is due in February 2022. They've been trying to get pregnant for a while. In 2019, Eve opened up about the struggles she's faced and said she felt 'broken' and 'not good enough' when she didn't get pregnant.

This is why fans flocked to congratulate her on the news after she made the announcement.

“Can you believe it @mrgumball3000 we finally get to tell everyone!!!!!” Eve wrote in the caption. “You all know how long we’ve been waiting for this blessing!!! We get to meet our lil human February 2022.”

She is a stepmom to Cooper's four teenage children from his previous marriage.

Here are other stars who got pregnant after the age of 40: 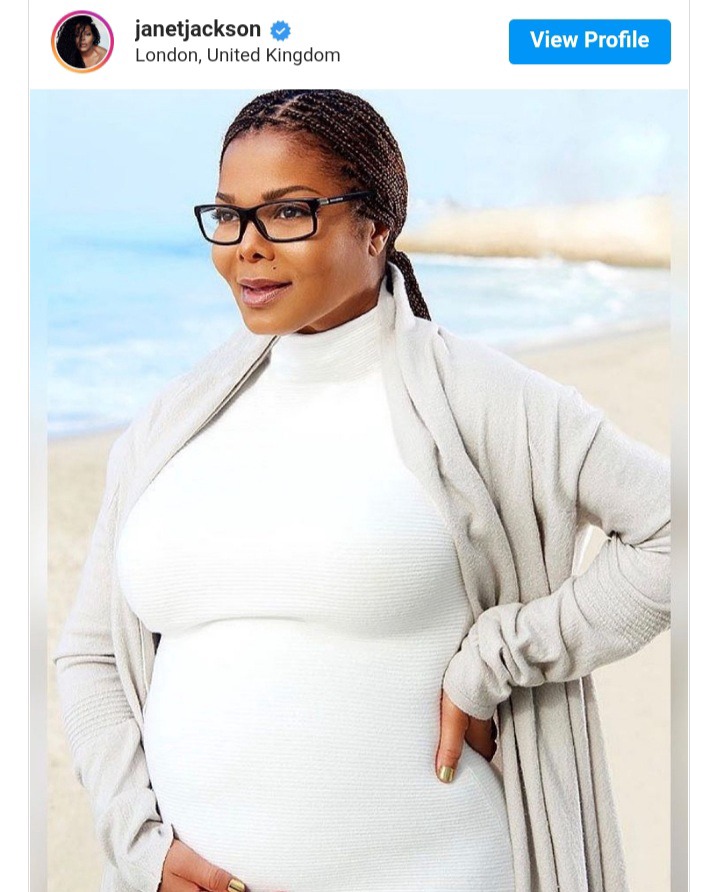 The singer and actress surprised everyone when she let the world know she was pregnant at 50 years-old. 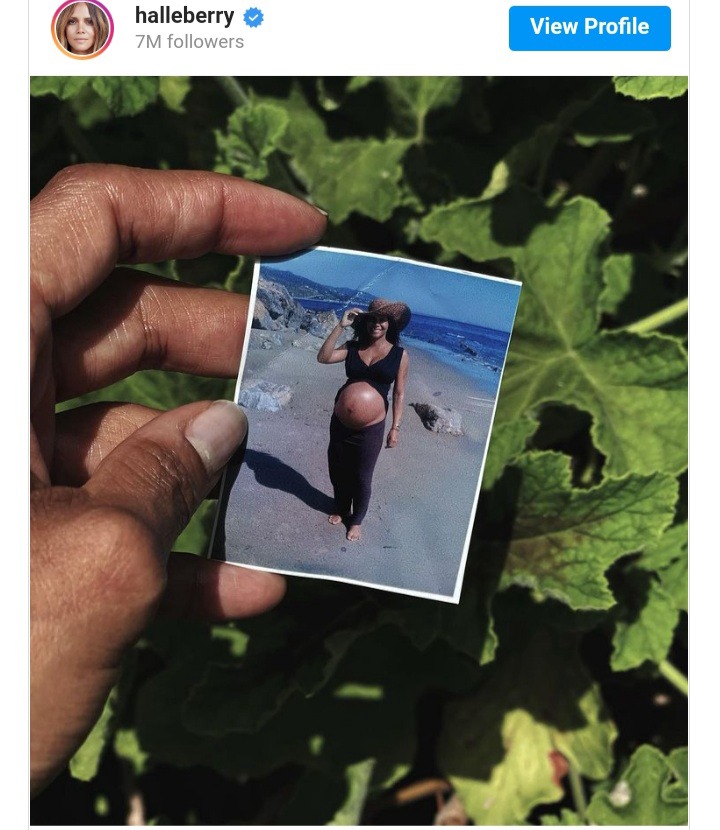 The multi-award-winning actress had her first child when she was 41-years-old. 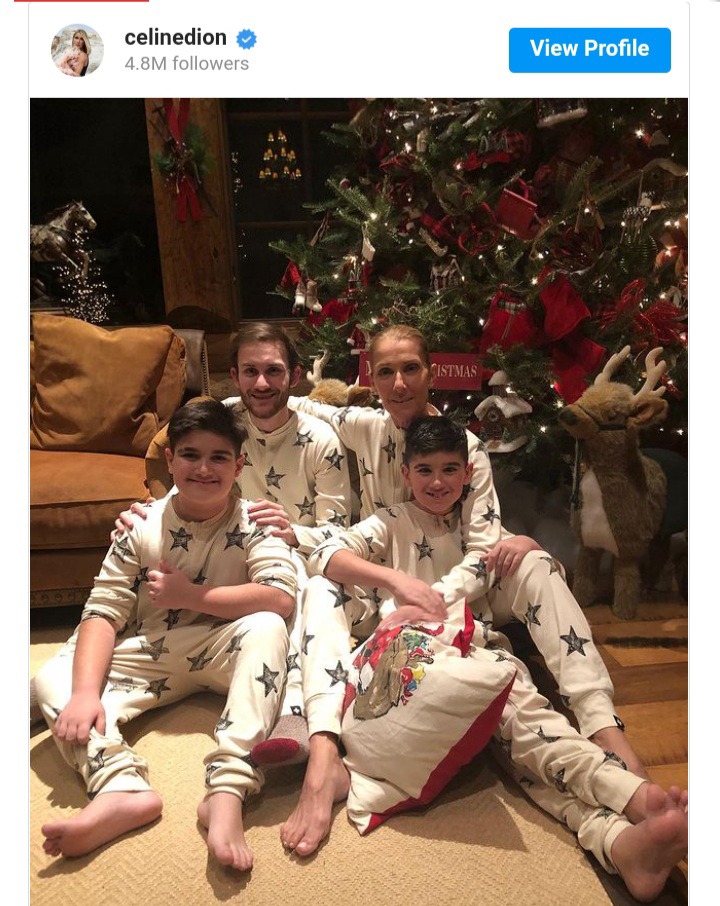 The Grammy-award-winning musician gave birth to twin boys at the age of 42. Although she had her firstborn in her 30's, Celine struggled to conceive for the 2nd time, she shared in an interview with Oprah Winfrey. 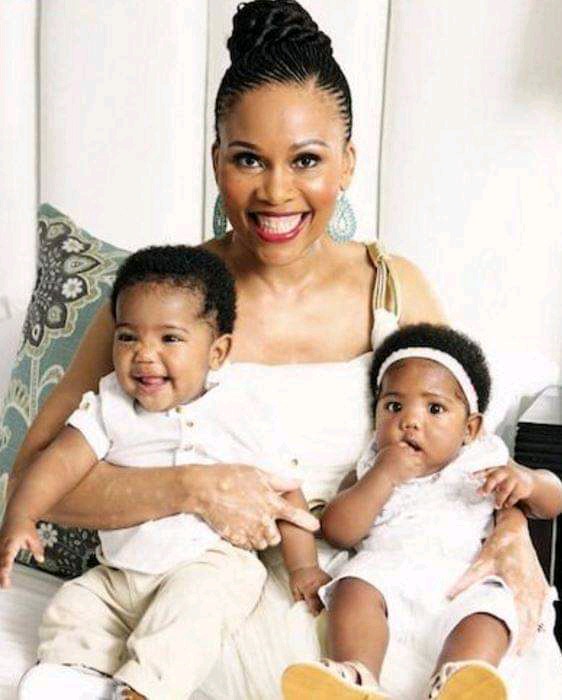 Heartbreaking: young lady posted a picture of her father who is Missing on Twitter but this happened

Opinion: 8 of The Wrestlers Who Defeated The Undertaker (Photos)