Born on April 24, 1974, in Zola, a notoriously crime-infested slum in Soweto, Bonginkosi Dlamini is a South African singer, actor, and activist. Originally, his given name was derived from the town in which he was born and raised. Unemployment and alcoholism are common among Zola's residents, and many families are headed by a single parent or two. When Dlamini was a youngster, his father, who was rumored to be a member of the Mchunu clan, abandoned the family, leaving his mother to raise him and his two older brothers on their own. He spent time in prison for auto theft when he was younger. 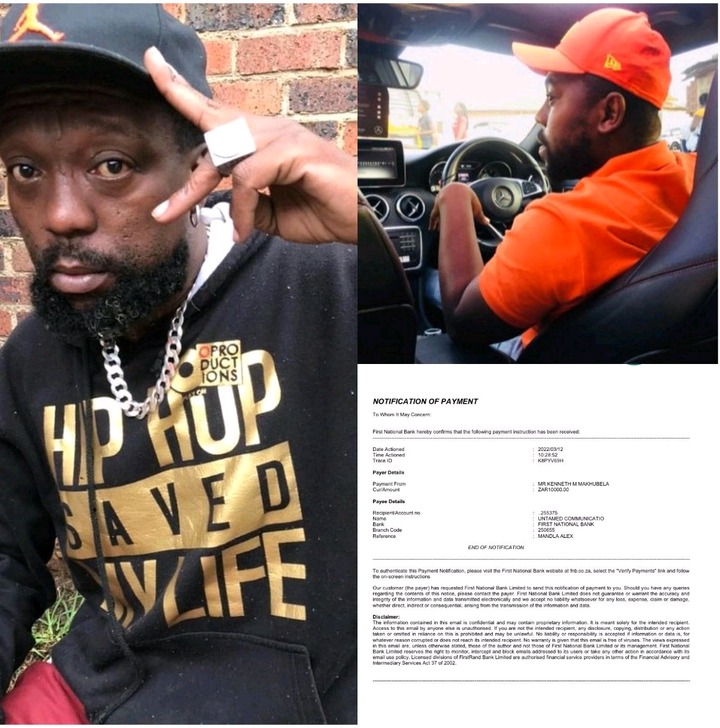 Several people were captivated by the narrative behind a video of Zola 7 appearing to be unwell, and the video quickly went viral. Zola's Twitter campaign came about as a result of ChrisExcel's choice. She agreed to assist him as soon as she heard his story and later chose to provide him with a car, which inspired a large number of other people to come forward and offer to assist him.

As an outpouring of support poured in, some people claimed that others were doing it for the sake of gaining public attention. It is recommended that anyone who wish to assist Zola do it in a discreet and unobserved manner.

Among the many actions taken by this individual was the announcement of his participation in the Zola 7 fundraising campaign on social media channels. In response, several people were dissatisfied with his decision not to publicize his good activities on social media platforms such as Facebook. People were enraged because, I believe, he was attempting to prove a point through his writing. TALK IS CHEAP, I guess, was the caption he wrote because he observed others conversing but not contributing. 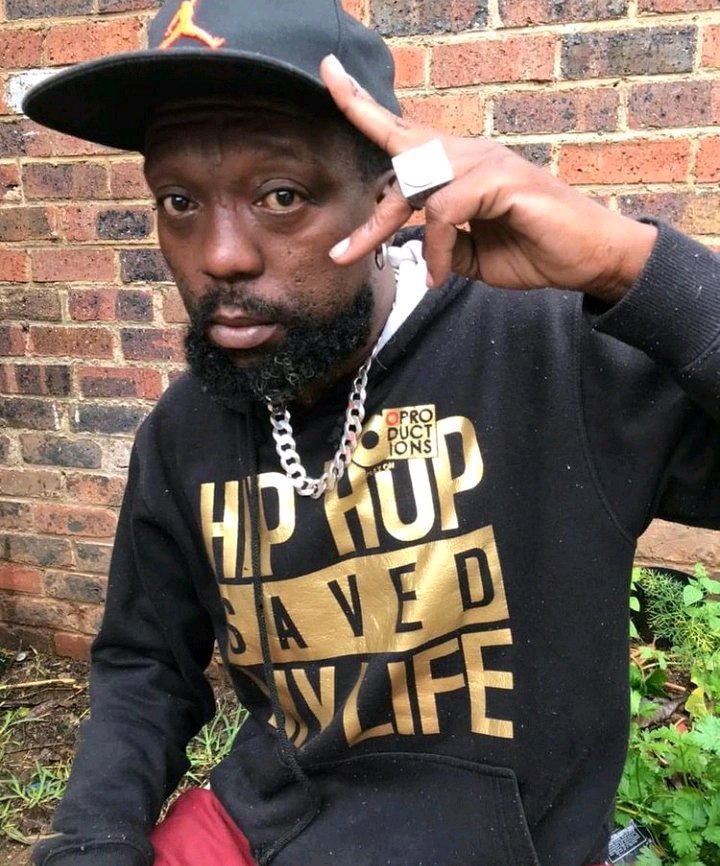 It has been suggested by some that, if he did this to assist Zola, he should have just done so without informing the public that he had donated R10,000. Indeed, some donors may be donating with stolen dollars, and as a result, they have begun to express hope that the money will be clearer.

While some people believe that this man's activities are inappropriate, others believe that they are OK because he is encouraging others to follow his lead. It is heartening to see South Africans unite in support of a fellow countryman. At the end of Zola's ordeal, at least he was able to receive the treatment he need before things could have gotten considerably worse.

Zola was hesitant to take help from others because he had previously assisted others, but it is now time for him to do the same. Likewise, admitting that you're not feeling well and that you need help is perfectly appropriate.