Is This A Joke? The Woman Who Killed A Hip Hop Star Is Out On Parole

The hip-hop killer Sindisiwe Maqhele is a free woman free being granted a parole six years after serving her sentence. 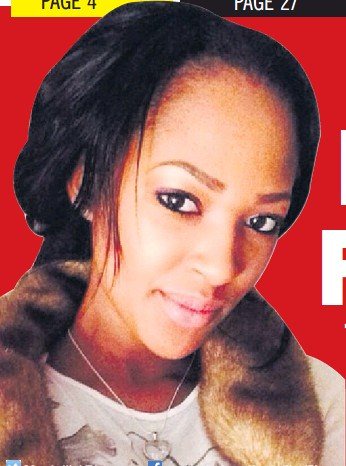 Nkululeko Flabba Habedi was Killed in 2016 by his then girlfriend Sindisiwe Maqhele, the department of correctional services said that she was placed on parole from Tuesday. She was considered for parole after the correctional supervision and parole board after assessing Maqhele's profile as it was submitted by the case management committee. This also involved other materials which were presented for the purpose of parole consideration. 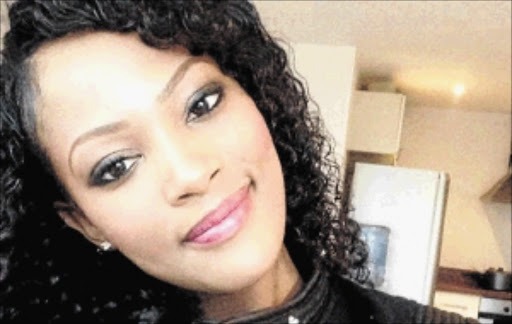 Skwatta Camp hip-hop member was stabbed in the chest on March 2015 at his Alexandra home, Maqhele later pleaded not guilty and said she only acted in self defence. She said she was trying to get away when the incident happened. The court sentenced her to twelve years in prison for Flabba's murder. Singabakho Nxumalo who is the spokesperson for correctional services said that in arriving at its decision the parole board considered that Maqhele has a positive support system. Her parole placement is in line with section 73 of the Correctional Services Act, which determines the minimum period of sentence that must be served before consideration may be granted. Further still Nxumalo said that Maqhele is remorseful and she takes full responsibility for the offence she committee. He revealed that she completed all the programs as her correctional sentence plan and participated in the victim offender dialogue in 2018. But he also emphasized that the parole placement in not the end of the sentence, as she will complete the remainder of the sentence I the system of community corrections. In so doing she will comply with a specific set of conditions and will be subjected to supervision until her sentence expires on May 2028. This placement is a total rehabilitation program in correcting offending behaviour and may include a continuation of programs aimed at reintegration while in the system of community corrections. 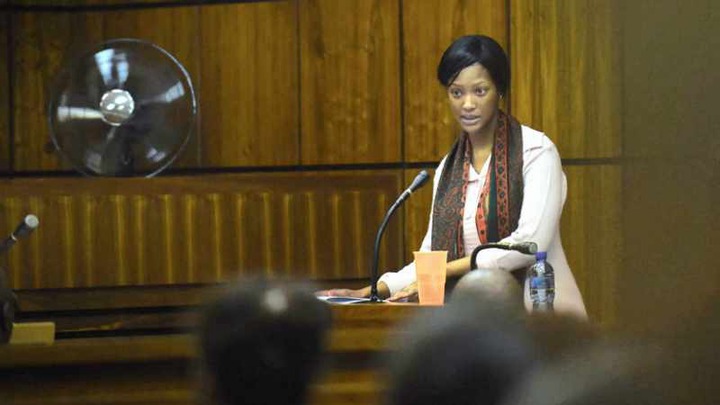 Calling Our Coach a "Plumber" is an Insult :Dr Irvin Khoza

Prayer Request: Father, I Ask That You May Help Me Broaden My Perspective

VAR To PSL || Mzansi's Reaction Will Leave In Stitches