There are so many actors/actresses who have disappeared from acting industry, more especially those who were acting in the 80s and early 90s. There are number of reasons why they disappeared from our screens, they include death, loss of interest in acting and lack of acting job opportunities. 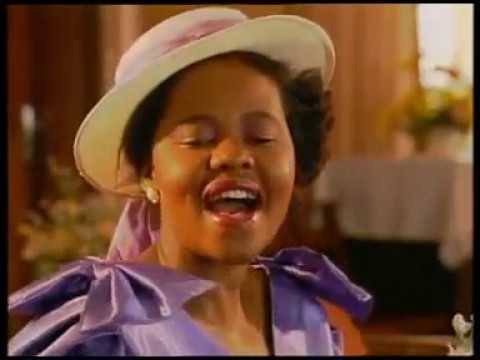 Do you remember Thoko's friend; Dudu on the SABC's Zulu drama series; Ubambo Lwami, which was produced between the years 1989 to 1992? The cast of the show included Veronica Molefe, Don Eric Mlangeni, the late Daphney Hlomuka and Menzi Ngubane. 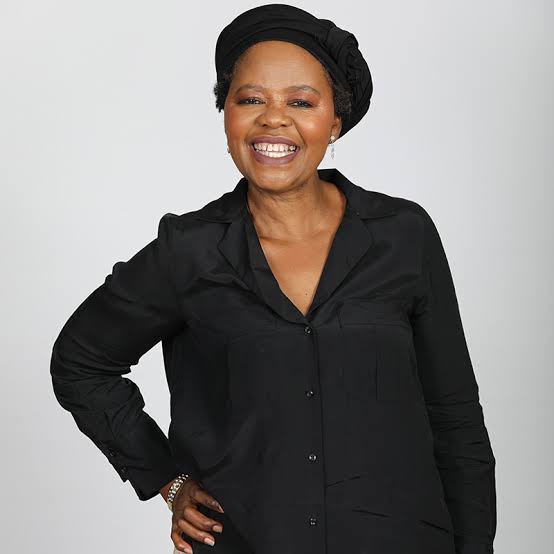 The character of Dudu was played by Khombi Sangweni Phetla. This beautiful and talented actress disappeared for years from our screens and surely the majority of people were thinking that she died a long time ago. Well, Khombi is still alive and well. Did you even know that she voice played the character of 'Nala' on the animation film; The Lion king: Zulu version? Well, yes! 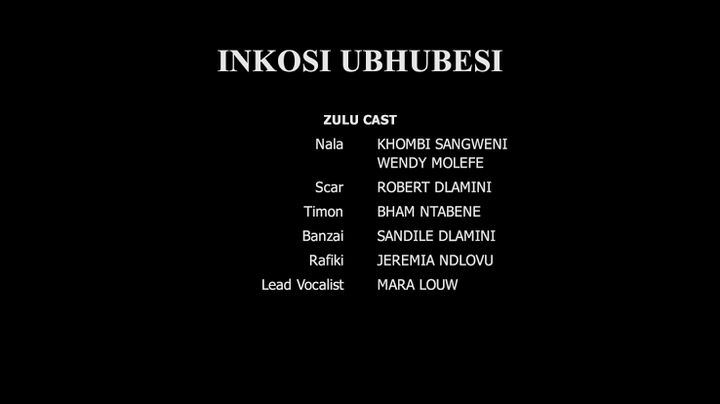 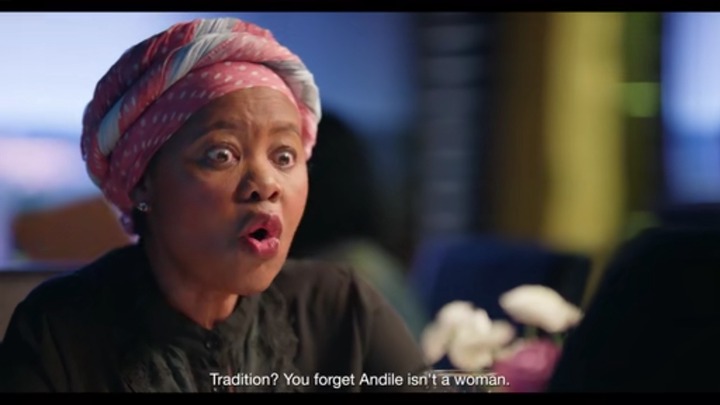 Khombi has recently joined the 1Magic's telenovela; The River. She started appearing on the 2nd of December 2021 which is episode number 214 in season 4. She plays the character of Thuthukile; Njabulo's mother. She came to town for the lobola and wedding of her son; Njabulo and the Dikana boy; Andile. 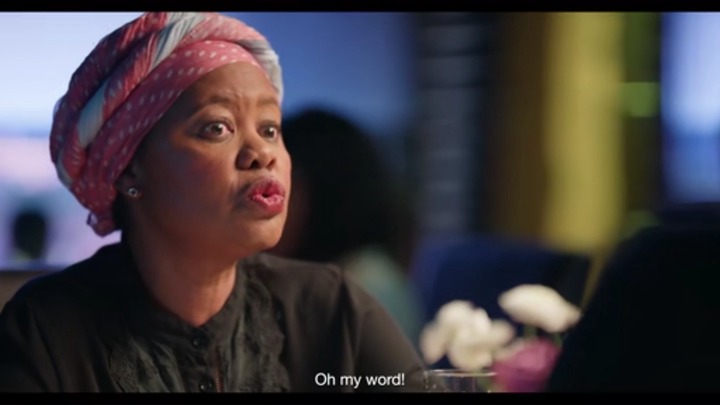 I was so suprised and happy at the same time to see her. She has grown but she still looks stunning as she was on Ubambo Lwami, Khombi is ageing fine like a wine. 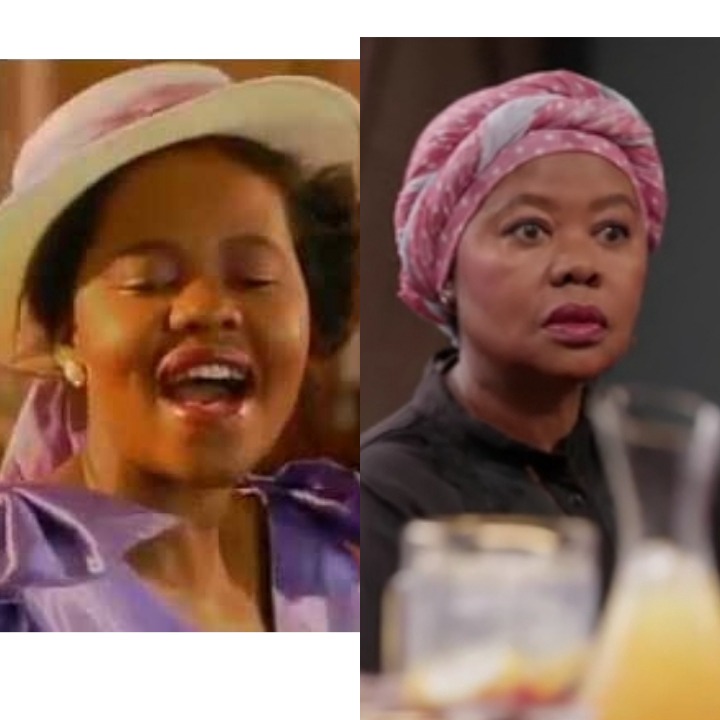