Boohle has ruined her relationship with Cassper Nyovest and Josiah De Desciple.

By za.studio.opera.com (self media writer) | 1 month ago

The South African music industry is always filled with drama and a lot of arguments among the artists, themselves. We have seen so many artists have a little stare-off with one another, kind of like the Cassper and AKA beef which was one of the biggest rivalries in the music industry back when Cassper Nyovest was on the come up.

Well, recently the young artist Boohle who was in Cassper's song "siyathandana" has been caught up in the middle of a mess that she may have created for herself. Recently Boohle was on the Mac G podcast where most celebrities have been invited for a chat. 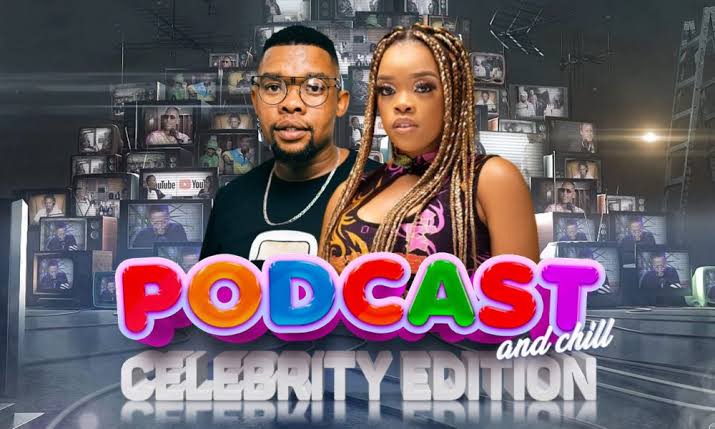 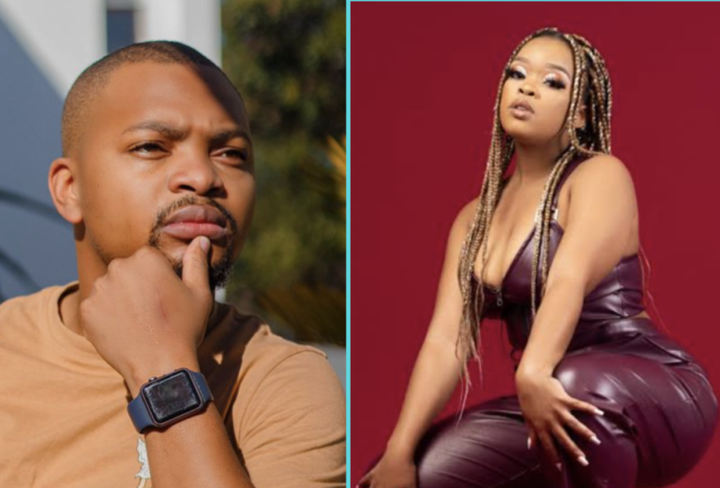 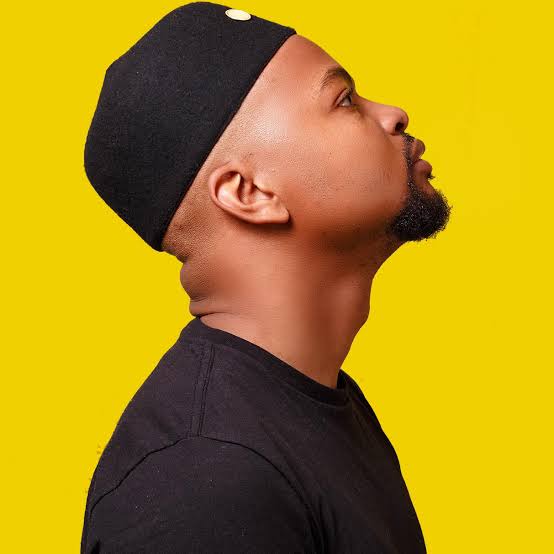 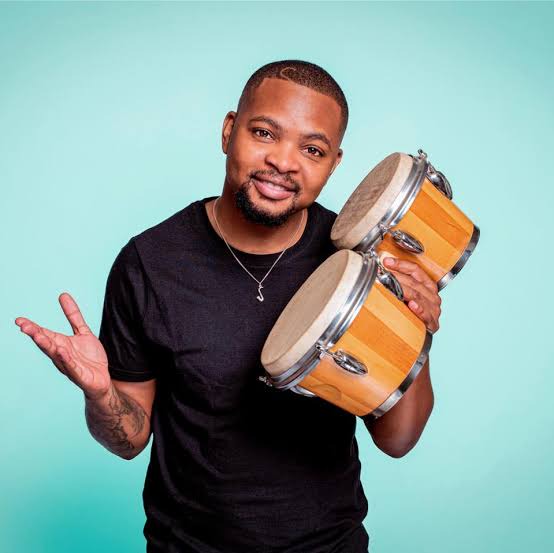 Josiah De Desciple left his thought on Twitter about this and he said:

"one thing I learned is that be careful who you welcome into your personal space...... A few invites into my studio and home and already you mess this up because of a podcast?"

This is the comment that Josiah left about what Boohle said on the podcast.

As if the drama was not already enough Boohle went on to say some things about Cassper Nyovest that left Cassper's fans dazzled. Boohle discredited Cassper by saying that she was the one who wrote the song "Siyathandana" which we all know to be Cassper's song, but Boohle said that she was the one responsible for writing the song. 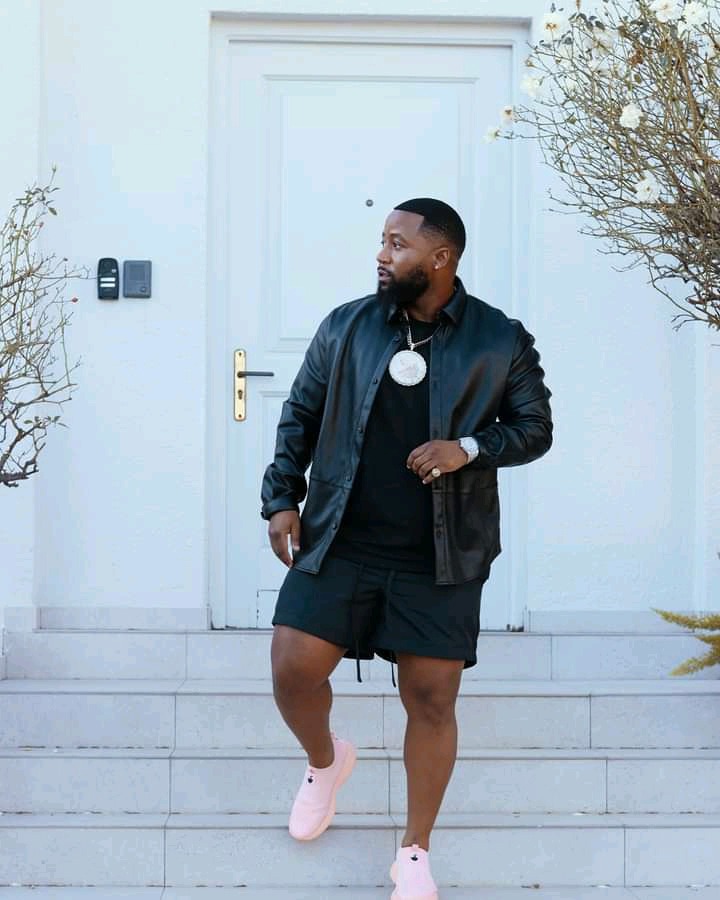 Casper also gave his thoughts on what Boohle said on the podcast by saying :

"This is so disappointing and I've watched it a few times. I won't even explain anything about how this song was written but I got sooo much love for Boohle man. They are one of the most gentle souls I've ever met and we made magic together. May God bless her, May she make more hits.

That's what Cassper had to say about this situation.

It's apparent that Boohle has ruined her chances of ever working with Cassper Nyovest or Josiah De Desciple ever again, after the things she said about them both, it would be hard for both these gentlemen to work with her on another project.

Happily Ever After Movie.

Men Use This to Knock Up Women, Even When They're on Contraceptives- opinion