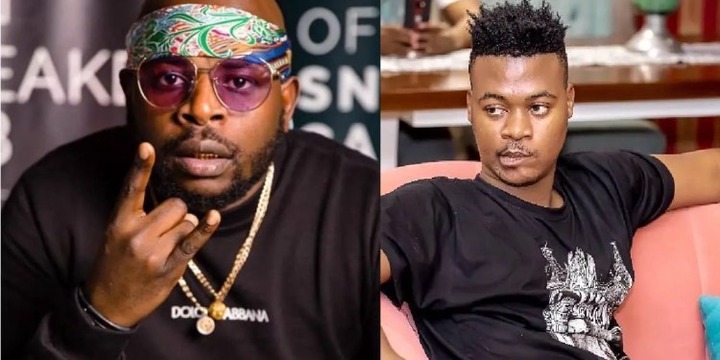 DJ Maphorisa has been trending after he allegedly took credit for songs he didn’t work on. The 34 years is best known for producing smash hits like Themba Sekowe Uhuru (“Y-Tjukuta”), Kwesta (“Ngud'”), Busiswa (“Lala”), DJ Zinhle (“My Name Is”) and Professor’s (“Jezebel”).

Daring allegations have it that it was only Howard and Mlindo in the studio for DJ Maphorisa to come to make the beats and leave Howard to nothing. Howard produced Mlindo’s album Emakhaya but was not credited by DJ Maphorisa. DJ Maphorisa had no shame burying Howard with no penny from such hard work. Sources have it that Lawd Phori refused to give him money earned from the album streams.

However, DJ Maphorisa once had a Twitter feud with Dr. Malinga at some point. The feud came in the backdrop of Maphorisa's claims when he accused Dr. Malinga of jealousy. 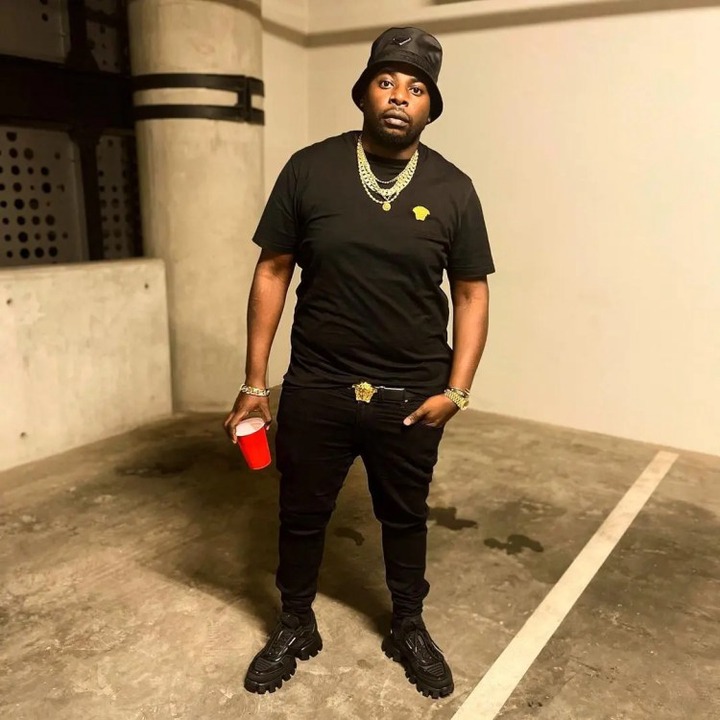 He also went as Mukwa, who he alleged he takes drugs. In the mix of things, he issued a public apology after Maling threatened to sue him for defamation of character. The war went south, and Maphorisa later reached out to Mukwa to apologize.

DJ Maphorisa promised to do some PR for a fee of R48 000 for an upcoming artist through his social media, only to fail to deliver after getting paid a total of R5000. ‘

He failed to post my artists on his social media page. On the day we were supposed to meet, he didn’t pick up my calls,” says Letty Mncube. It was later discovered that it was not DJ Maphorisa but a fraudster impersonating the famous DJ. The same or similar fraudster also conned John Vulgate, who claimed, “DJ Maphorisa scammed me.”