By FuzelihlePholoba (self media writer) | 1 year ago

Meet a rapper, a songwriter, and an actor, Siyabonga Nene who is famously known as Big Zulu who was born and bred in Bergiville and he eventually fell in love with the music at a young age. He was born on 07 April 1987. At his young age, he was in love with Maskandi music and Isicathamiya music, Ladysmith Black Mambazo, Imithente, and Phuzekhemisi are his favorite artist in the maskandi genre. 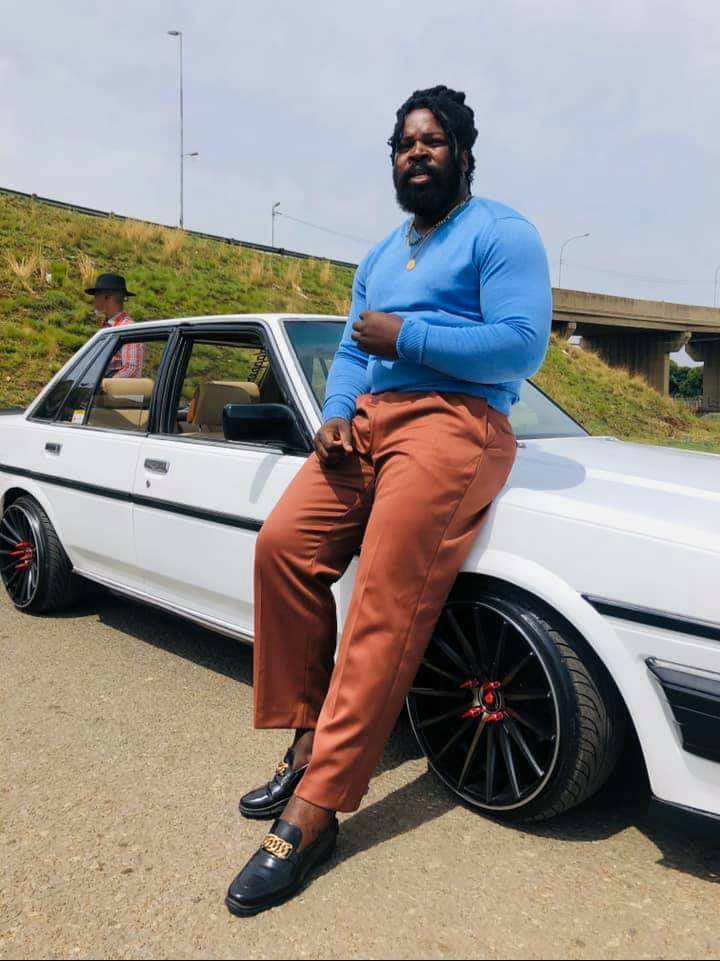 His journey was not an easy one because he started as a taxi driver when he was still hustling for his way to music. He started in 2008 to be a taxi driver and eventually in 2009 he then started to dive into a music career he then began writing, creating, and performing his music in a Nkabi rap genre.

It was not an easy journey because he spent about six years as an independent artist up until he got signed with Universal Records after his talent was noticed by Ntokozo Sithole. Lucky enough, Big Zulu has been able to work with so many artists in a short time of time while he gets in the industry as he also worked with Sjava, Zakwe, Maraza, Caspper Nyovest, and Emtee to mention a few. 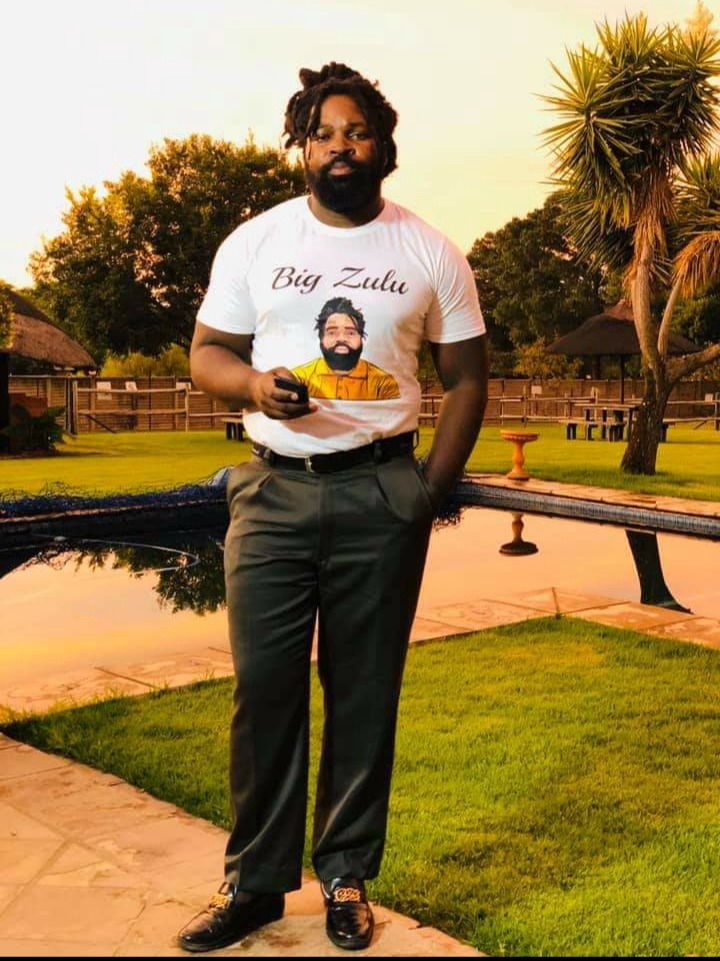 As his journey was continuing in 2018, he bagged himself a big gig of being a Brentwood ambassador as he was unique with his style. He managed to do numerous songs with Universal Record. However, he is not only a musician he is also an actor he has made an appearance on Isibaya, Uzalo, and Isithembiso. However, music is the thing that is next in his heart as he was also featured, a judge on One Mic which is the show of hip hop aired on SABC 1. 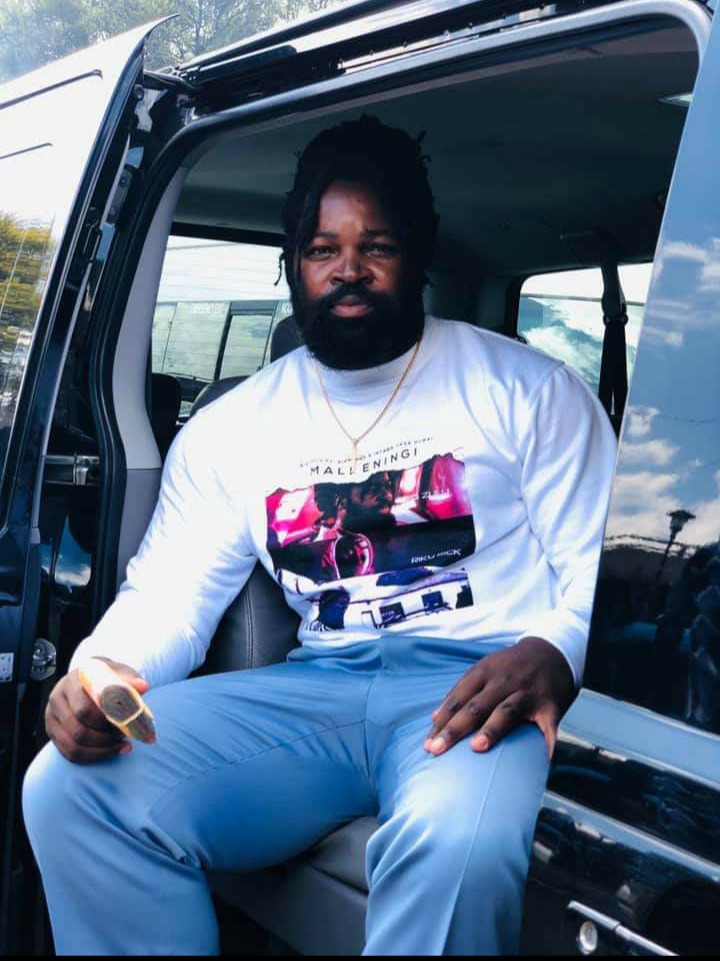 When it comes to his personal life well Big Zulu is off the market. He has a girlfriend Lenogang Makenete and they are living together in his home Newtown they have a daughter together. However, we all know that mjolo has incidents, Big Zulu was arrested in 2018 for assault by the Gauteng police for assaulting his baby mama. While he was separated with Lebogang he got a son with Guru Bulelwa son called Shaka. 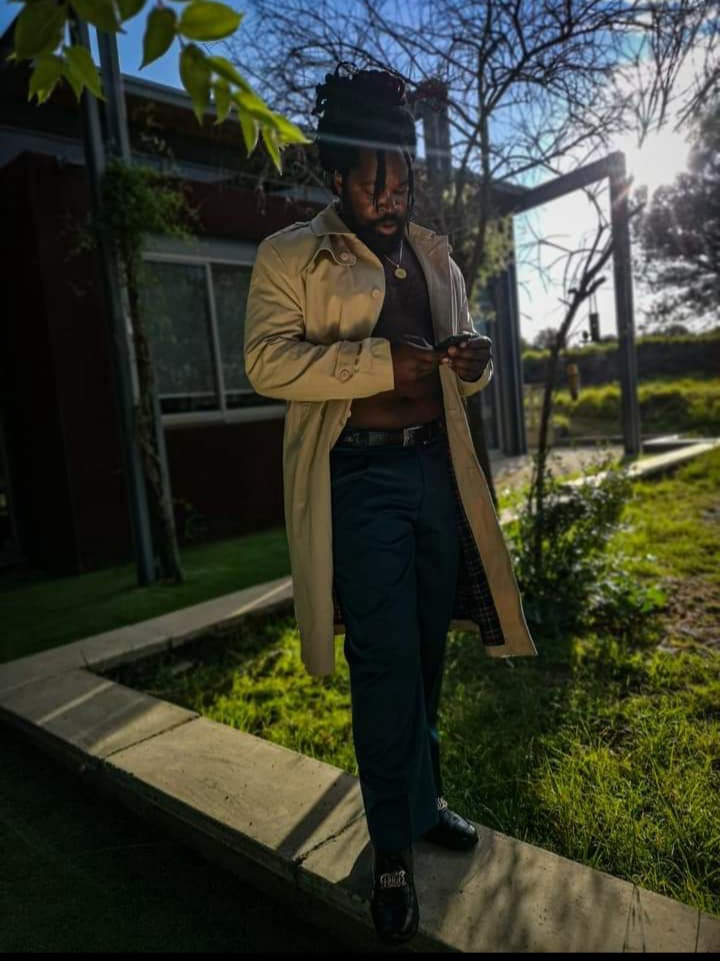 Currently, he had made history with his song Imali Eningi where it heated 5million viewers on YouTube.