What happened to the famous Rapper A-Recce? 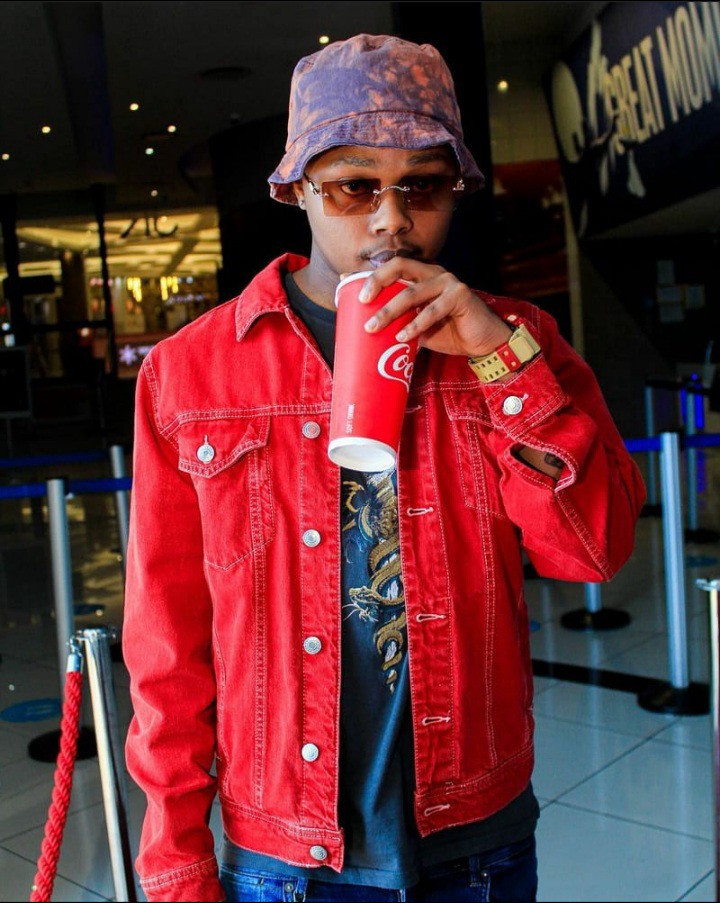 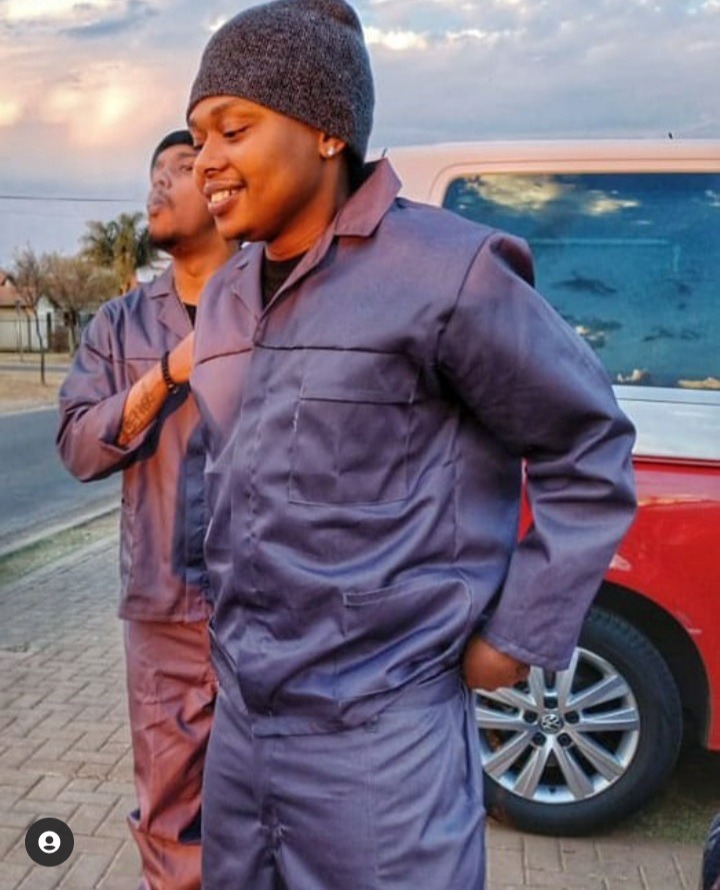 A Recce is the younger Rapper in the music industry in South Africa and what is more interesting is the he is filled with talent and highly impressive skills.

Lehlogonolo Ronald Mataboge was born on 27th of March 1997 in Gauteng which also falls under south Africa. He has a brother who is also a singer popular known as P-jay who is part of B3nchMarQ. His brother P-jay was the one who influenced his brother to love music as a result A-Recce released an album titled "Paradise "which was dedicated to his earlder brother.

In 2015 A-Recce was signed under the most popular record label which is "Ambitiouz Entertainment ". 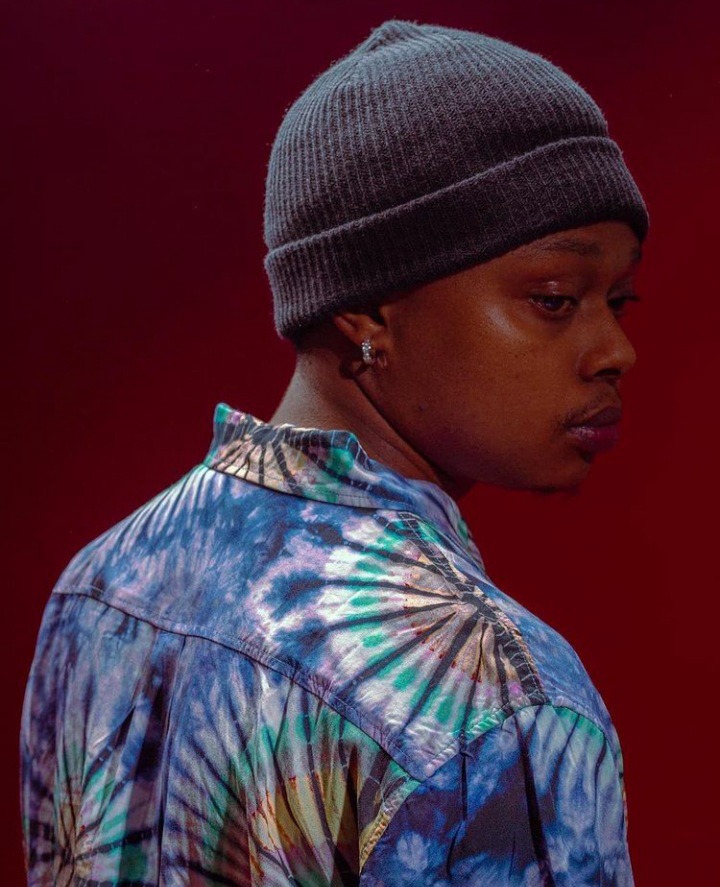 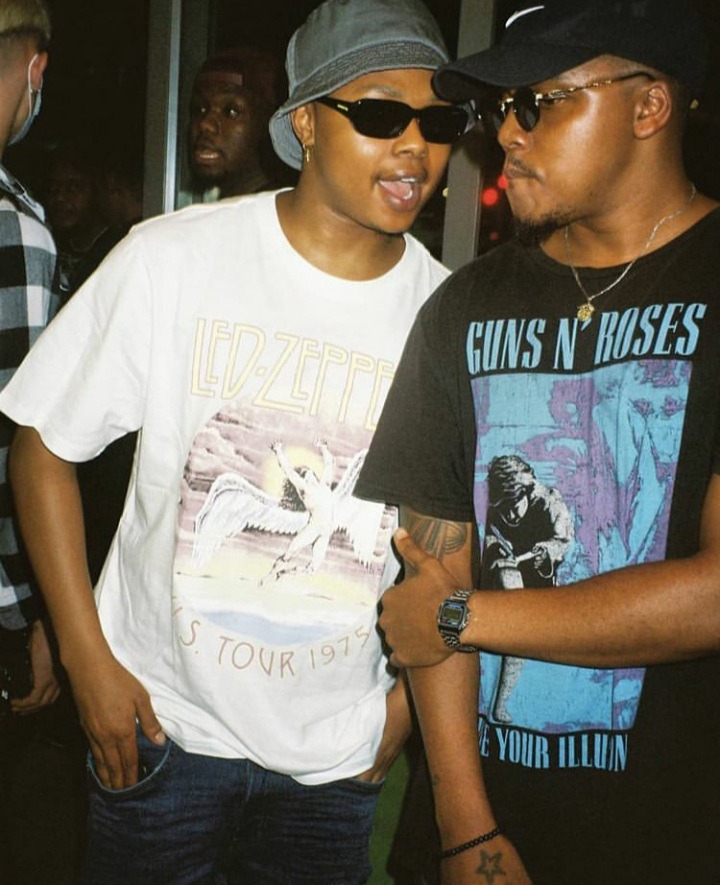 He then collaborated with Emtee and they released a hit song which was titled "Couldn't "the following year he the release his first EP which was "Cutaways EP". In 2018 he then released his second album which he called "A-Recce from me to you & only you. 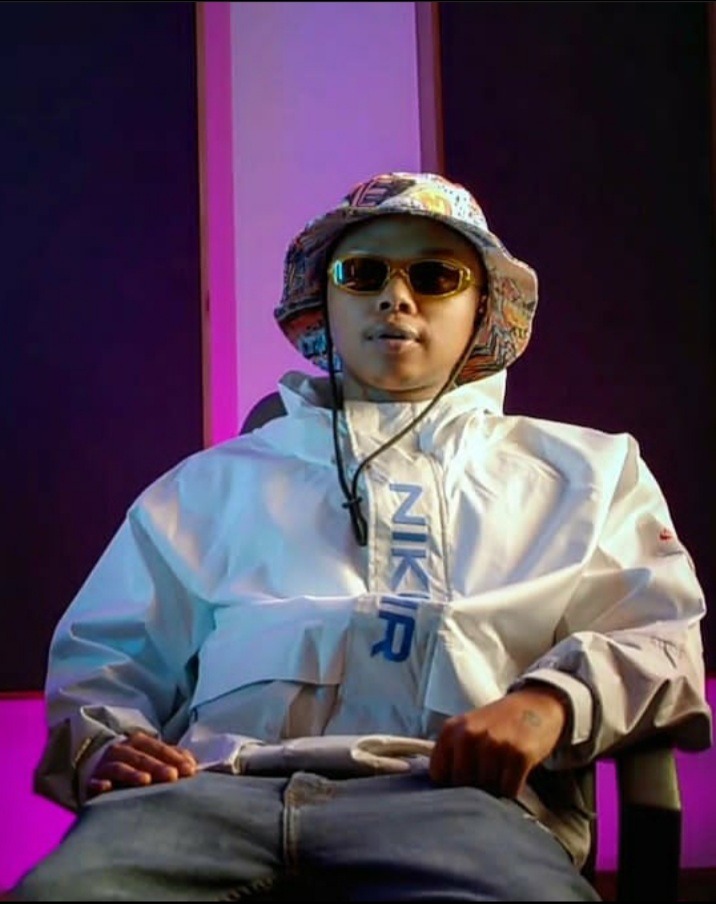 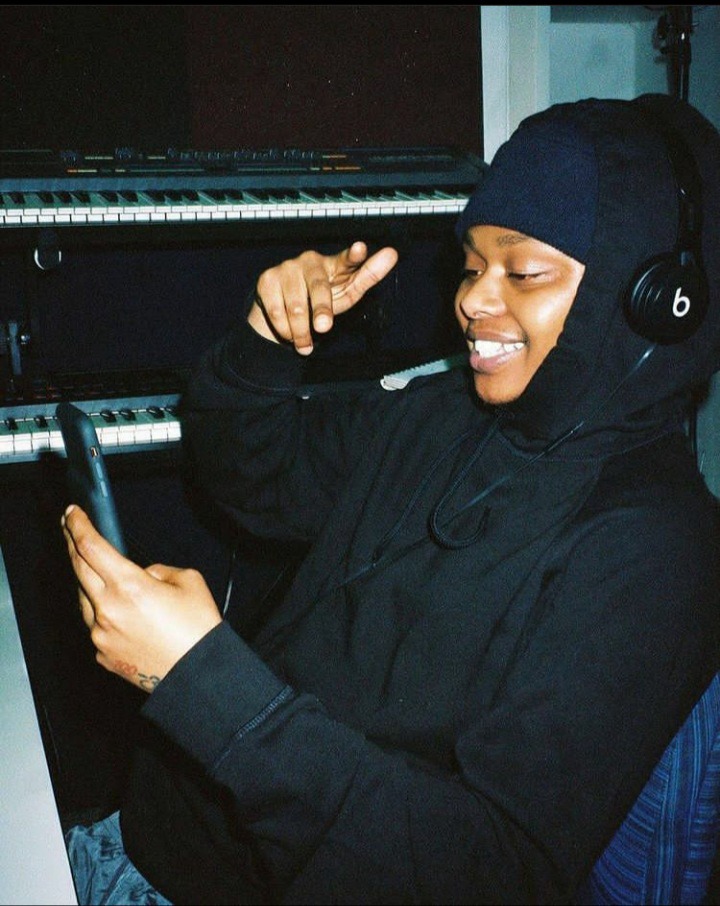 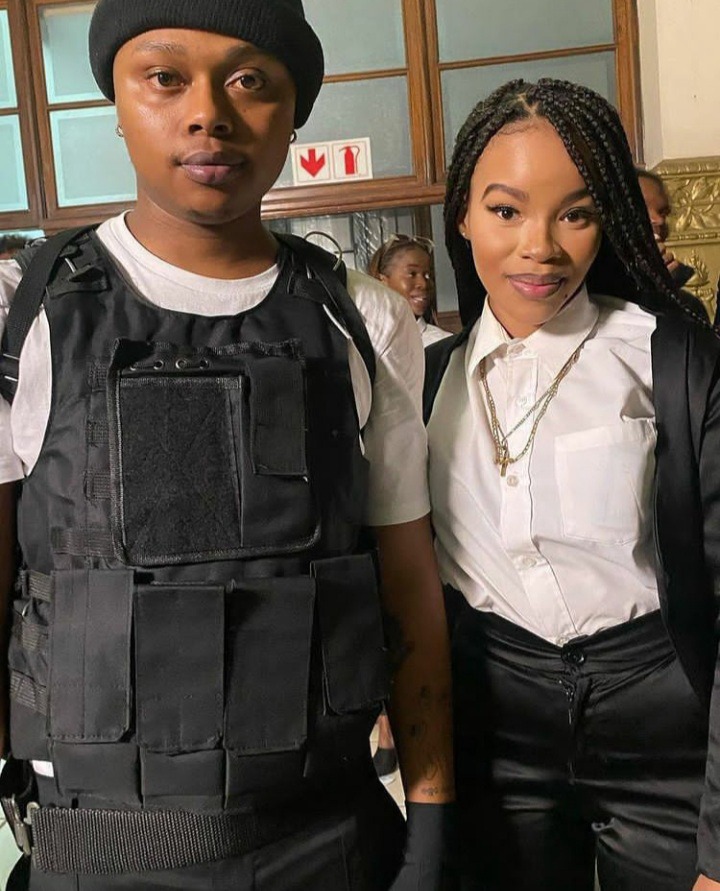 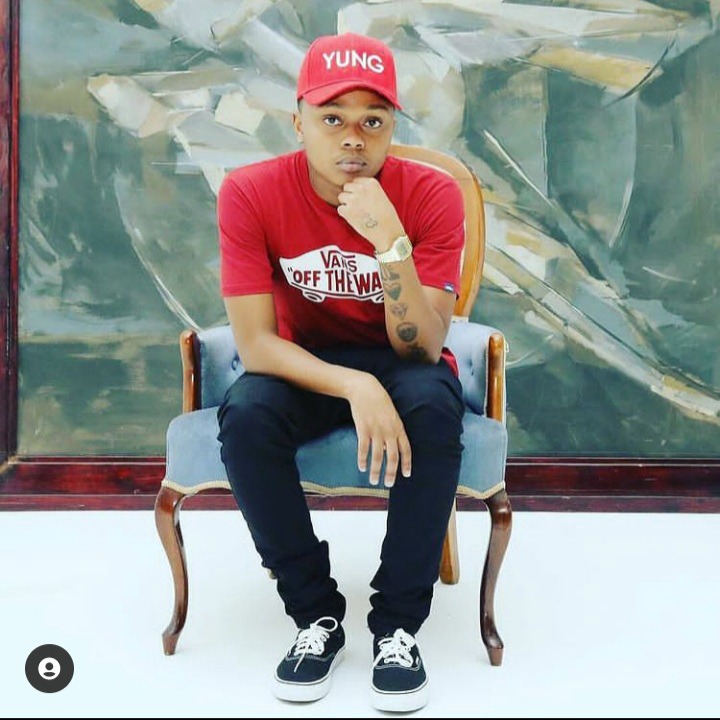 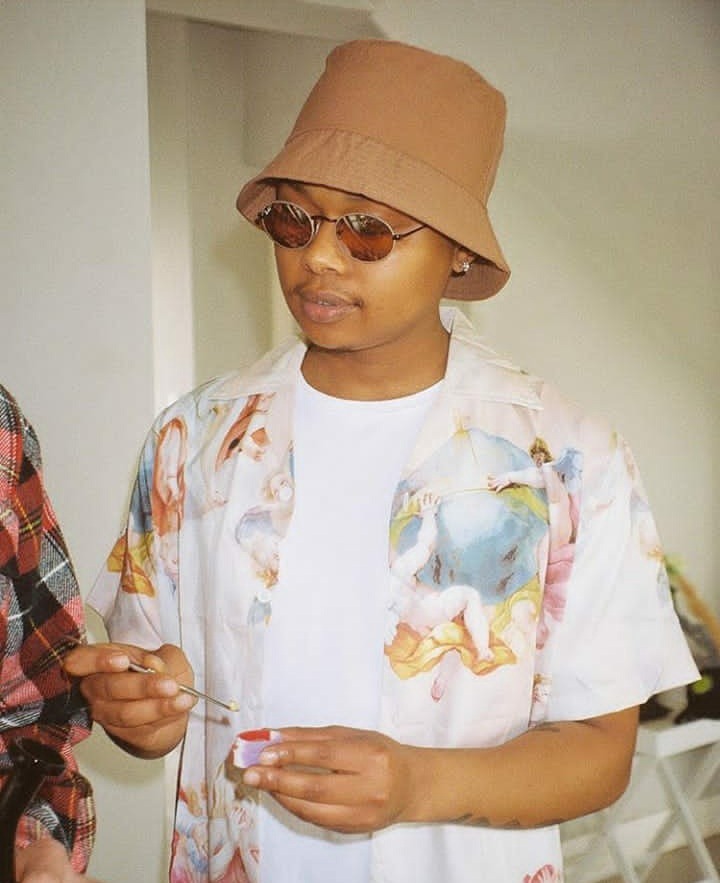 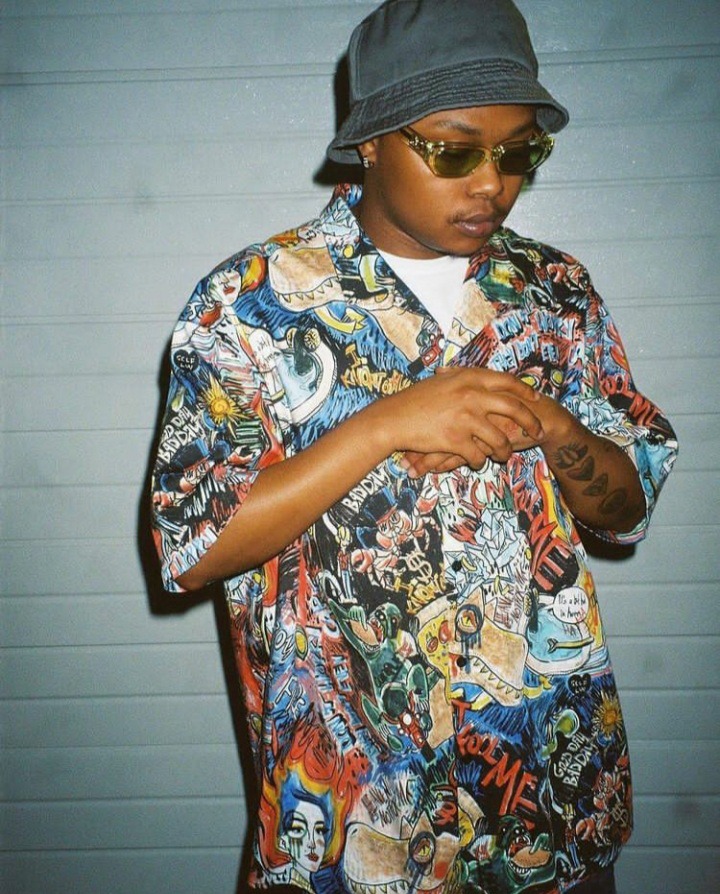 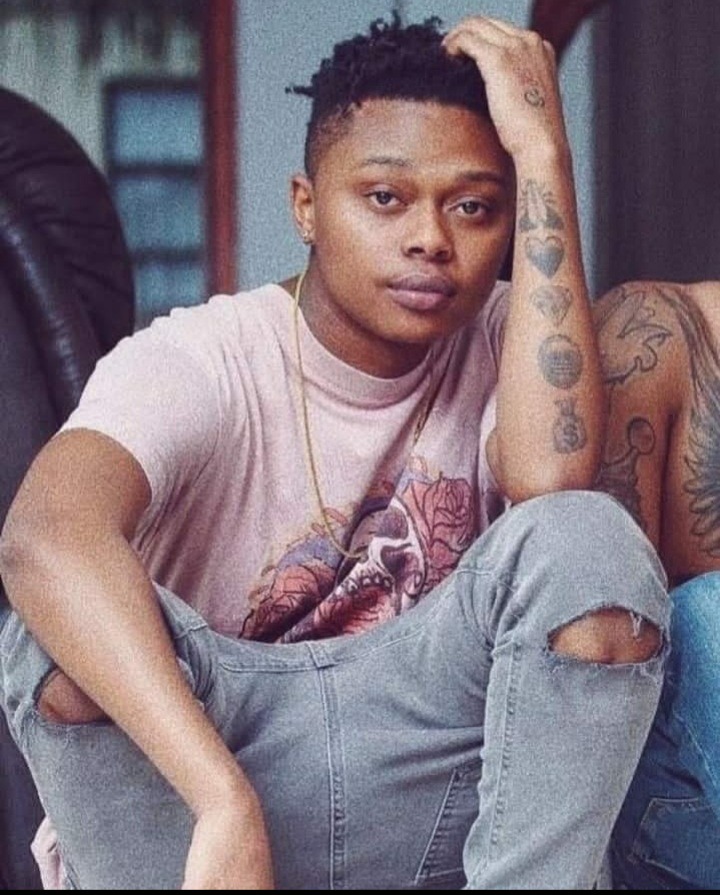 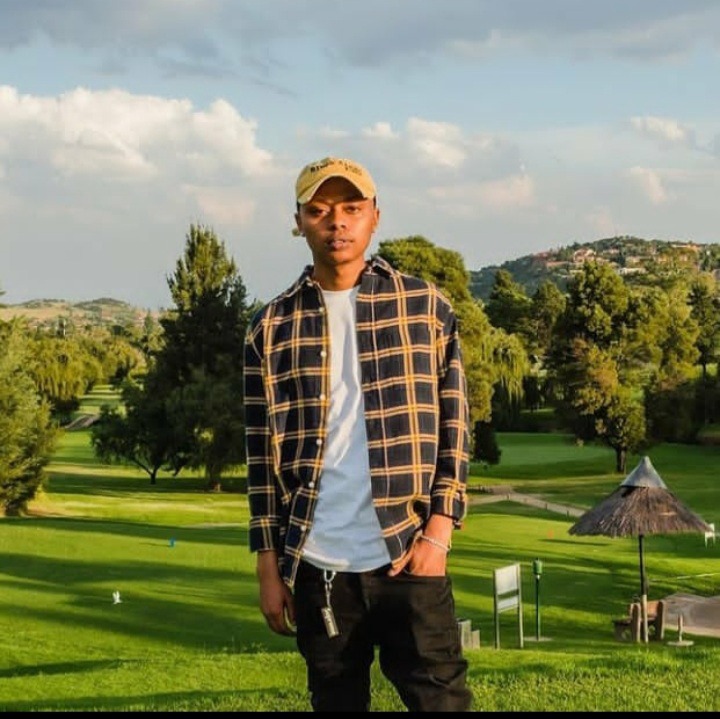