Mzansi's media personality is not happy about Unathi Nkayi being given a new job, see who it is 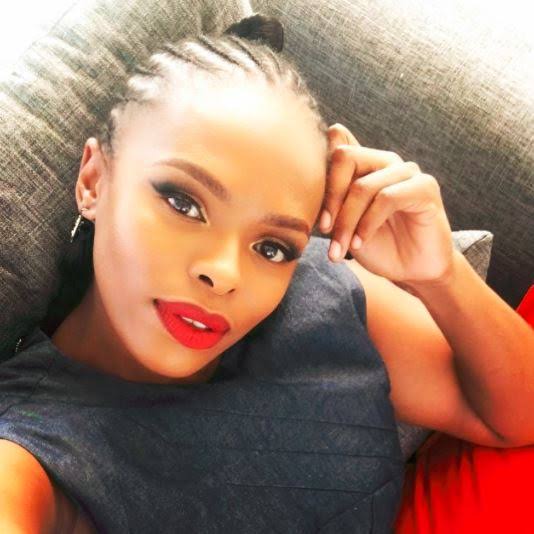 Mzansi's media personality who is known for not having second thoughts when giving her own opinion is not happy about former radio presenter, Unathi Nkayi being given a new job.

Ntsiki Mazwai is a South African media personality known for always having something to say about what is happening on the news or on social media. She is again known for being a poet, musician and being a sibling to another musician who is Thandiswa Mazwai. Unathi Nkayi has found a new job after being fired by GQ Magazine and Kaya FM following a fight with her then colleague being Sizwe Dhlomo. 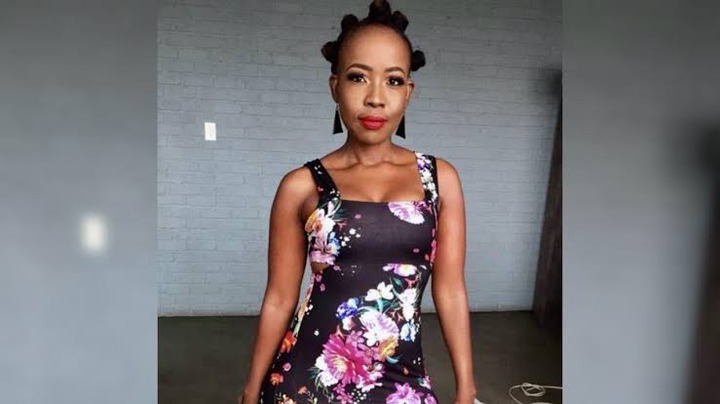 Unathi has bagged a new job and will be hosting a new season being season two of The Festive Get Together In The Life Artois of Mzansi Magic expected to air in the beginning of December. However, Ntsiki Mazwai is not happy that she was considered for the job after having lied and almost led to her previous colleague loosing his job. Ntsiki took to social and expressed her views on Unathi Nkayi being given a hosting job.

"In the GBV climate we have in South Africa. A woman is alleged to have lied about someone and reputation in an act of malice.And you give her a TV show for little girls to that you can lie about men and be rewarded for your lie? For real?", Ntsiki Mazwai said on Twitter.

"When we stand up for rape victims, we are reminded that women lie and cases are thrown out of court. Women who lie and falsify abuse must be dealt with legally and accordingly", Mazwai added. 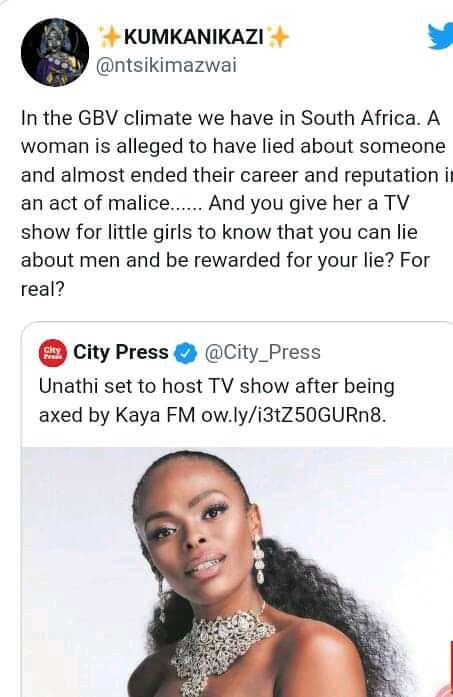 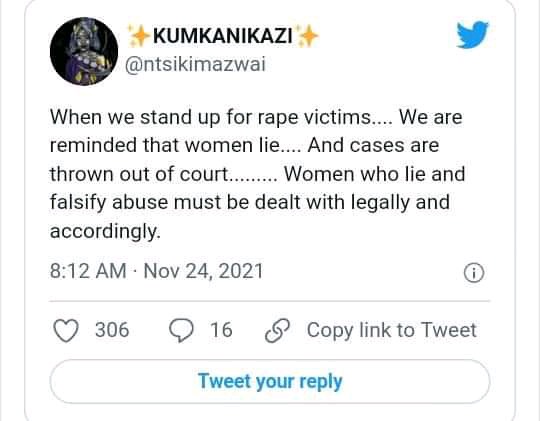 This comes after it was revealed that Unathi Nkayi lied about Sizwe Dhlomo who was her colleague on Kaya FM whereby she claimed that he emotionally abused her, threatened her and more. It was found through recordings that Unathi Nkayi had lied about the whole thing and there were no such things. 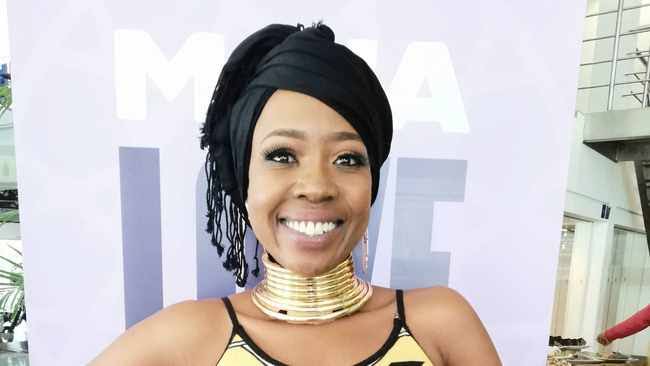 Ntsiki Mazwai is right, women also must be dealt with especially if it is proven that they indeed lied about a certain thing. It is unfair for men to always be dealt with for their wrong doings while women are not and on top of that continue to be given jobs.

Unathi is good at presenting but she was not supposed to have been given a job following what she did as it sends a bad message to the public that one can try to ruin someone's name and easily get away with it without having to face consequences. She is supposed to learn it the hard by not being given any job so that it comes as a real lesson learnt.