From Nobody To Somebody: Check Out 8 Rich Celebrities Who Came From Poor Homes [Photos]

It's vital to know and appreciate that the vast majority of today's wealthy celebrities were raised in underprivileged households. According to an old adage, "it's easier to climb a ladder with an empty stomach than it is with a full stomach." To some extent, this is correct, although it is not always the case. These celebrities have worked really hard to rise from obscurity to celebrity status. 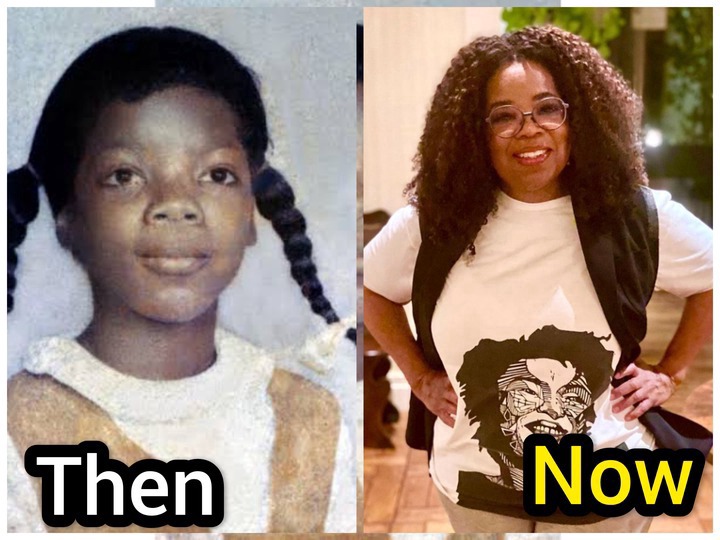 Oprah Gail Winfrey is without a doubt one of the wealthiest women in America. The author, on the other hand, didn't always have it easy. The 67-year-old was born into an impoverished household and raised in a small Mississippi town. Oprah Winfrey, who was raised by a single mother, has acknowledged to being abused as a youngster. However, her net worth is now estimated to be around $2.5 billion. 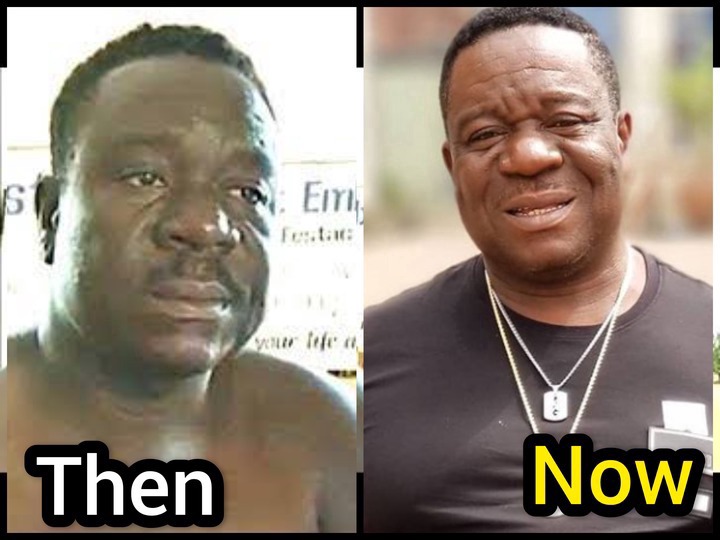 We may not be familiar with Oprah Winfrey's name as Nigerians, but we are familiar with John Okafor's. Despite his current affluence, the 59-year-old has faced his fair share of adversity. He had mentioned that when he was growing up, his family was the poorest in their village. He even stated that after his father died, their house was toppled by a burst of wind, forcing them to take up residence as tenants in their hamlet. 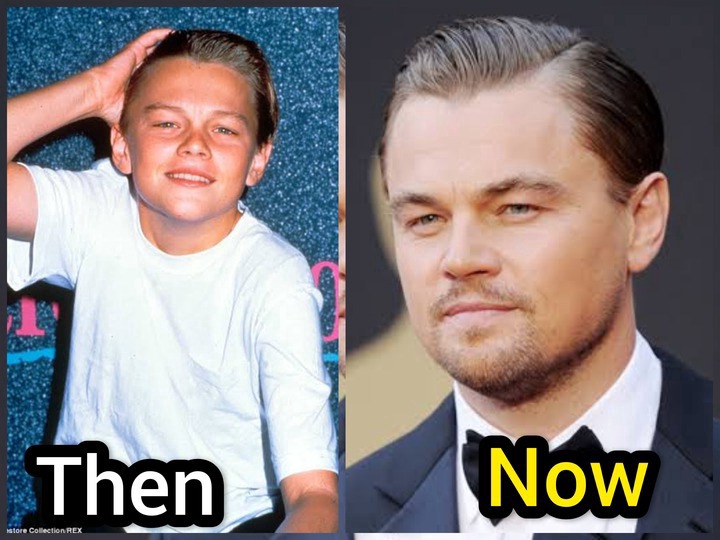 Leonardo Wilhelm DiCaprio is a well-known actor best remembered for his performance in the Academy Award-winning film 'Titanic.' His family was poor, and despite his current success, he hailed from a poor household. According to People, the 46-year-old actor revealed that he grew up in a gritty Los Angeles neighborhood teeming with narcotics and prostitutes.

Onika Tanya Maraj-Petty, best known by her stage name Nicki Minaj, is unequaled when it comes to rapping. The 38-year-old singer, on the other hand, grew up in a low-income home before becoming famous. She was compelled to labor in a variety of occupations after graduating from high school. She now has a net worth of over $100 million. 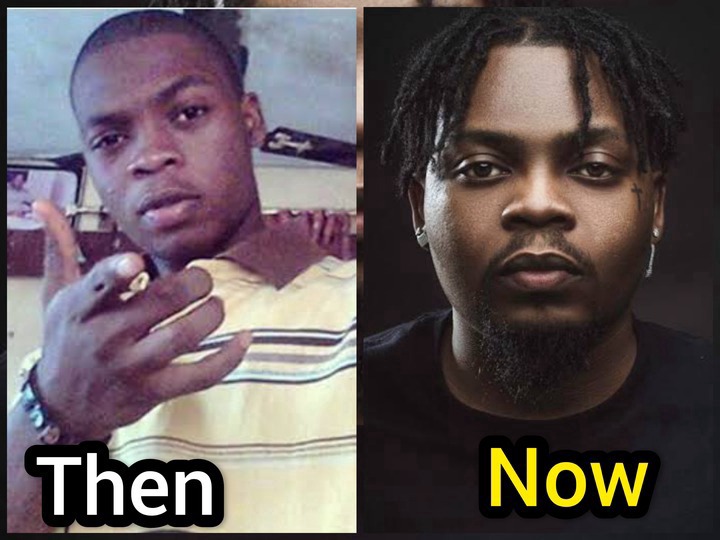 Olamide Gbenga Adedeji is another Nigerian on our list who comes from a working-class household. Due to financial constraints, the 32-year-old artist revealed that he had to drop out of school. He was able to attain success in life, but only through his own work and dedication. 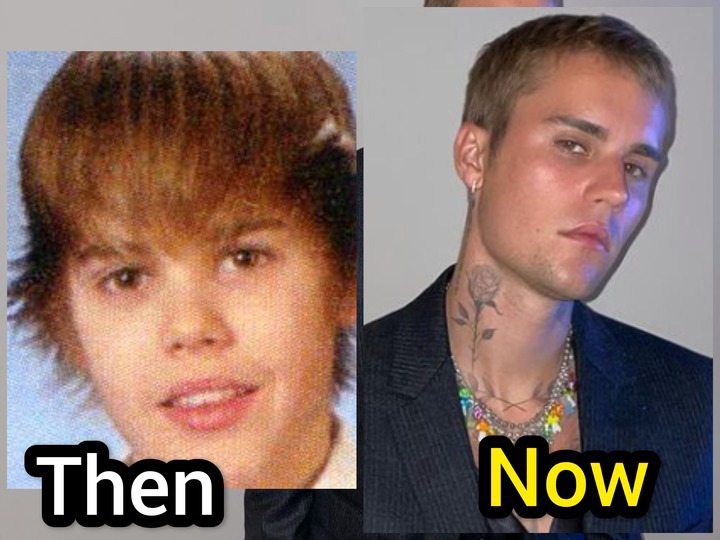 Justin Drew Bieber is widely regarded as one of the world's most successful and rich Canadian singers. However, things were not always as simple as they are now. The 27-year-old was born into a poor family, and his father abandoned him and his mother as a toddler. However, the music mogul has finally managed to overcome his adversities, and his music career appears to be on the increase. 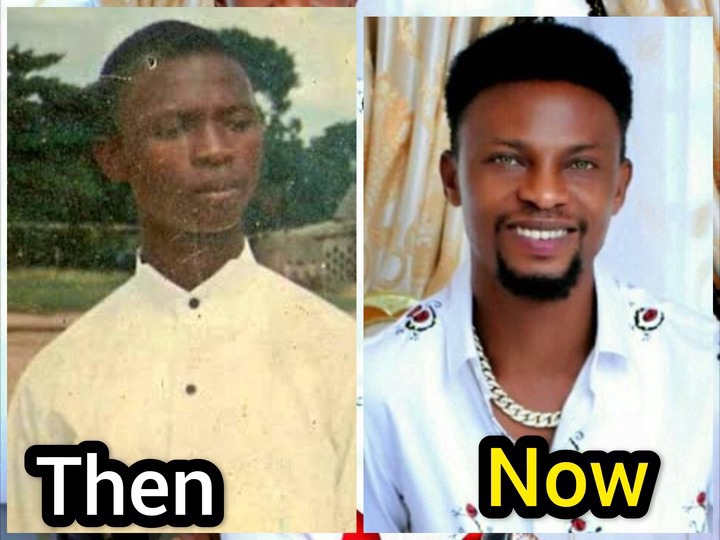 Francis Agoda, often known as 'I Go Dye,' is undeniably one of Nigeria's most successful comedians. The 42-year-old comedian, on the other hand, has stated that poverty drove his desire to seek a career in comedy. 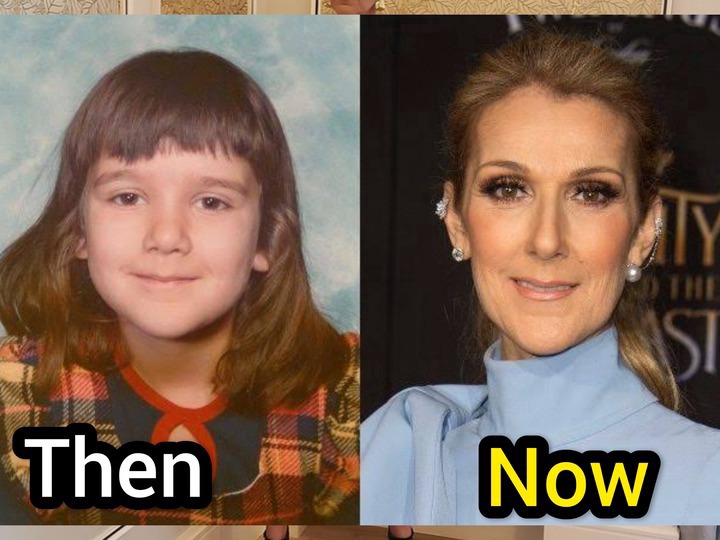 Céline Marie Claudette Dion is unquestionably a music industry veteran. The 53-year-old Canadian singer was born into a working-class family in Toronto. She was the youngest of 14 children, making her the family's youngest member.

I'd want to know your thoughts on these celebrities. Which of them do you most admire? Please leave a comment so that I can listen to what you have to say. Thanks.

Share this unique information on all social media platforms, and don't forget to keep social distance, wear face masks, and wash your hands with sanitizer on a regular basis because prevention is better than cure.

Thank you for reading; the issues discussed here are available for both good advancement and critical evaluation. Please leave a comment below and share the story with as many people as possible.