By MzansiTrendingNews (self media writer) | 1 year ago

The entertainment industry has been facing a lot of death. It seems like every week there is two or more deaths reported since the passing of Menzi Ngubane and Noxolo Maqhashalala , Few weeks back we lost Baba Bafana Matunjwa, Mjokes, Thabang and recently the well known Mama Jack actress and today is the Legend Ntate Stephen Mofokeng. 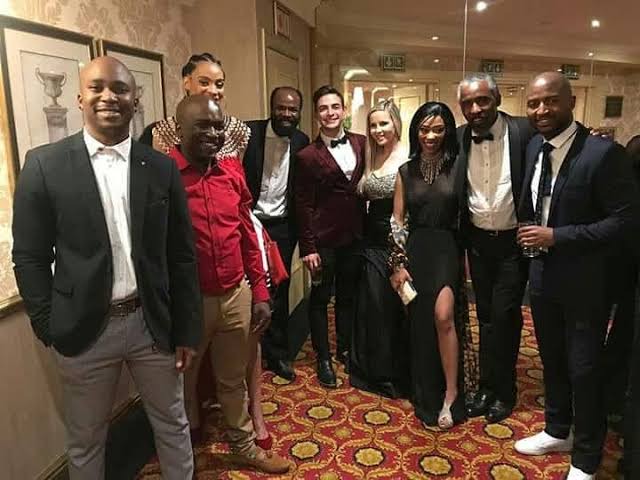 Thembisa Mdoda who is a South African presenter, actress, writer and singer born on the 16th November 1982 , well known for her presenting skill on the most loved show Perfect Wedding is one of people who took their social media to express how they loved and hurt by the death of Ntate Stephen Mofokeng. 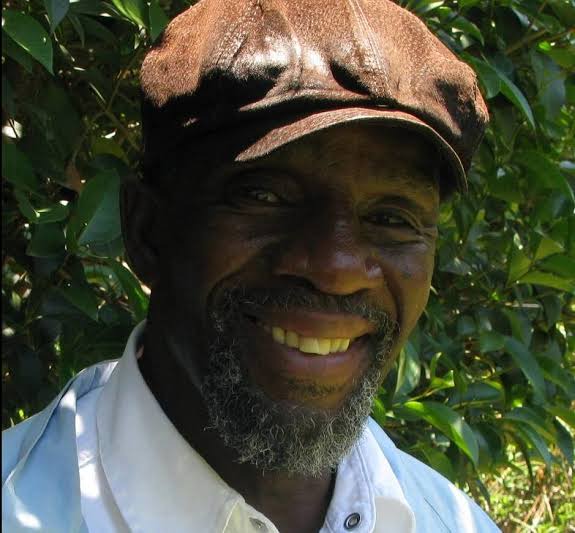 Ntate Stephen Mofokeng was a South African actor who was born between 1950 and 1959. His death was announced on social media in the 10th of June 2021. The cause of his death was not revealed but it was said that he was suffering from sugar diabetes. Ntate Stephen Mofokeng played many roles on our TV screens. He appeared on shows such as Isibaya as Uncle Sello, Isono as Lindiwe's dad, The Queen as Goitsemang Maake and Many more. Many people knows Ntate Stephen as Ntate Moloi the role that he played on the popular SABC3 soapie Isidingo. He was Sechaba Moloi's stepfather. 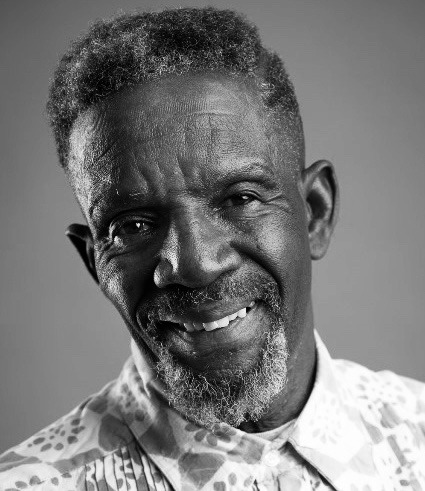 May their souls rest in peace.

Content created and supplied by: MzansiTrendingNews (via Opera News )

Chippa United To Continue Without A Head Coach?