Today we get to engage more and meet some of mzansi top actor doctors. These are people who are portraying characters of medical doctors and doing an exceptional job on it. Through their characters they encourage many people in the country to be in both medical and acting fields. They have been in the industry for a long time and continue to be some of the best actors in the country. The following are five top actors who are being said to be the best when portraying the doctor character. 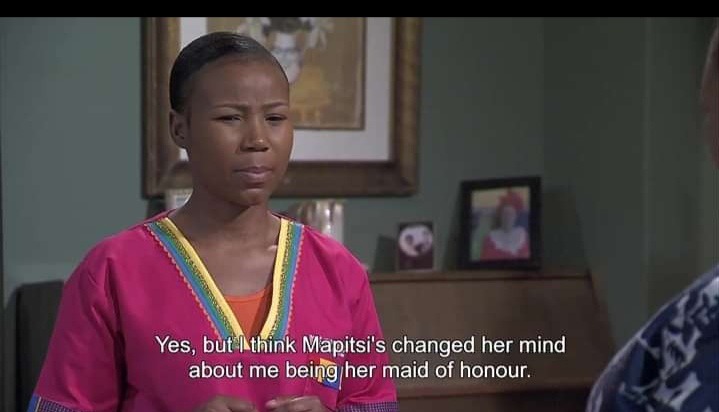 Amanda Manku is a South African actress and sports caster. She portrays the character of a doctor at Turfloop Hospital on Skeem Saam.This is an award winning telenovela with over millions of viewers in the country and has been recorded as one of the educational soap opera in the country. She has been in the acting industry for a long time and has been said to be one of the top loved actors in the cast. 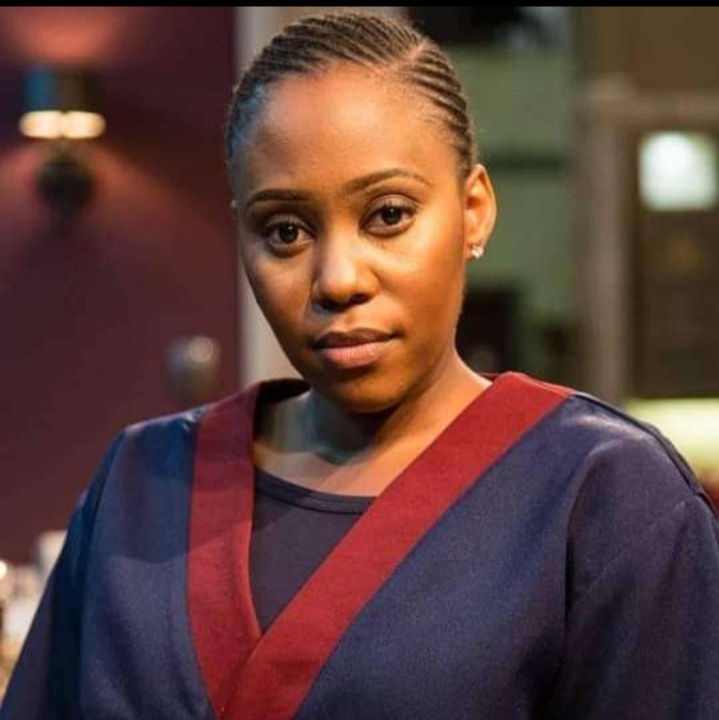 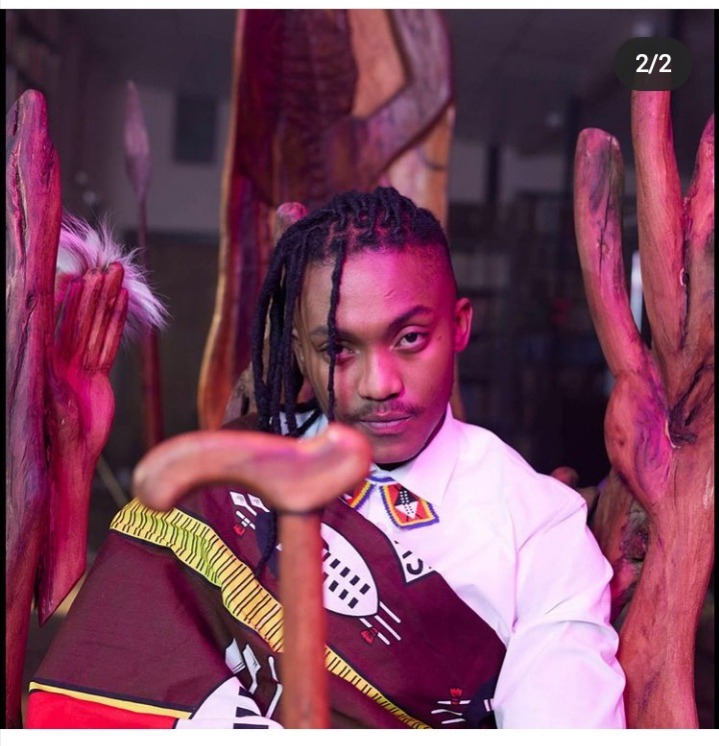 Karabo Maseko is a South African actor and businessmam. He portrays the character of doctor in Generations the Legacy alongside Dr Siphesihle Moroka. His jounery in the acting industry has inspired many people anc he has been said to be one of the most loved actors in the cast. 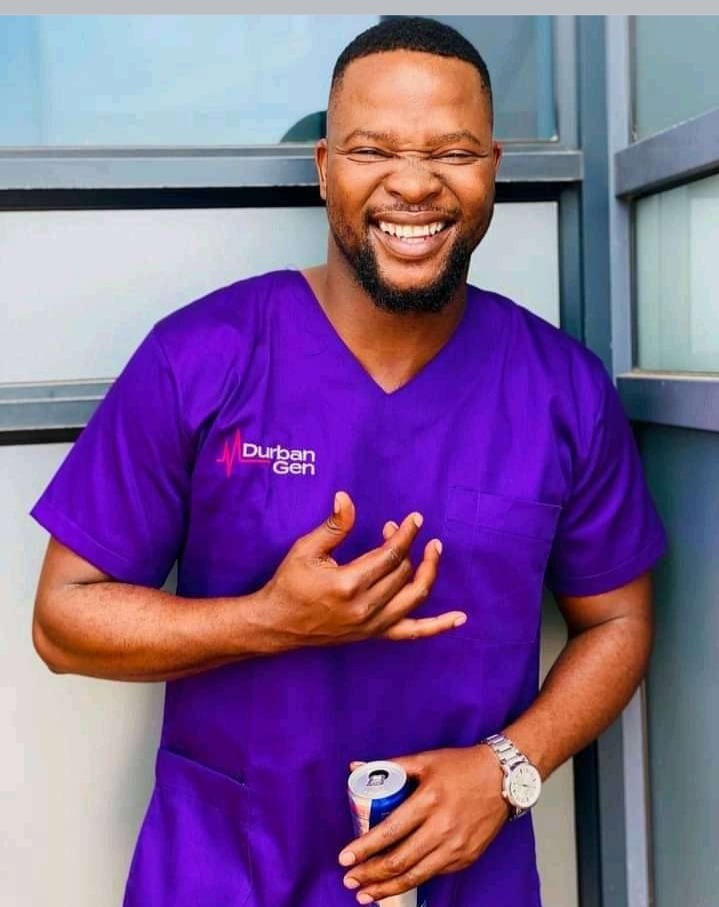 Mike Dlangamandla portrays the character of a doctor on Durban Gen. It one of mzansi top viewed television soap opera currently aired on Etv. He has won the hearts of many viewers because of his acting skills.These characters are playing an important in the country. Through their acting skills they motivate many people to be the best and work hard to find themselves in the medical field. Share your views on the comment section and follow for more news.