By Corner-Of-Bliss (self media writer) | 10 months ago

Ernest Vumela Msibi was born on the 16th of May 1972. he rose to fame in 1999 as Chester on Yizo Yizo. Chester was a gangster and drug dealer who was operating under a lord called Bra Gibb. the mission was to distribute drugs inside Supatsila School premises. Chester was also involved in car theft, rape and murder cases. 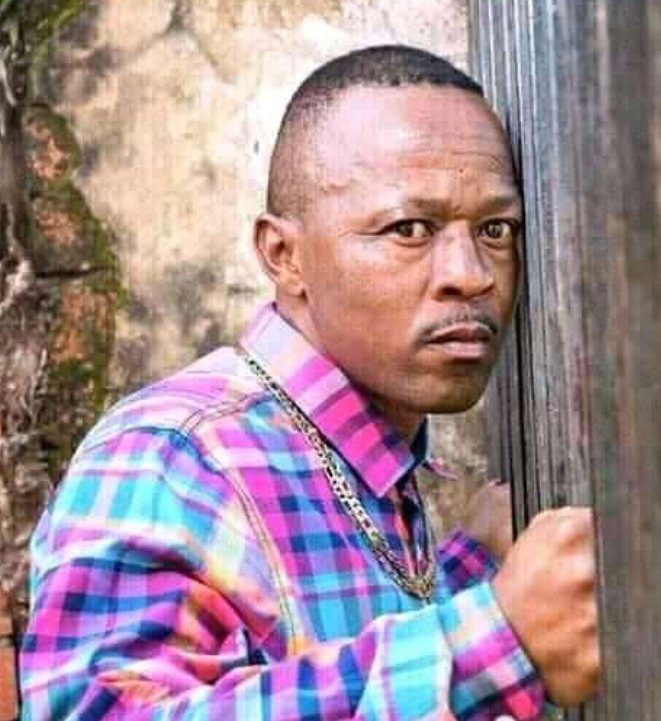 He also starred as Vuvu on SABC1's Zone 14. he was the former football star who then spent his time gossiping in the salon.

He has recently appeared in shows such as Uzalo, Gomora and he is currently portraying the role of a hit man named Vovo on a drama series named eHostela.

Ernest is loved for his skill for portraying a gangster role and the ability to use words that have never been heard or used on particular contexts. 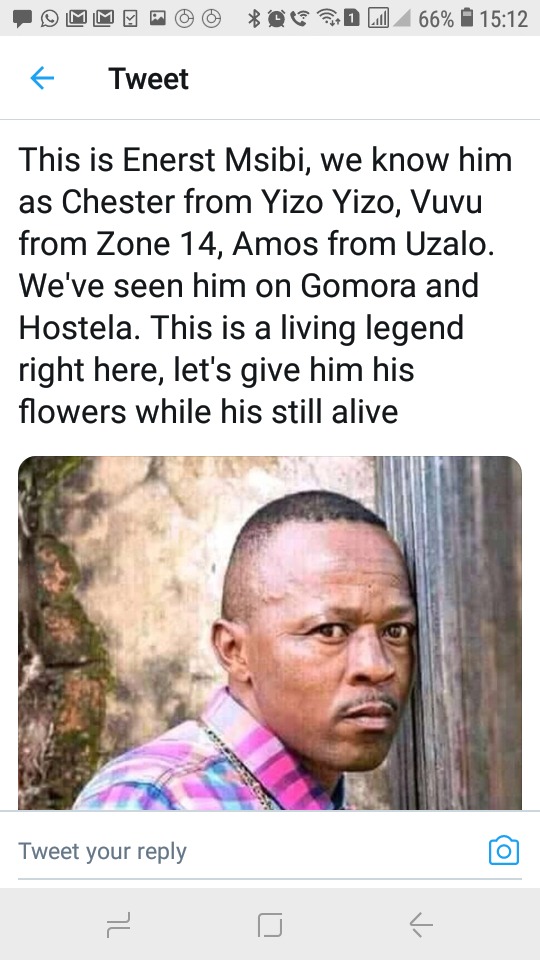 clips of his characters were shared under this tweet. some people regard him as reality because his acting is simply natural.

with people like Msibi, the fans think Television used to be exciting. 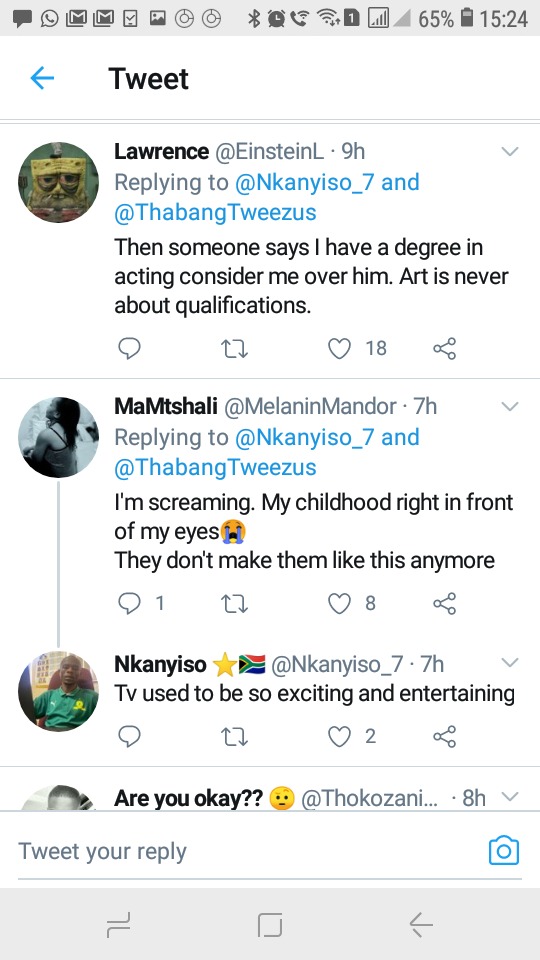 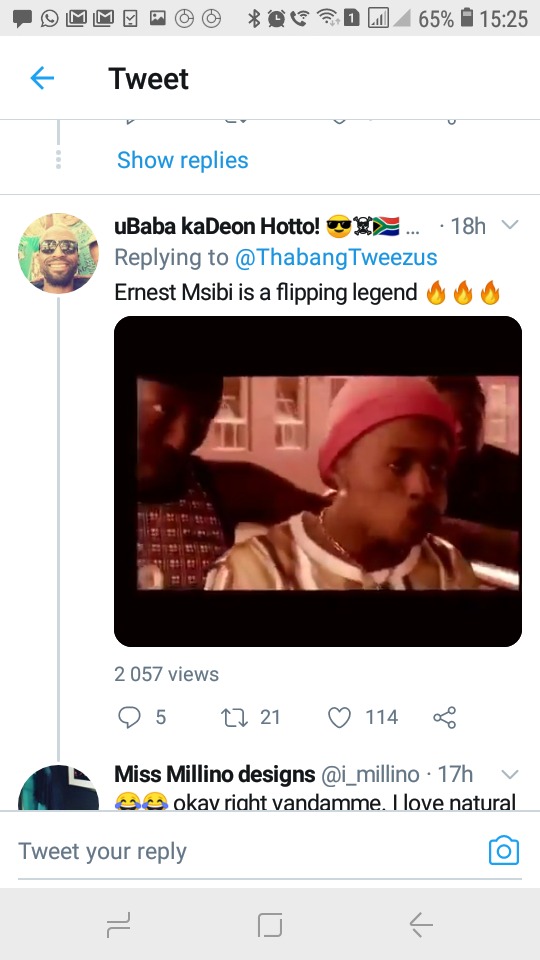 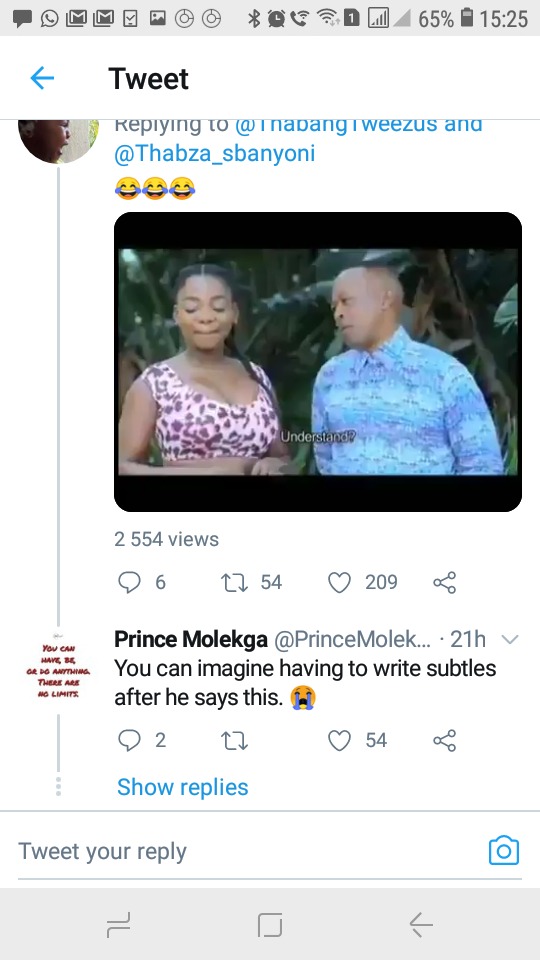 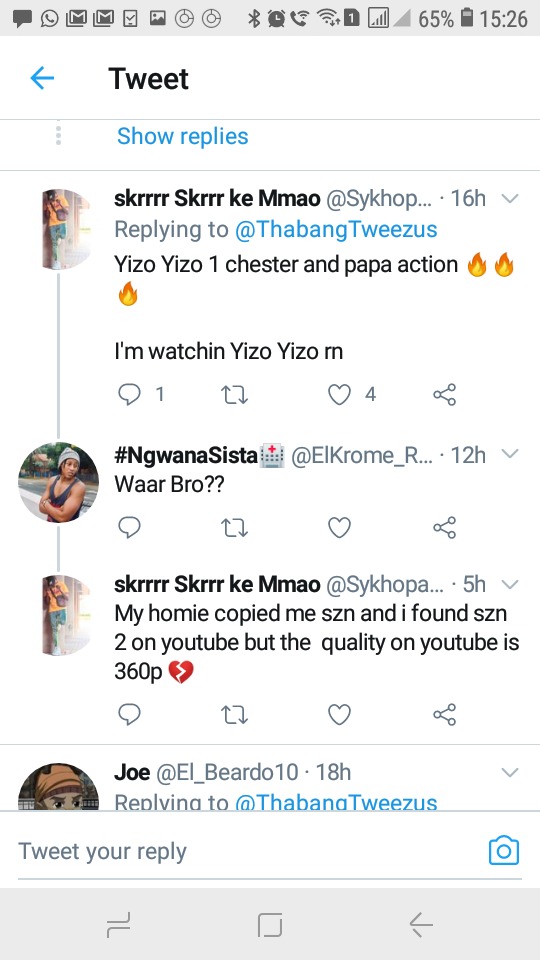 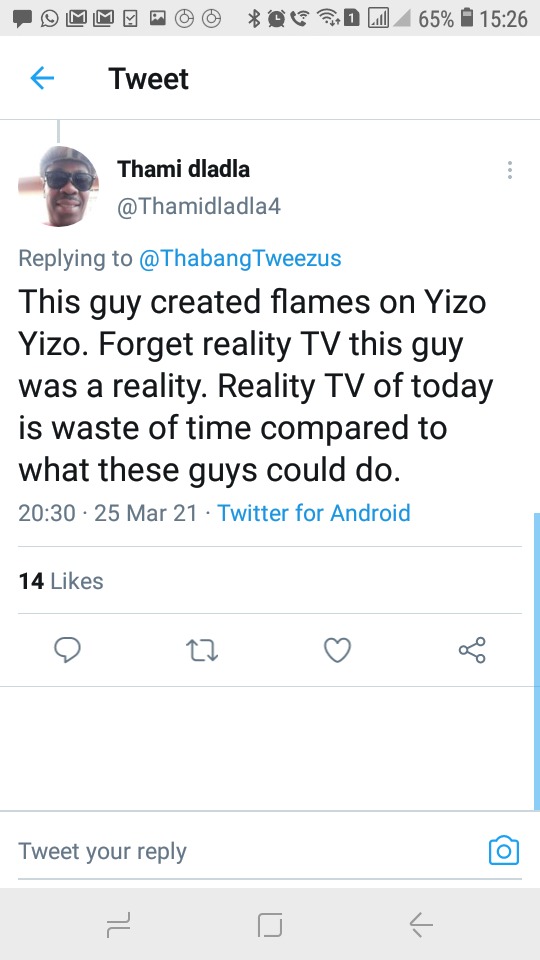 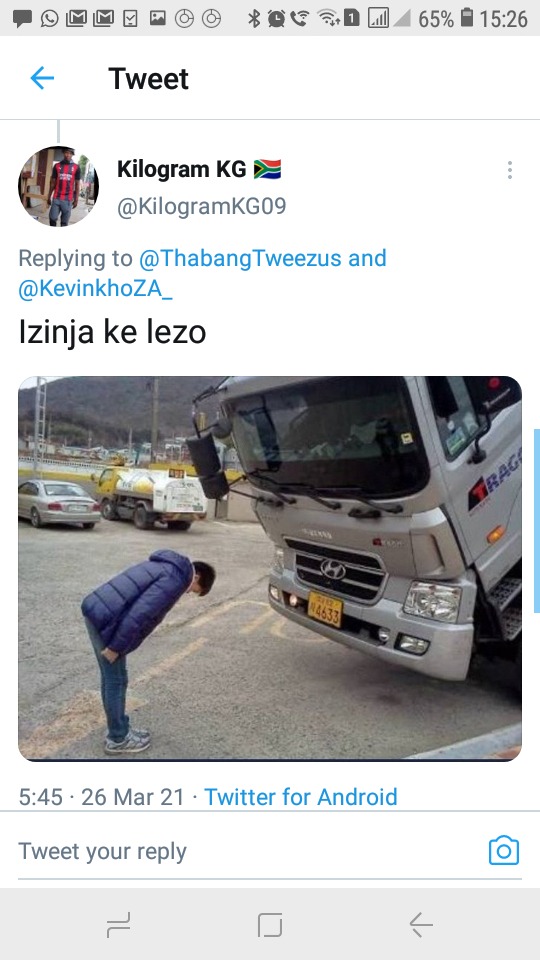 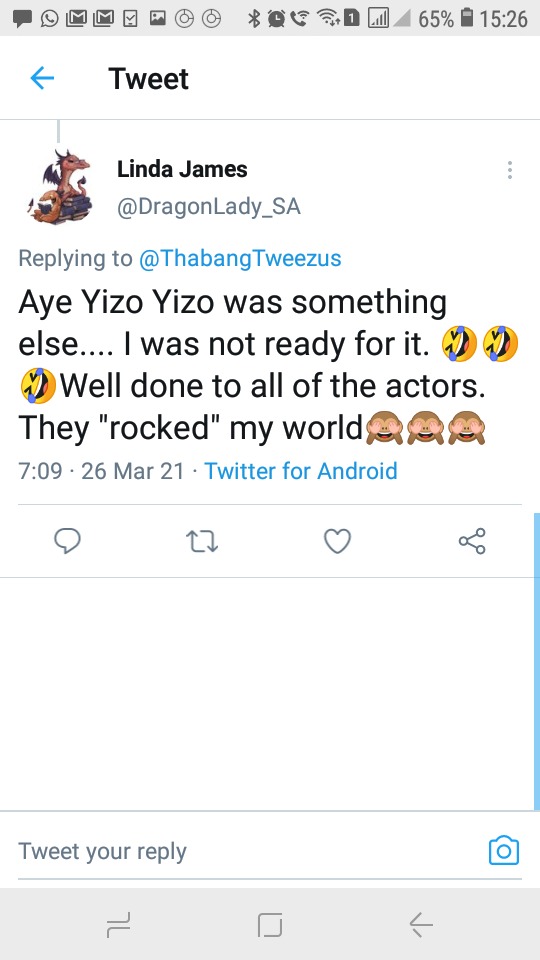 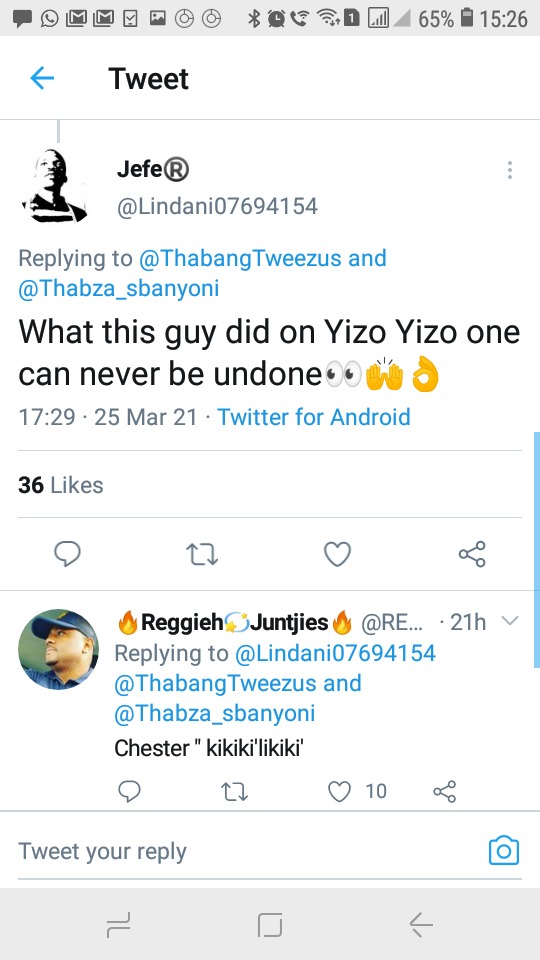