Grootboom and Sons has a few technical issues... amongst other things (Review)

By Ndumiee (self media writer) | 5 days ago

When I first heard about this new show I was excited because of two things. The first; being able to see Zandile Msutwana and Sibulele Gciletshana reunited again after being on society together. That was one of my favourite shows and I know both ladies are competant actors who can carry any scene. 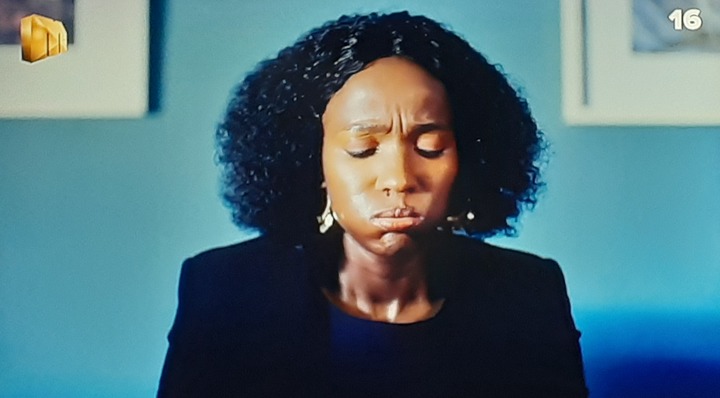 I was not disappointed when I saw them again. Zandile is taking on a sinister role as the prodigal sister playing Funeka. She seems already, like an extremely manipulative person and a user. Sibulele is the daughter who has stuck around all these years and her only thing to show for it? An autoimmune disease and imminent death. 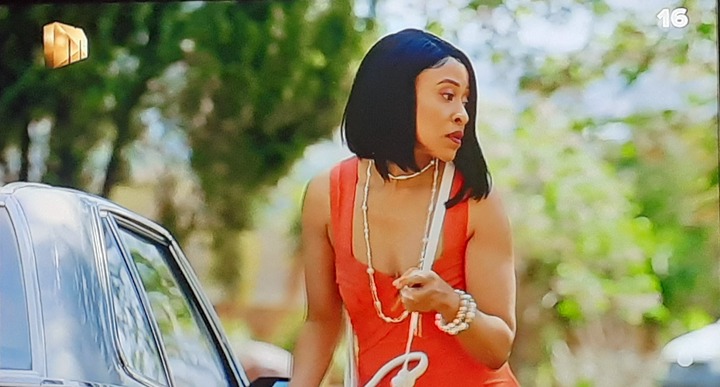 The premise by itself is exciting. The thought of one person puppeteering everyone in hopes of getting what they want. But is it repetitive? We've seen the villainous female protagonist many times now and yes it is exciting, but do we not have a desire to see more? I really wish the creators of the new shows that we're getting move away from The River and The Queen tropes. 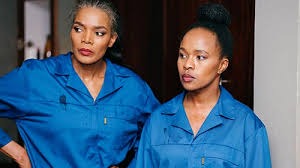 It's starting to feel a little cut and paste. But despite that. There was something else in the pilot episode that made me unable to immerse myself in it. The acting and the writing. We already have an annoying character in the form of the vat 'n sit girlfriend whose constant nagging doesn't seem believable and I love seeing new faces but they're really going to have to step up the acting. It fell a little flat for me at times. I'm starting to think the show was set around having these two great women carrying it on their shoulders. But two veteran actors do not make up for a very lacking show. Perhaps I'm being too harsh about the show, it is only the first episode. I was unable to see the second episode as DSTV had technical issues.

Have you watched the show yet? Let me know in the comments.

What would you do if your neighbor did this to your child?