By Okuhle.m (self media writer) | 1 month ago 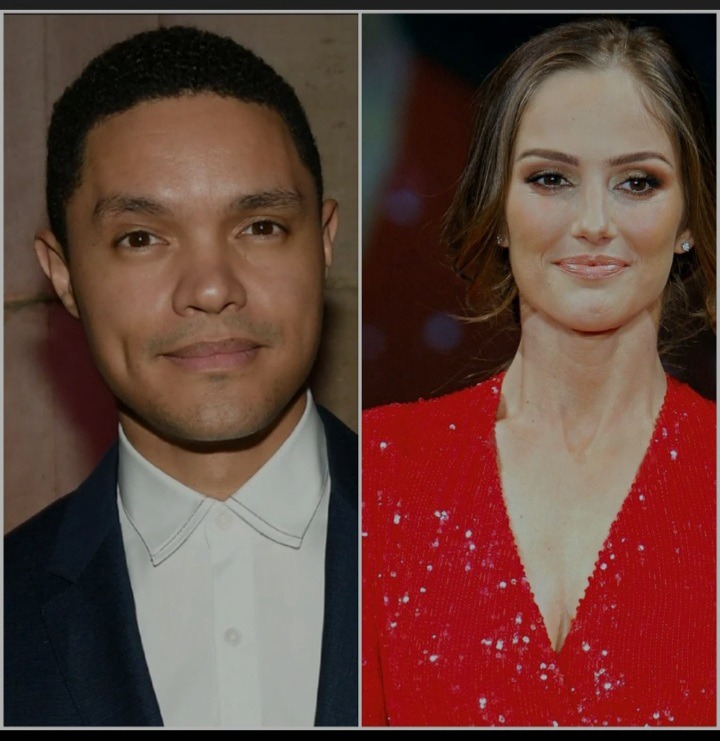 Trevor is a South African Comedian,television host,actor and a political commentator. He is the host of The Daily Show an American Satirical program on comedy central. Born in Johannesburg he began his career in 2002.

He has travelled to other countries and he is also one of the most famous and loved Comedian his face has made it to many billboards.

Beside being a Comedian Noah was in a romantic relationship with Minka Kelly.

According to the people's magazine the couple have been together for over 2years ,they have now broken up because Kelly said she'd rather be single than to date the wrong guy.

According to another insider "Trevor was too focused on his work and didn't have enough time for the relationship. He's back in the dating game as well and they are officially over"

That was the first time Trevor posted a picture of himself and Minka and confirmed reports about their relationship.

Content created and supplied by: Okuhle.m (via Opera News )