By MankoeMME7 (self media writer) | 8 days ago

Ndivhudzannyi Ralivhona is a South African musician popularly known by her stage name Makhadzi, the Murahu hitmaker who has been singing professionally since 2012 is said to have started singing at the tender age of 12. 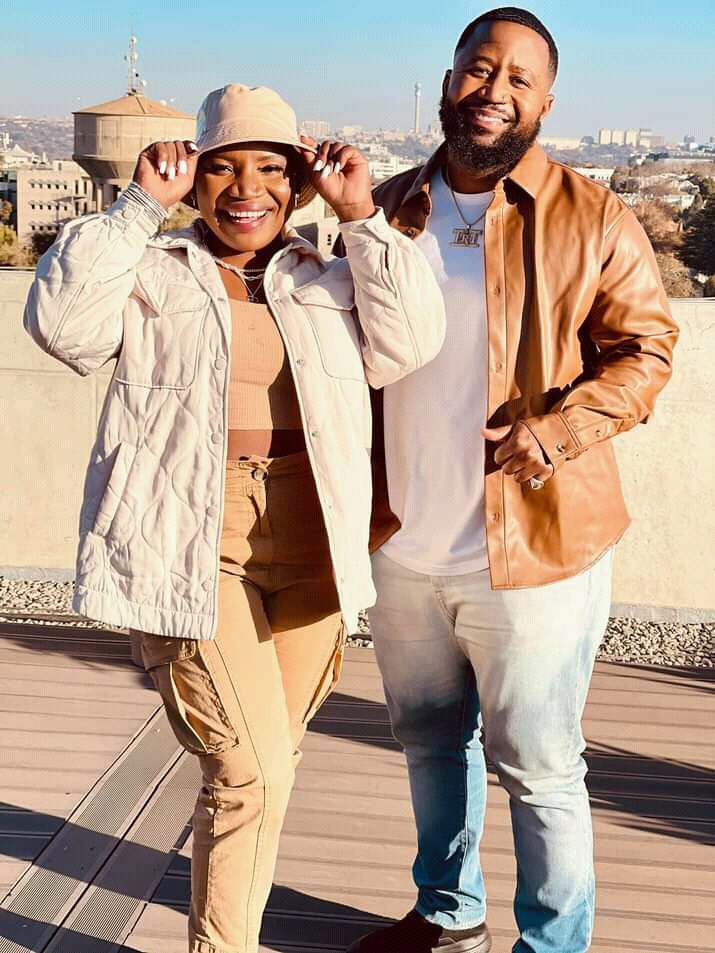 The 26-year-old Ha-Mashamba, Venda, Limpopo born has been a force to be reckoned with ever since she released her first hit song Tshanda Vhuya back in 2012 and has since never looked back.

Under the record label Open Mic Productions the singer has gone to become one of the best performers in the country if not Africa, she has released two studios albums with the label namely Kokovha(crawl) and African Queen, which have both at least reached the double gold standard. 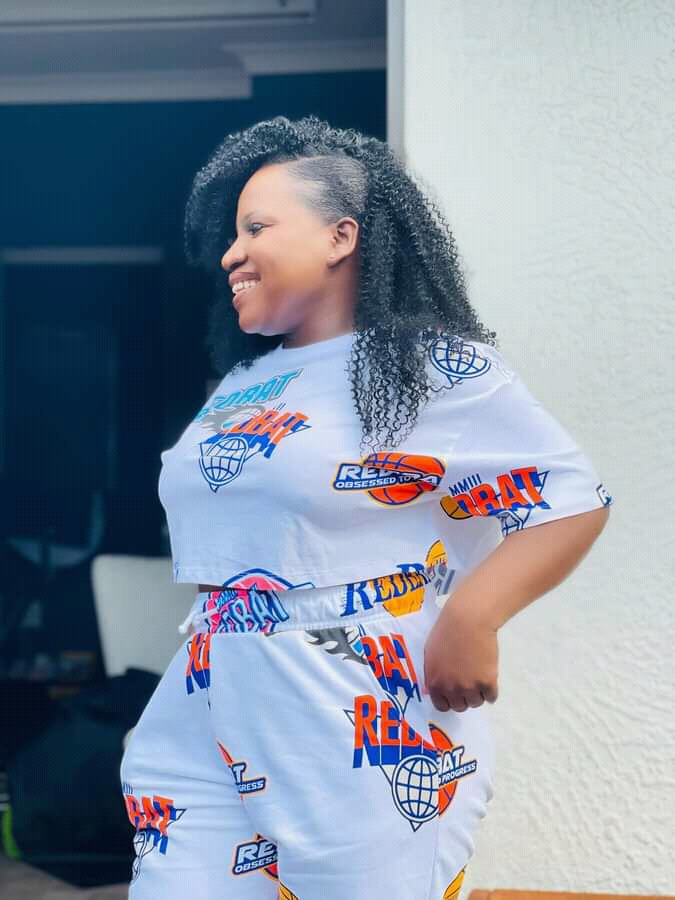 In her first album Kokovha which was released towards the end of last year(2020), Makhadzi worked with the likes of her ex-boyfriend Master KG, Mapintsha, Sho Madjozi, and Prince Benza to produce an album that was well received by South Africans.

And during that time she released a song called Murahu which went to be a song of the year on various radio and television stations. 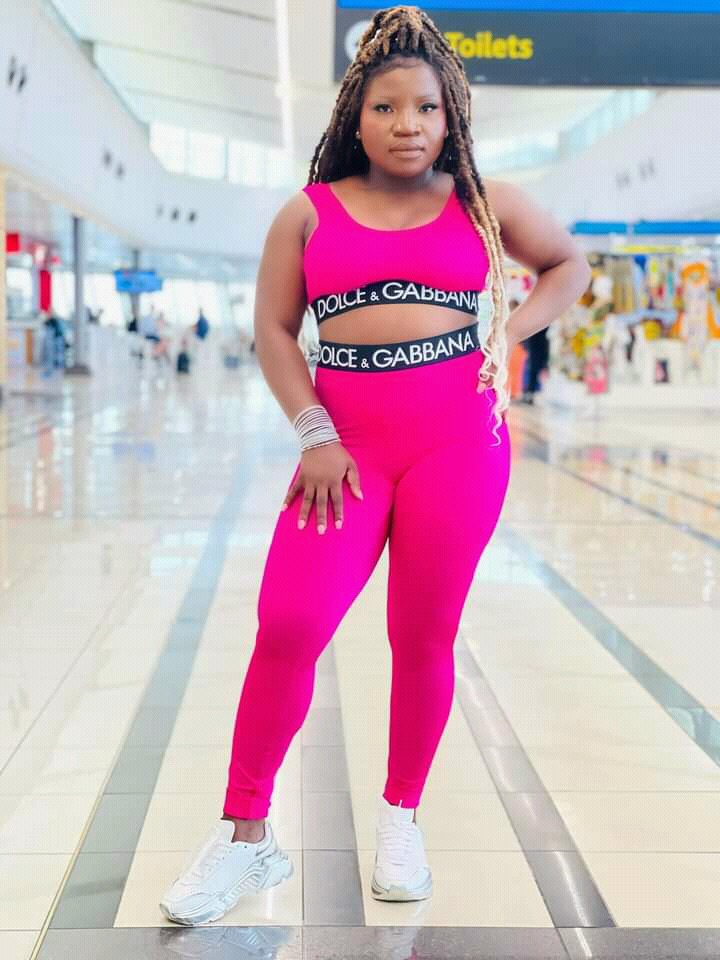 Riding on her success Makhadzi released a song with Mlindo the Vocalist called Mjolo, which was also received well by South Africans before the controversy struck her and another thriving Limpopo musician King Monada.

The two dought for the copyright of the hit song Ghanama before they both did their version, the controversy was followed by her second studio album release.

Mid-September she released African Queen her second studio album which featured the likes of Lady Du, Prince Benza, and Mr. Brown, and like her first album, it reached double-gold status.

The album which features songs like Tchukutsha, Ghanama, and Beke le Beke is set to bring her International stardom, Makhadzi which translates to an aunt is set to tour the United States of America(7 to 8 May 2022), and the United Kingdom(29 April 2022 to 1 May 2022). 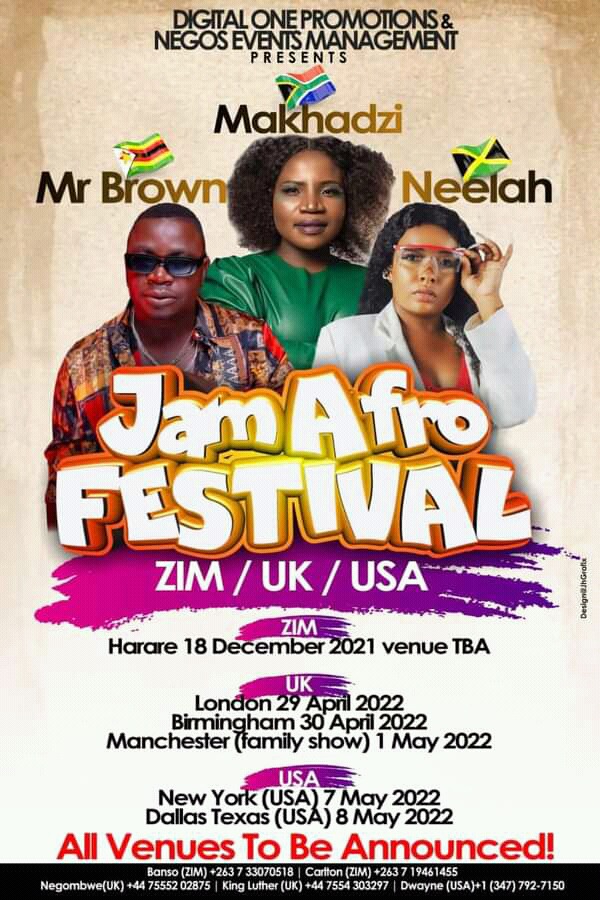 Meet Vujicic The Man Who Almost Committed Suicide But Became A Global Face, See What Happened

Actor Married His Wife But Fans Are Not Happy Because Of This One Reason. See Age Gap

Why Every Captain Should Emulate What Azipilicueta Did To Mendy Yesterday