SABC Livhu released a media statement apologizing for abusing his family, is the apology real?

By ReaGash (self media writer) | 5 months ago 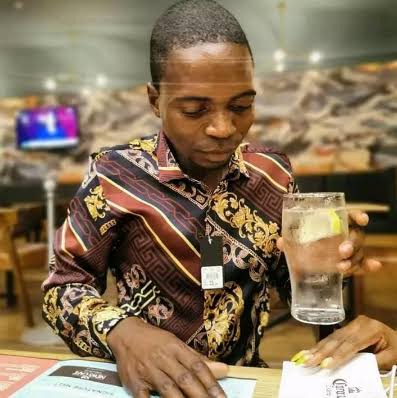 The Venda Comedian Livhuwani Madazhe best known as SABC Livhu had released a media statement apologizing for the abuse his wife and kids went through on his hands. This comes after his wife wrote and recorded videos explaining the abuse she's suffering at the hands of her husband.

Livhuwani was not in detail when apologizing. He summarized the whole story. Most of the public commented that he does not mean it and only doing it for the public because he is losing his major sponsors.

Media Statement by SABC Livhu apologizing for alleged GBV by his wife.

Kha lushaka ngau angaredza ngeo nnda I humbly ask for your forgiveness, I know you are mad at me right now, however I will keep my promise nda change ngauri ndikho toda uvha munna wa khwine. 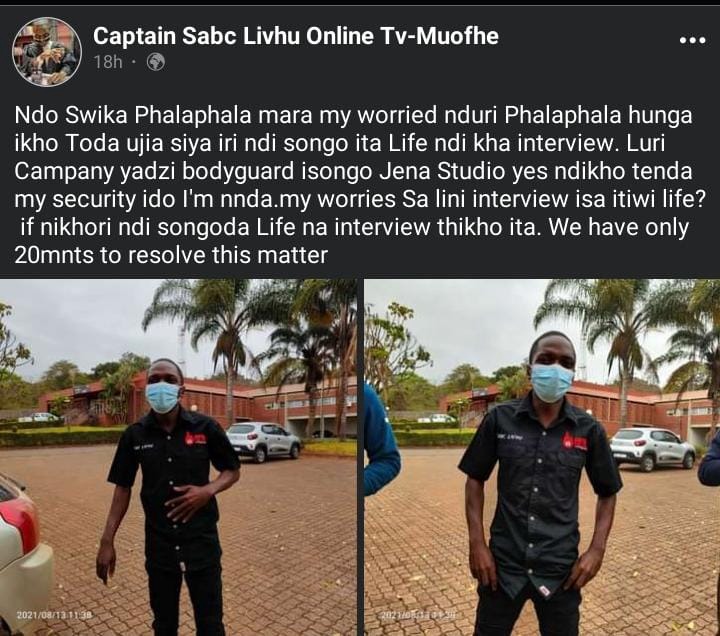 Yesterday he was supposed to have an interview on Phalaphala FM regarding the accusations but he did not do the interview as he insisted to get in studio with someone so they can record a live video for Facebook. The station did not approve his request as already they were to record a live video and broadcast for viewers and fans. One of the public commented on his Facebook post that he's afraid of being interviewed because if he needed a live video the station was going to give him the recording instead of the studio being full of cameras.

Content created and supplied by: ReaGash (via Opera News )