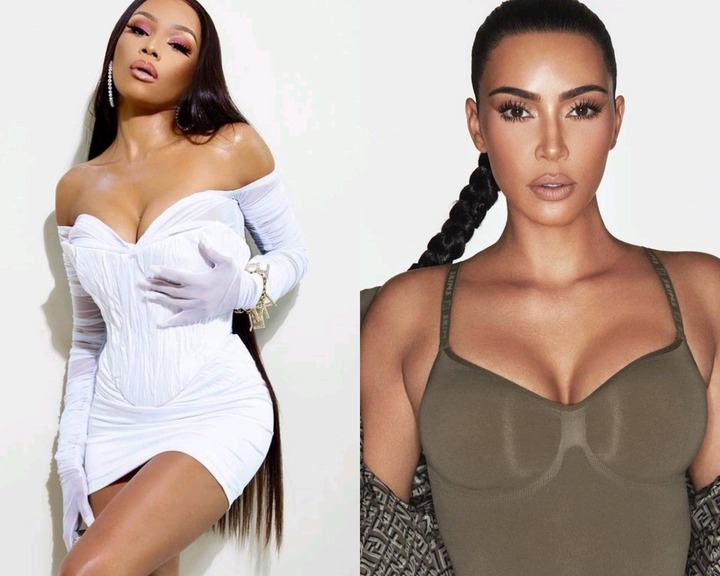 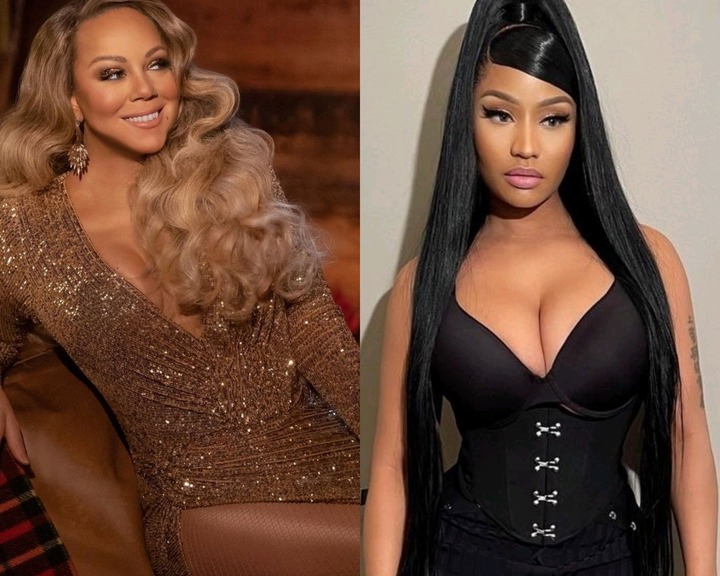 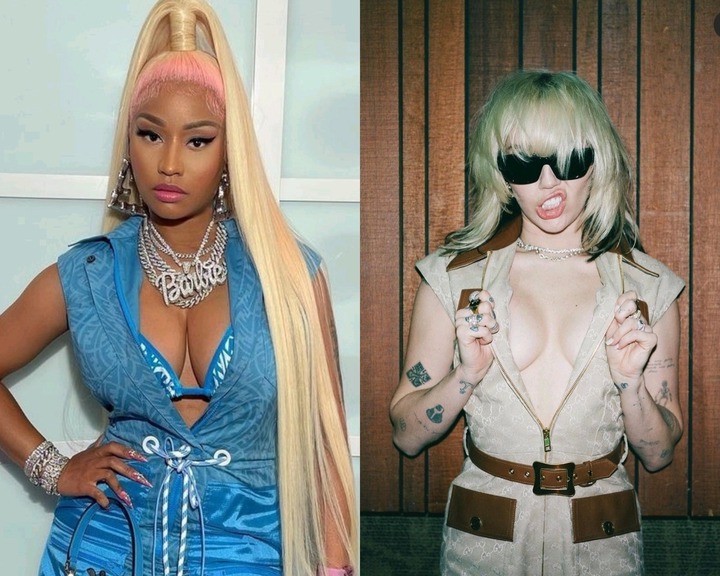 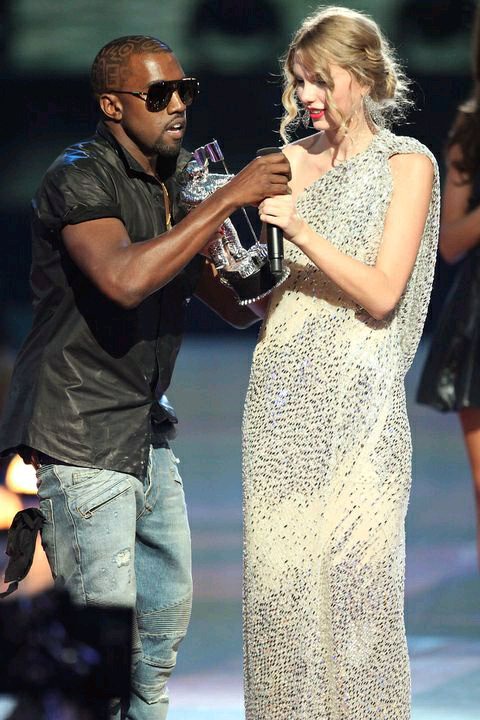 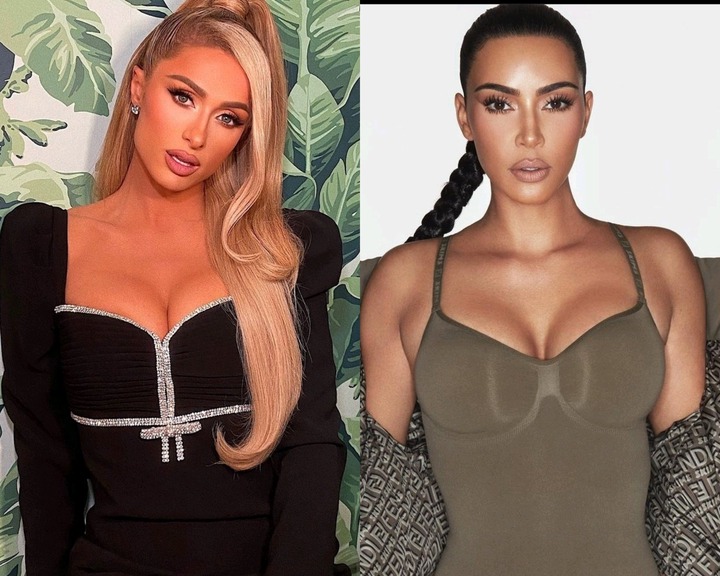 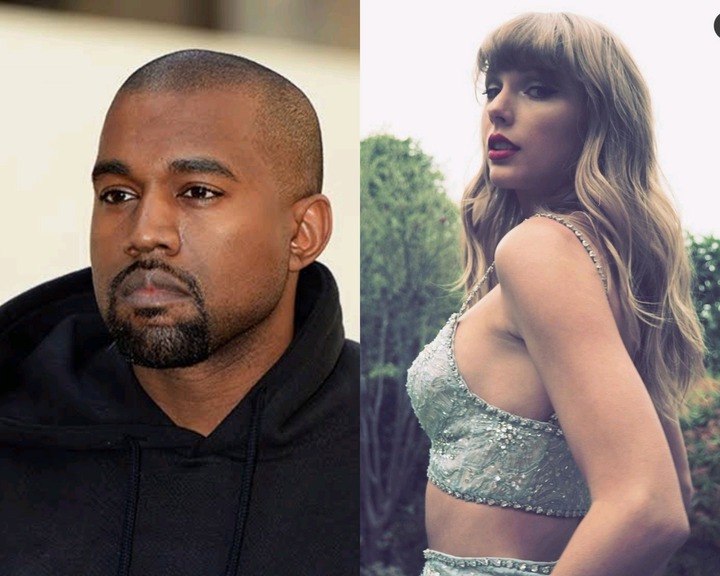 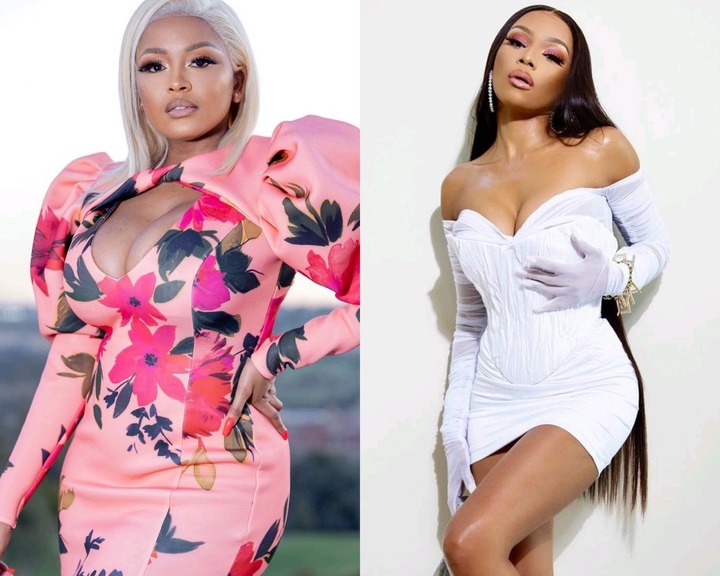 Celebrity rivalries. We all adore a good celebrity feud (maybe more than a good celebrity romance!) and there have been plenty recently, with heated remarks, Twitter confrontations, and even celebrity brawls. Before Taylor Swift-Kanye West,

We've gathered some of the most famous celebrity feuds, from Hollywood rivalries to failing friendships. Some of these famous feuds ended with the stars reconciling (and even becoming friends! ), while others remained unresolved or worsened over time.

Although her feuds with other celebrities were subtle, her sentiments for Nicki Minaj were not. MTV says the Carey/Minaj animosity started when both became American Idol judges. Carey told Us Weekly it was like working in hell with Satan. Minaj snubbed Carey. Minaj reportedly told MTV, "I won't tolerate her f***ing highness." At least they're honest.

Who can forget Swift and West's feud? Kanye interrupted Taylor's 2009 VMA speech. Taylor reacted to Kanye's apology with "Innocent," and the two appeared at peace.

Until 2016, when Kanye released "Famous," a song critical of Taylor. The internet erupted after Kim Kardashian published secret recordings of a private phone call in which Taylor seemed to approve of the lyrics. A leaked transcript of the phone call backs Taylor's account of events, but the fight is far from done.

Kim Kardashian and Paris Hilton aren't friends, according to Bustle. They're not BFFs anymore, despite being quiet about each other.

Despite both women claiming a rivalry, reports persist. Lerato reportedly got a TV role Bonang sought.

Queen B and LKG took photos to debunk rumors. True Love was accused of body-shaming Lerato by Bonang. Unedited cellulite photos from Lerato's June 2016 cover. After being accused of airbrushing Lerato's cover, it published the photos. Editing was required.

Fans were relieved that their fight was "false news." Bonang left Metro FM in April 2017 after co-hosting The Front Row with Lerato because of a station restructure. Social media users mocked Bonang for leaving because she was alerted minutes before her show.

Bonang's exit as the show's sole star was expected. Queen B said her acting had nothing to do with Lerato.

Lerato's "darkest radio experience" was co-hosting The Front Row with Bonang. Despite the revelation, LKG praised Queen B.

"It was nice at first, although difficult, and I knew we'd get through it. Strange... She's amazing. She explained her decision on Metro FM in January 2019.

News Hub Creator's content. Opera News is a free platform, and the author's thoughts and opinions do not represent Opera News. Opera News has not changed any written information or photographs provided by the blogger/author. Opera News does not approve or condone the uploading of content that infringes third-party rights (including copyrights) or that disparages any religion, ethnic group, organization, gender, company, or individual. Opera News also does not condone the use of our platform to promote hate speech, human rights abuses, or libelous statements. If any of the content provided below violates your rights, including copyright, or any of the above considerations, please contact us immediately at [email protected] or report the article using our Platform's reporting mechanism. More...