In most parts of the world, female entertainers have gradually taken over the showbiz industry. In Africa, for example, there are various female DJs who can provide an unforgettable party experience. Some of them have been trained, while others are born with natural abilities. So, how many of them are you familiar with? Several African female disc jockeys have risen to prominence in recent years. They have everything they need to compete in the field with their male colleagues. Most of them perform for audiences in social gatherings, nightclubs, television/radio, and online, among other venues.

The top female DJs in Africa are listed below.

Here's a full list of them, as well as much other information you should be aware of. 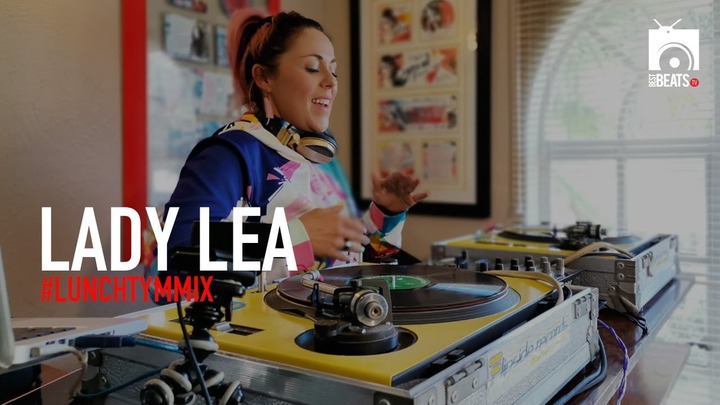 DJ Lady Lea, or Lea Moscou Barett, is a seasoned DJ who operates a record label, Beat Boutique, and a female DJ agency, Divas on Decks, in her home nation of South Africa. This she accomplished over the course of 16 years while playing for the majority of South Africa's leading clubs, as well as clubs in other nations. 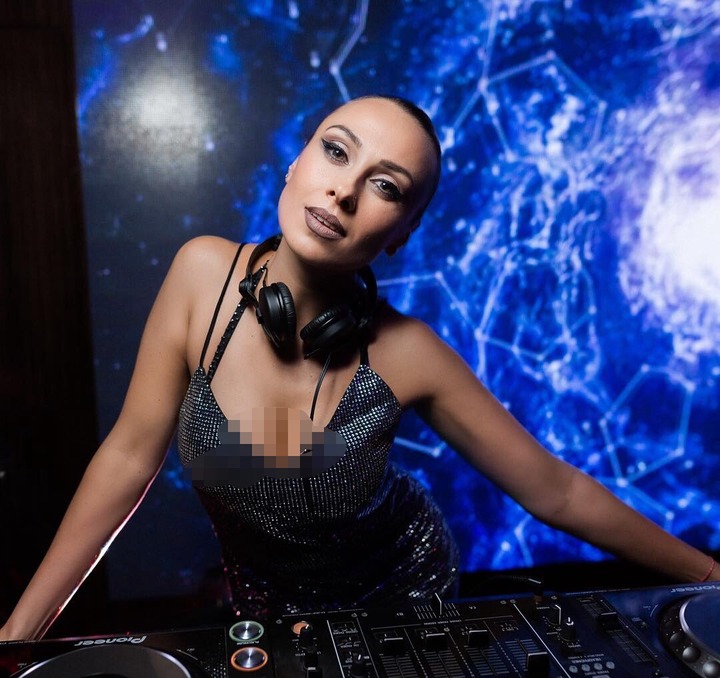 Nanayat Abedoh, a native of Kogi State, rose to prominence after winning a competition sponsored by Airtel, Bacardi, and Cool FM. She was a protégé of famed DJ Jimmy Jatt, who taught her the art of deejaying as his understudy. 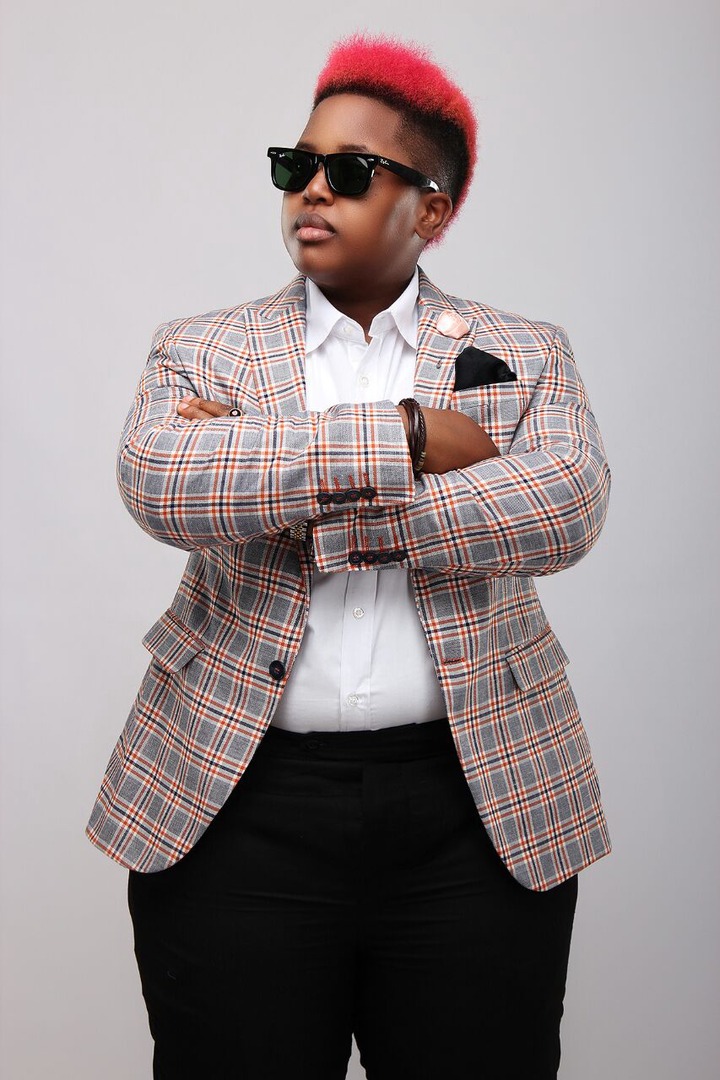 Chocolate City Group is one of the continent's leading record labels, producing some of Nigeria's top rappers, and DJ Lambo is the group's official DJ. She has also recorded music, including an EP titled A Tale of Two Cities and other singles. 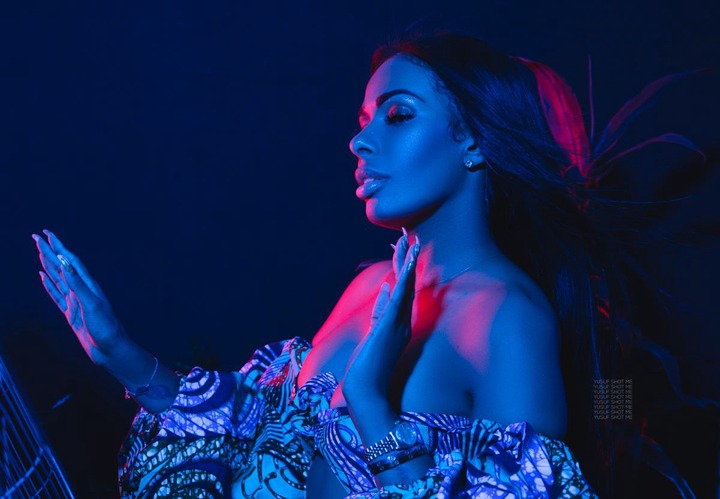 She was concieved and raised in Belgium to a Belgian mother and a Ghanaian father. She is an exotic music spinner who specializes in afrobeats music and has performed in countries such as Nigeria and Cyprus. Sweden, Ghana, the United Kingdom, and other countries are among them. When she returned to Belgium, she also obtained a residency at Noxx, one of the country's most prestigious clubs. 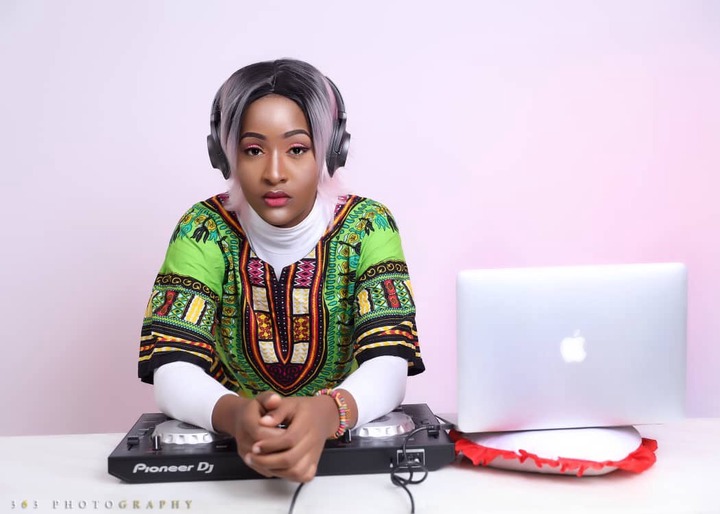 Chizoba Madu is a Nigerian DJ who has made a reputation for herself in the Afrobeats scene by performing in prestigious clubs in Lagos, Nigeria's economic hub, as well as Warri. She is the official DJ for Warri Again, an annual comedy and music tour that takes place in both cities and is a mix of the two. 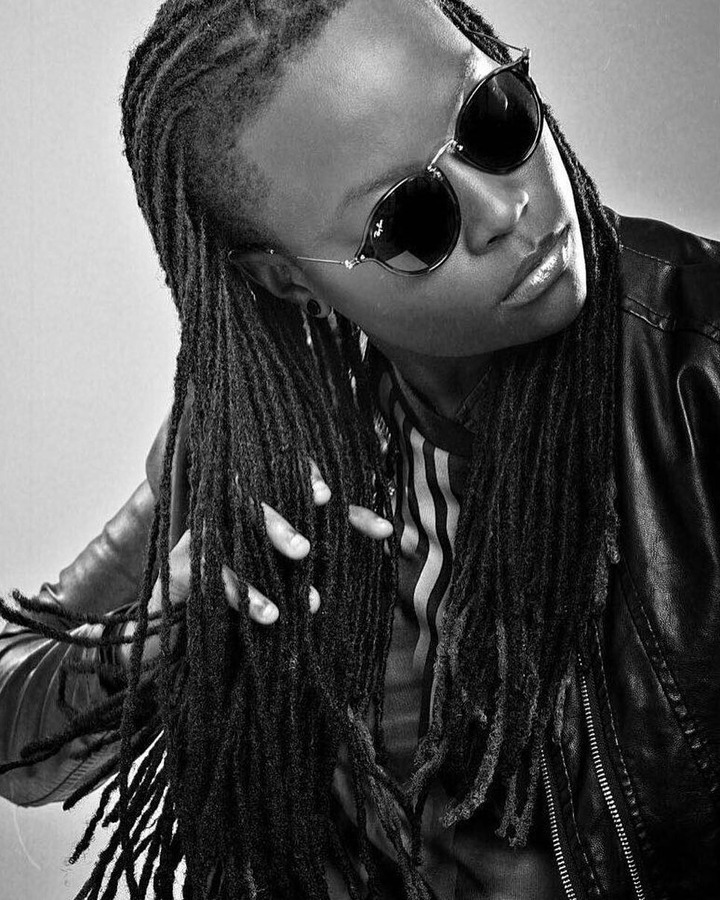 DJ Kess has not only deejayed for thirteen years and counting, but she has also established the standard for other female DJs in Ghana, with a masculine-inclined design style that would allow her to fit in with the men. 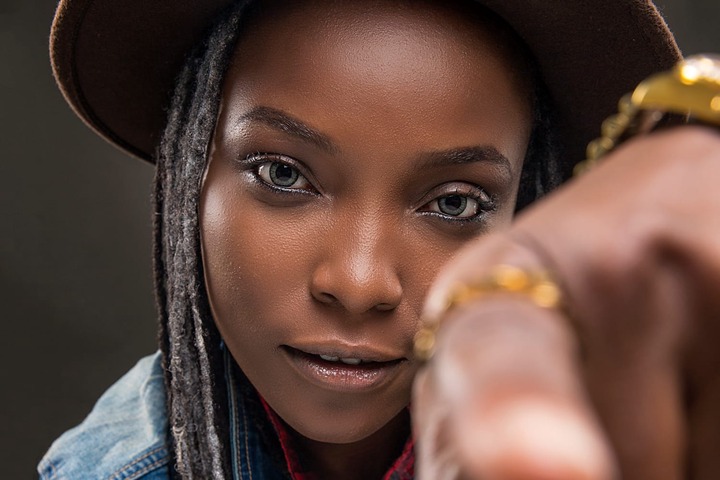 Obianuju Udeh, also known as DJ Switch, gained praise from the music-loving Nigerian public after she demonstrated her transitioning abilities during a Saturday celebration for Big Brother Naija 2020. She is also known as Kehinde Olatunde, is a Nigerian-American DJ who serves as T-official Pain's DJ and is the CEO of MusicBlvdGroup, a music production company. 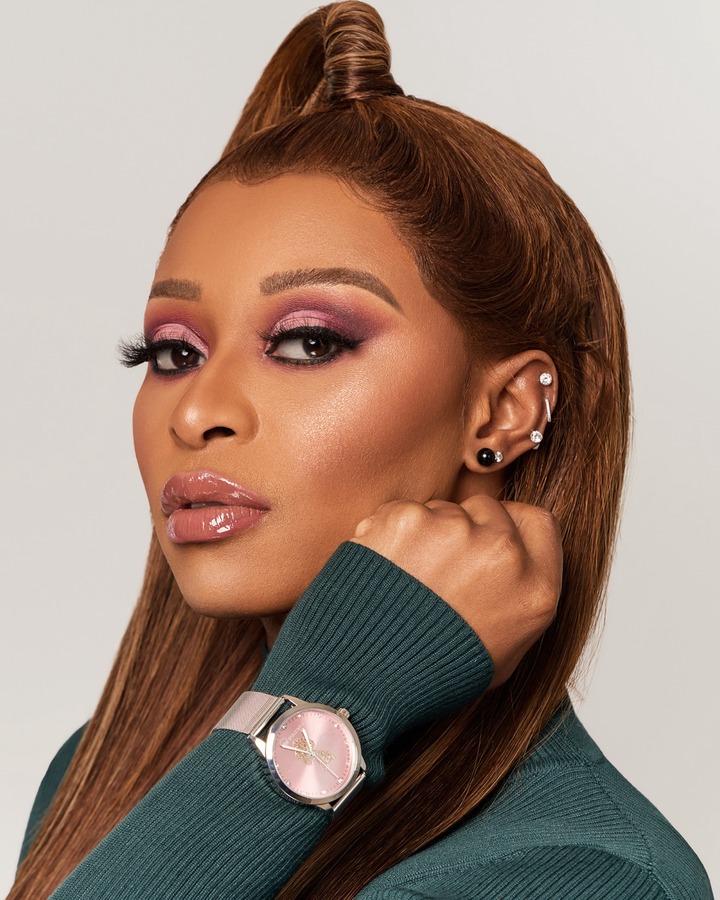 Ntombezinhle Jiyane's instagram bio reads, "Africa's No. 1 female DJ," and she can certainly claim that title with 3.7 million Instagram followers. Zinhle, a South African DJ pioneer, began her career in 2004 when her brother's passion for mixing vinyl motivated her, and she hasn't looked back since. 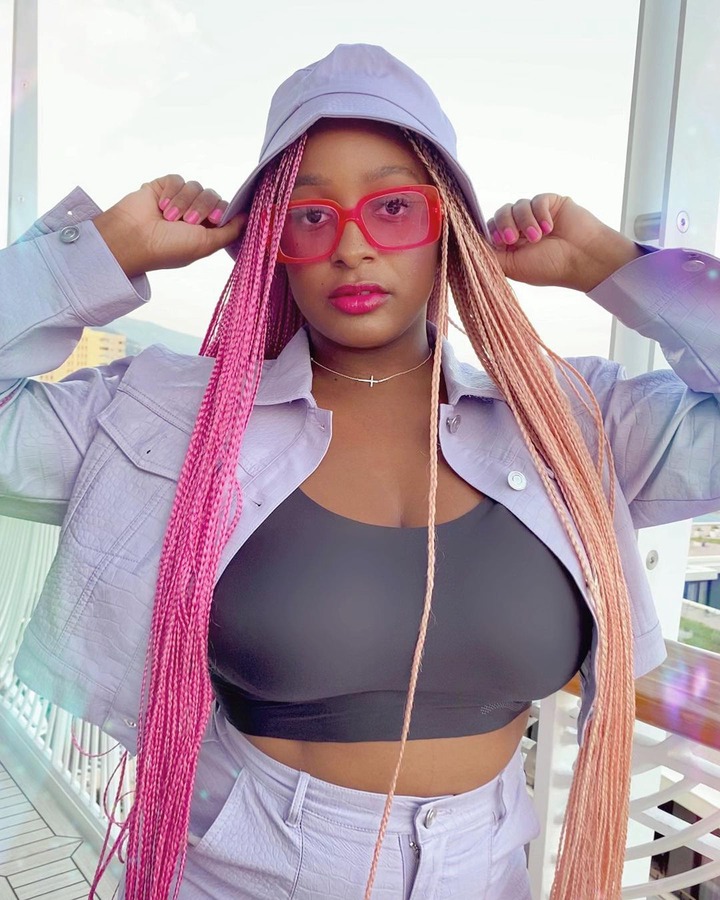 DJ Cuppy is a pink-haired music-making juggernaut that does it all, from deejaying to recording music and even hosting a show as the voice of Apple Music's Africa Now Radio. She was born Florence Otedola and has a 7.2 million Instagram following. She has powerful endorsements with brands such as Pepsi.