Uzalo- Babekazi Left Many People In Stiches After Saying This About Gabisile At The Funeral.

By ThabiEntertainment (self meida writer) | 1 months

Babekazi is the character playing by Duduzile Ngcobo on Uzalo. She is 53 years old and she was born in Lamintoville in Durban and later to Vosloorus where she started her acting career. She is also playing a lead role Dr. Qwabwe on the etv drama, Durban Gen. Many people are watching Uzalo because of her as she plays the role of outspoken Aunty who speaks the ugly truth. 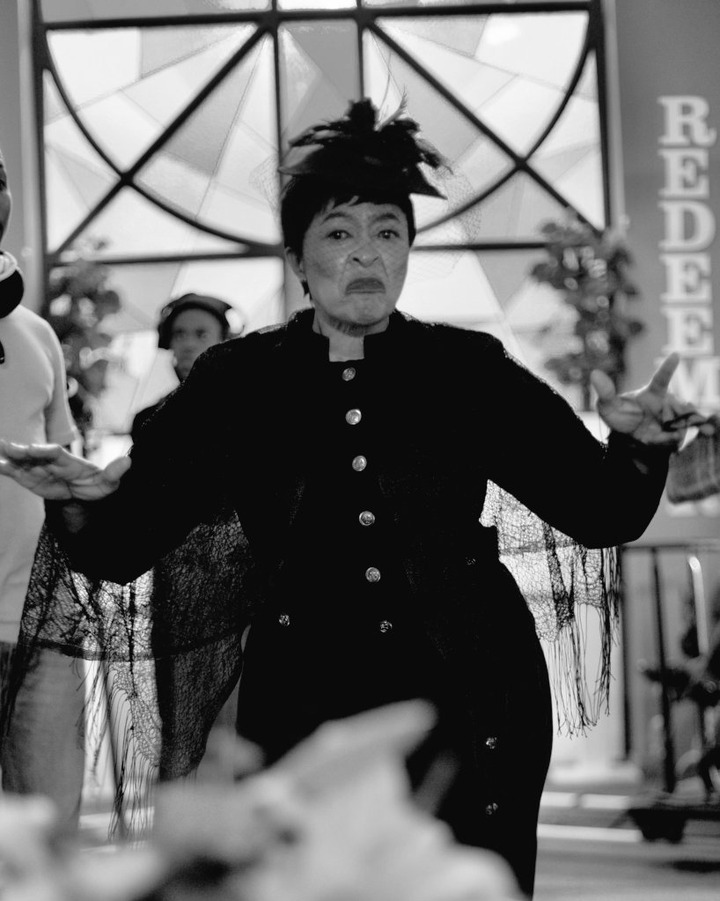 Babekazi left many in stitches as she was telling everyone the truth about Gabisile at the funeral. Babekazi is the first person, to tell the truth at the funeral and remind many people of Rakgadi who once told people that her sister-in-law was cheating on her brother at the funeral. 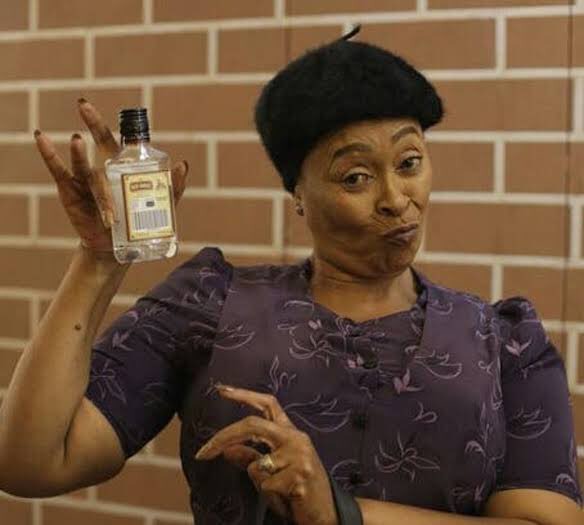 Gabisile was a Terminator

She was a Murderer Finish n Klaar

She was wolf wearing sheep clothes

She was a snake

She was hiding behind Church and Bible. 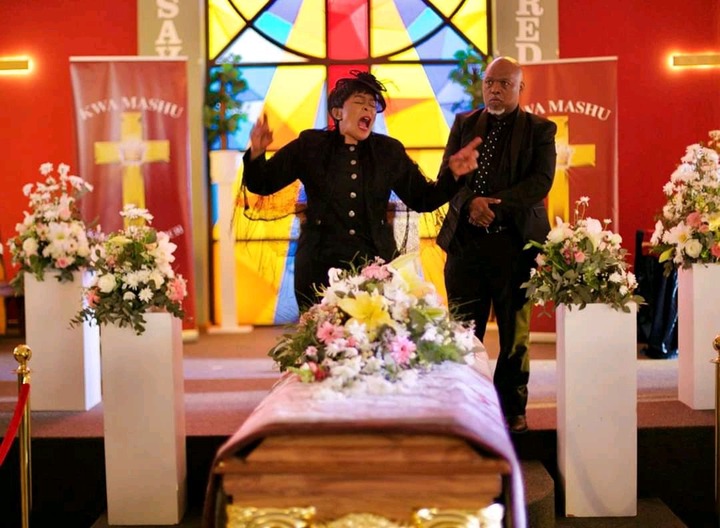 Babekazi was speaking facts as always pulled the Rakgadi stunt