Uzalo joined by new actors (Some from Isibaya)

By Mzansicelebritynews (self media writer) | 7 months ago 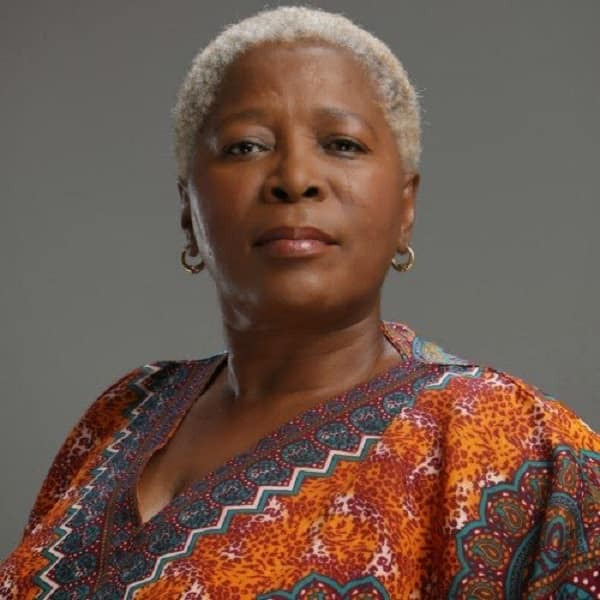 Uzalo is starting season 8 on a higher note as they are bringing quality of skilled and seasoned actors to join the cast.

This SABC 1 soap has received lot of criticism for their poor storyline and actors with low acting skills.

Viewers have even boycotted this show and at some point, SABC 1 gave Uzalo an ultimatum to either change storyline and cast or else they will not be allowed to continue.

Last year, many actors left including Thandeka Dawn King, Siyabonga Shibe, Jet Novuka and Baby Cele, who later was brought back to the show.

To raise the number of viewers, Uzalo has brought in new actors, who undoubtedly will increase the viewership.

Amongst new actors who have joined the cast includes the legendary and veteran actor, Thembi Nyandeni, who last acted on Isibiya as MaNcwane, Hope Mbhele, who acts of Umkhokha, Omuhle Gela, Sthembile Mhlongo and Thabisile Zikhala, just to name a few. 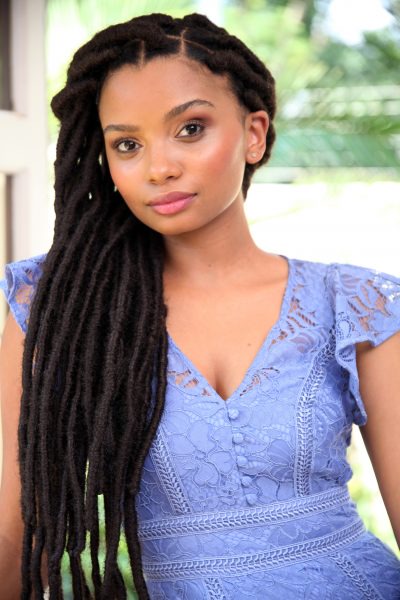 It was reported before that former Generations actor, Siyabonga "Siya B" Radebe and Bheki Mqandi who was known in Yizo yizo.

Sources inside have revealed that Siya B, Mqadi and Gela, have started to shoot for this show as they will appear in different months.

Siya B will play the character of Vikizitha Magwaza and Mqadi will play Nsimbi Ngcobo, Hope will play Constable Thabisile Biyela and they will start to appear in March.

Latest|| The Agreement Made With DA Before Their Coalition in Jo'burg —DA Hits Mashaba.