Dr. Greene from ER dying of a brain tumor 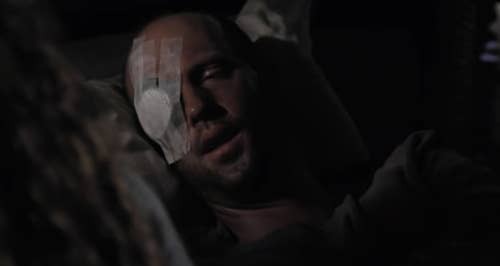 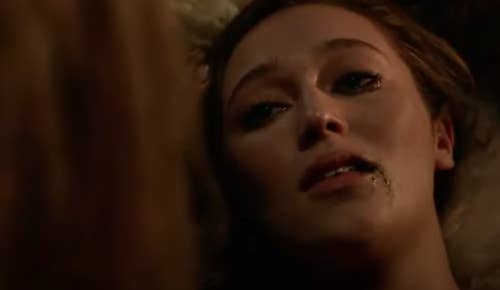 "It was as if a switch was flipped, and I went from being absolutely engrossed in the show to being completely uninterested." I didn't even make it through the season."

Quentin from The Magicians makes the ultimate sacrifice to destroy the Monster.

Killed off because the writers couldn't see that staying faithful to the original material, at least in terms of main/essential characters remaining ALIVE, is necessary for your fans to feel vindicated in their commitment. It was blatant shock value that didn't offer anything to any other character arcs or the tale as a whole, except a huge, heartless hole."

The Walking Dead's Carl is bitten by a walker. 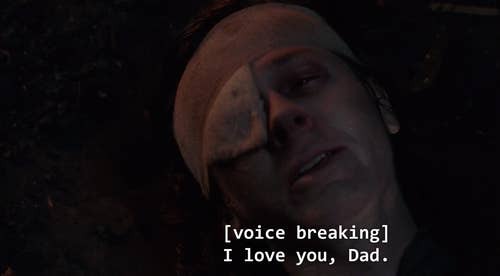 "The Walking Dead's Glenn was awful, but I didn't quit watching until Carl was dead. It felt like a betrayal to kill Carl but keep Glenn when they deviated from the comics. It's also tragic how the show's moral center was killed off season after season."

"The Walking Dead's Carl. By no means was he my favorite character, but given the nature of comic books, his death was a bit of a letdown. Furthermore, what aggravated me was the fact that they appeared to have done it solely for shock value. It was not just a waste of a significant character, but it also steered the show in an entirely other path. Since then, I haven't watched anything."

On Orange Is the New Black, Poussey Washington is killed after a confrontation. 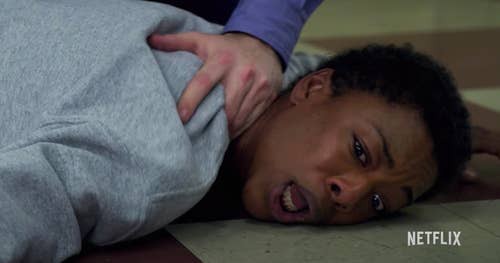 This show did an incredible job depicting what it's like inside a prison, and in the case of her death, it did an even better job. For me, this was a true death. So much on this show made me angry about how individuals in prison are treated, especially those from minority communities. The hatred and cruelty they are subjected to.

To make matters worse, the most innocent and naive guard used lethal force without even realizing it because they couldn't afford training since they'd turned into a for-profit organization. It made me angry and sad to think that something like this could happen ten times a day and we would never know. I couldn't go on to the next season because it was too overwhelming and made me feel powerless."

Charlie from the TV show Lost is drowning. 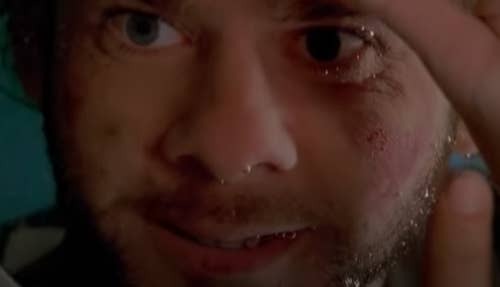 "After he died, I never watched another episode." He was my favorite character and the reason I watched the show for at least 75% of the time."

After surviving a gunshot, Michael from Jane the Virgin suffers an aortic dissection. 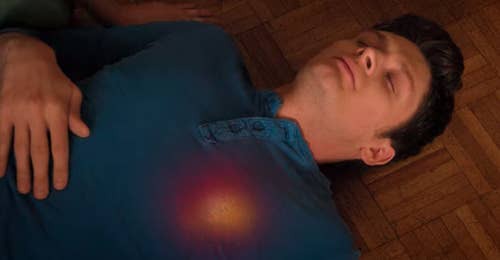 My sister and I binge-watched the season and adored it, but we were devastated when Michael died. For days, I was a wreck. Gina Rodriguez is an amazing actress, and her sobs at the conclusion of the episode further added to the sadness. After that, we watched a couple of episodes, but it wasn't the same. He apparently returns, but I'm not interested in knowing how or why." 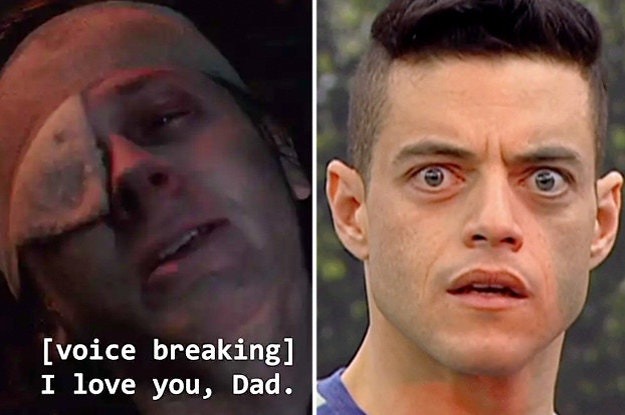