Did you know that Charity Ramabu from Skeem Saam has a set of twins? See her recent pictures.

By TshegoRM (self media writer) | 1 year ago 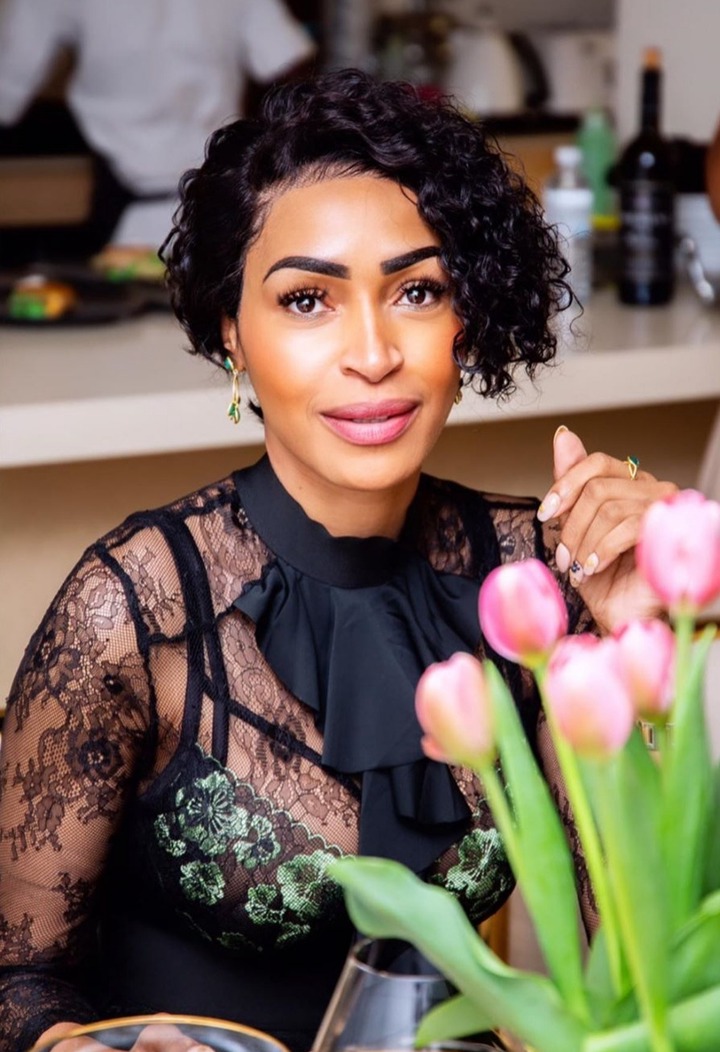 You might have been wondering where Charity Ramabu had dissapeared to before she made her return on Skeem Saam.

Makgofe Moagi is popularly known for the character she portrays as charity Ramabu on one of Sabc 1's most watch show, Skeem Saam. The actress is originally from Phalaborwa in Limpopo, she is not only an actress but also a TV presenter and a model. 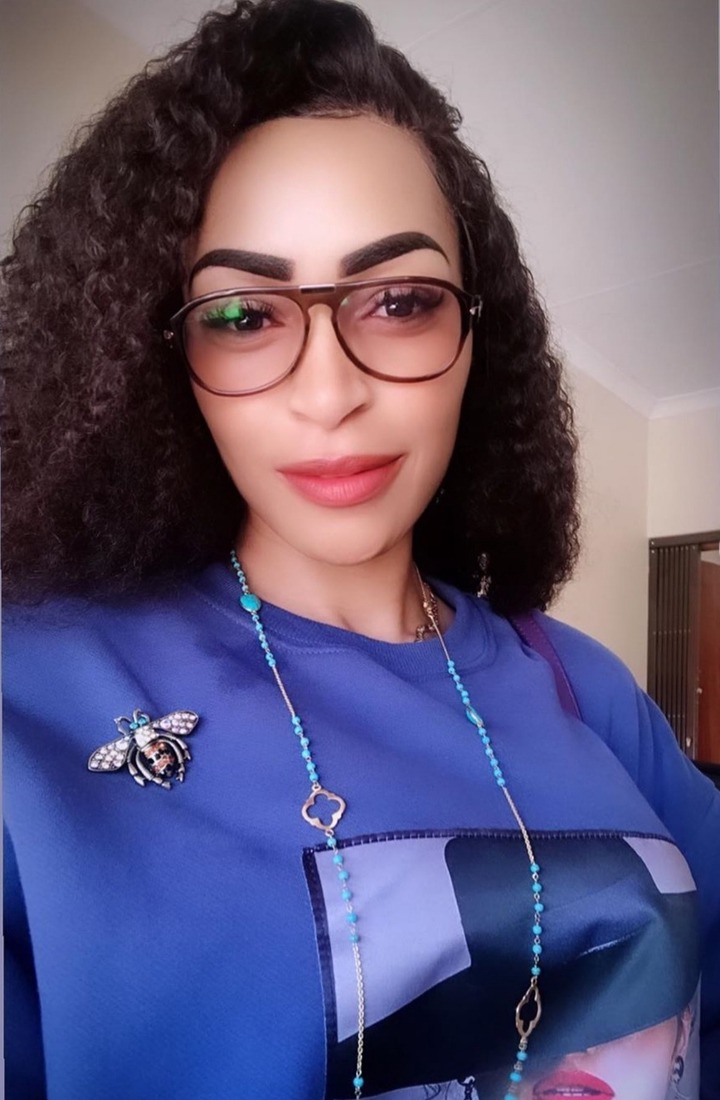 She did not start her acting career through Skeem Saam, she has been in the industry for quiet some time now. But she first became popular after she was one of the suitcase models for the Real or No Deal show on Mnet back in 2007. 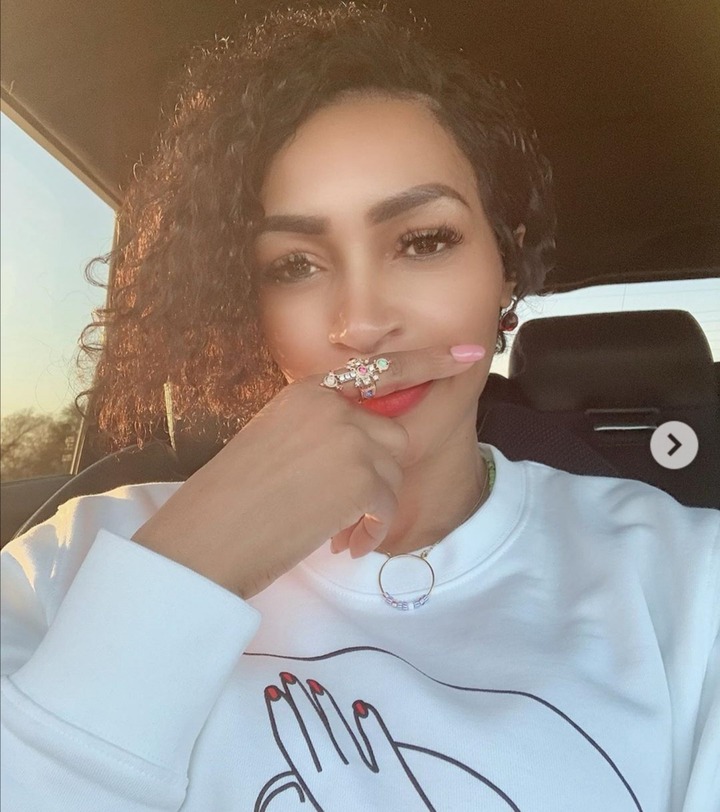 She also appeared on a show which was known as 90 Plein Street aired on Sabc2 back in 2007. Makgofe is a mother of four and the reason for her disappearance in Skeem Saam was because she was expecting her set of twins. 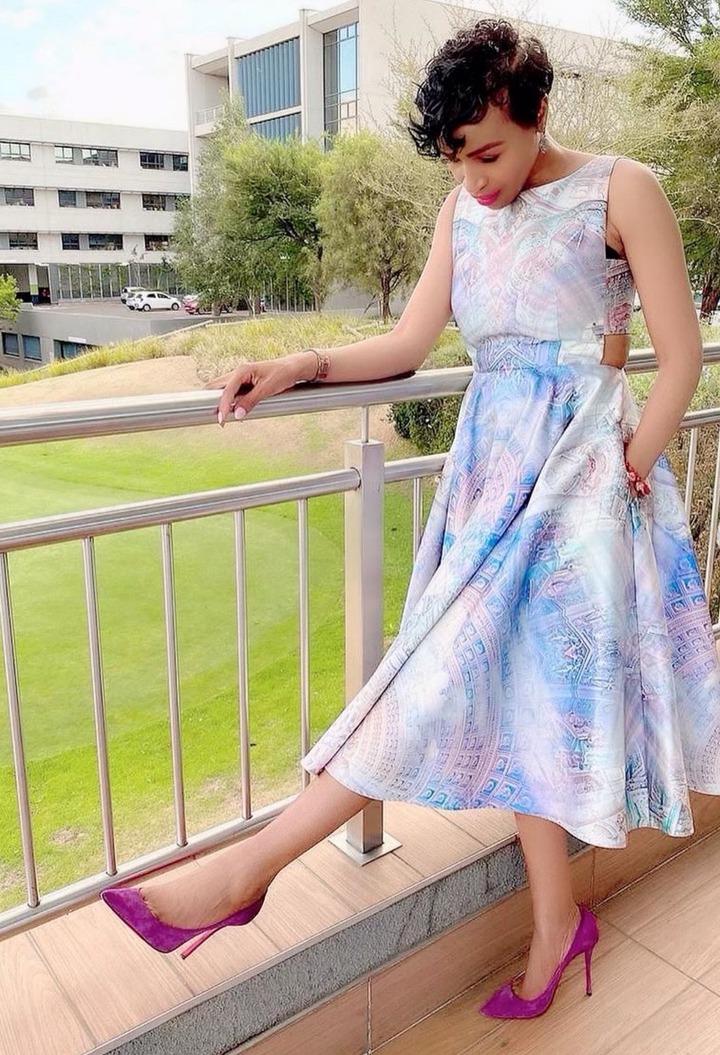 Her twins recently turned a year on the 4th of August and she took to Instagram to post pictures of a birthday party she threw for them. She named her two bundles of joy, Cayden and Gabriella. Cayden is a boy and Gabriella is a girl, the mother of four was very happy when her twins were born. 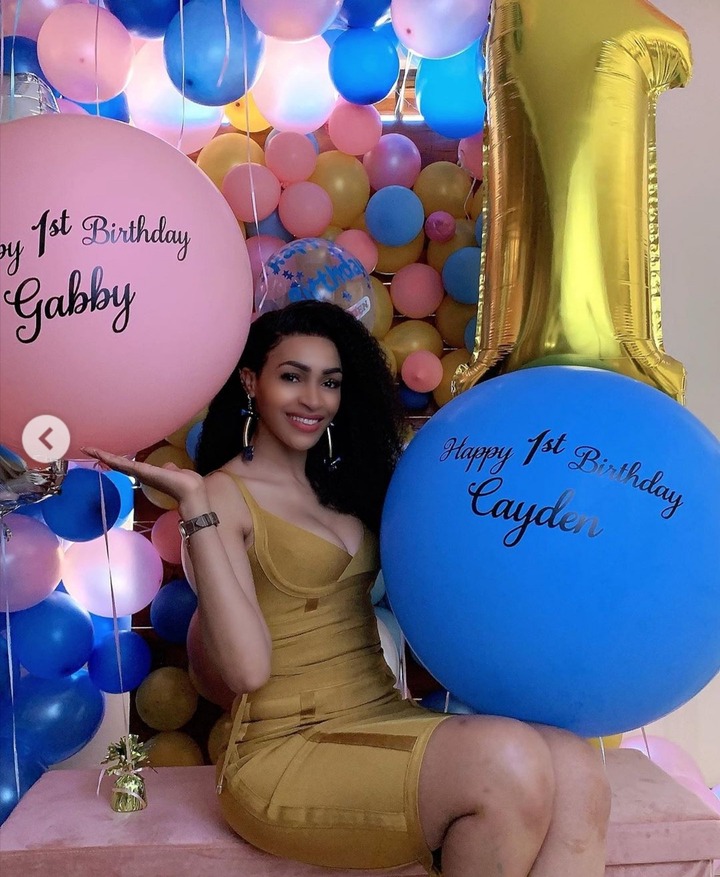 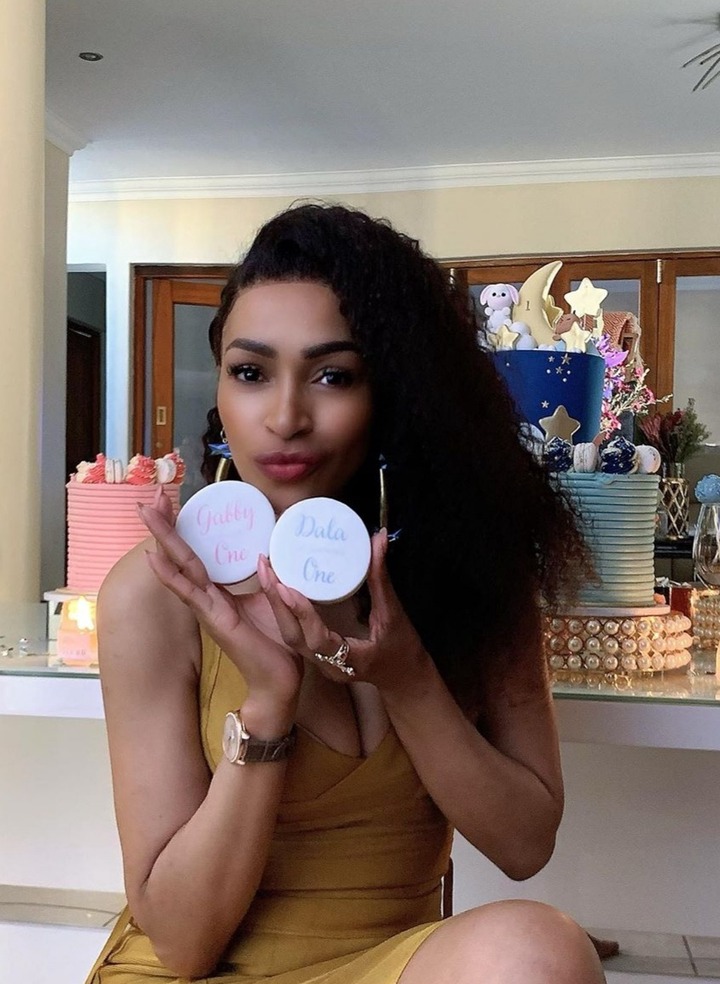 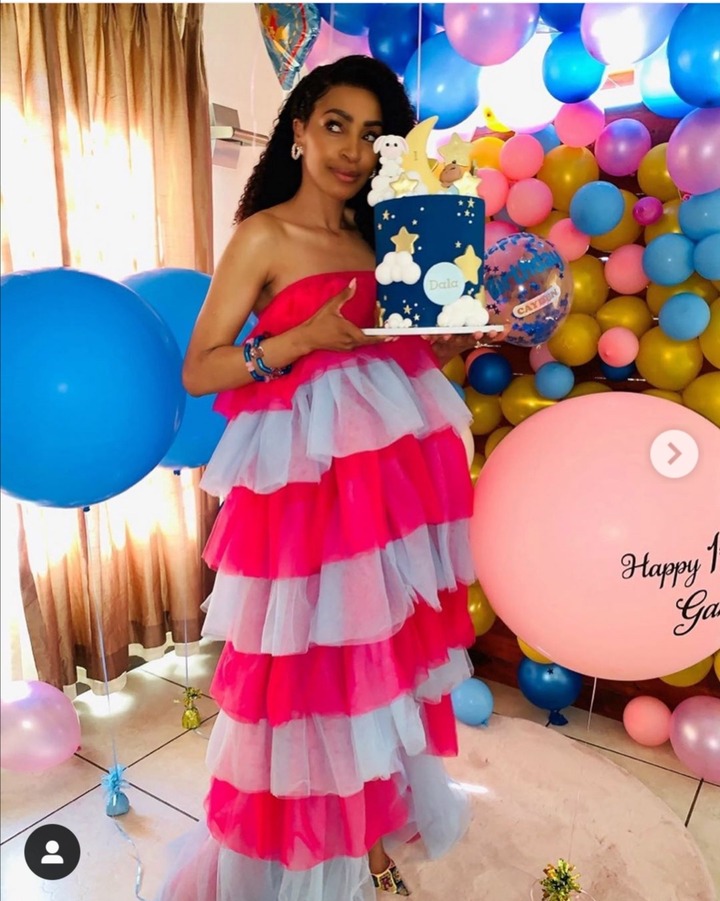