By TruthFact | self meida writer
Published 6 days ago - 22 views 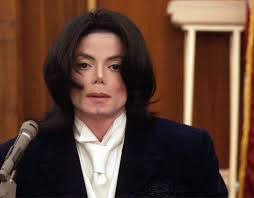 Npr.org released an article with a timeline of the quarter of a century that Michael Jackson got away with sexual abuse as well as other civil and criminal lawsuits.

December 1986: James Safechuck meets Michael Jackson on a Pepsi ad set. Jackson befriends the family of the 10-year-old California boy, and so begins the downward trajectory.

September 1993: A family file a lawsuit against him. They settled the case for more than $20 million and Jackson says he didn’t do anything wrong. His sister La Toya confirms that Michael did abuse the young boys.

One of the many pieces of incriminating evidence was brought forward by one child, Jordie Chandler. As you know, Jackson had vitiligo, a skin disease that causes discolouration. Chandler drew a picture of the underside of Jackson’s penis, which was put in a sealed envelope. Investigators photographed Jackson’s genitalia, and when the image was taken from the envelope, they were a match.

Jackson James Safechuck La Toya Michael Jackson Npr.org
Opera News is a free to use platform and the views and opinions expressed herein are solely those of the author and do not represent, reflect or express the views of Opera News. Any/all written content and images displayed are provided by the blogger/author, appear herein as submitted by the blogger/author and are unedited by Opera News. Opera News does not consent to nor does it condone the posting of any content that violates the rights (including the copyrights) of any third party, nor content that may malign, inter alia, any religion, ethnic group, organization, gender, company, or individual. Opera News furthermore does not condone the use of our platform for the purposes encouraging/endorsing hate speech, violation of human rights and/or utterances of a defamatory nature. If the content contained herein violates any of your rights, including those of copyright, and/or violates any the above mentioned factors, you are requested to immediately notify us using via the following email address operanews-external(at)opera.com and/or report the article using the available reporting functionality built into our Platform 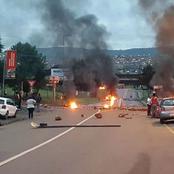 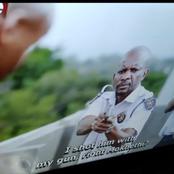 Detective Malinga arrest Mpho and Luke on Generations. See what will happen 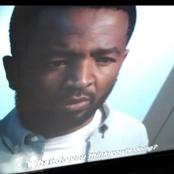 Hijacking And Shooting: A suspect was shot dead following a shootout with the police. 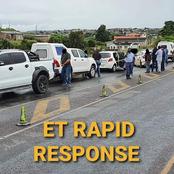 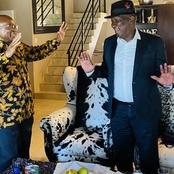 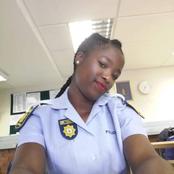 Did she Just do that? Woman Removes underwear and use it as a Mask| Watch vid 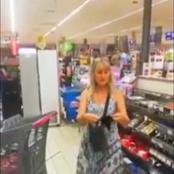 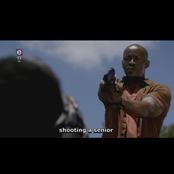 A homeless man die from a hit and run in Seshego Limpopo outside Polokwane. Not for sensitive reader 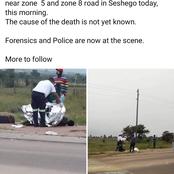 This Is One Of The Best Ways To Ease Your Mind And Release Stress. 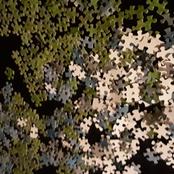