SingleAndMingle: "I have 2 girlfriends but I want you" says tonight's bachelor

SingleAndMingle: "I have 2 girlfriends but I want you" says tonight's bachelor

Tonight's second episode of Single and Mingle was just funny! Firstly, the guy called the show but is not sure if he is really single. According to him, he has broken up with his 2 girlfriends but he's not sure if they know. Simply put, he ghosted them, meaning there's a lot of room for these women to rock up and want to pick up where they left off! 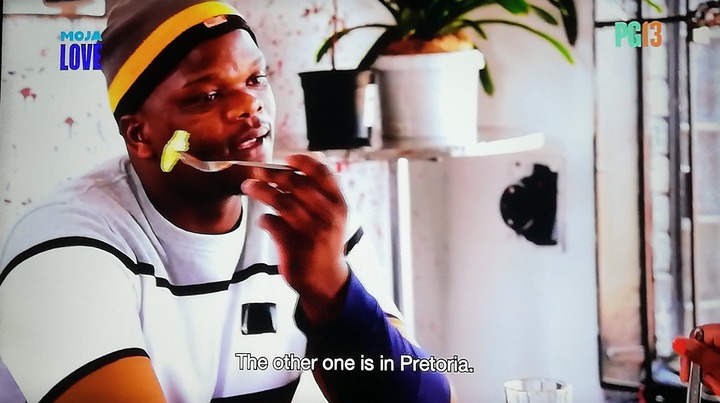 His date also didn't really break up with her boyfriend. She just assumed that they are done because he neglected her to a point where she figured it was smarter to actually leave the relationship!

What shook the lady however, is that the guy has 5 children and he is only 26 years old. She begged him to say that he's lying but it soon became clear that he wasn't. He even added that "my problem is that I don't lie," explaining why he didn't lie about his 2 girlfriends and even the five children. The consolation to the lady was that 2 of the kids are twins and the other three are from the same mother; meaning that there are just 2 baby mama's of 5 children!

What she didn't ask is if the two girlfriends that he thinks don't know that he broke up with them, are the baby mamas. If they are, it simply means that he will pick up where he left off with them and strengthen his families because he did say that "I'm a man who makes children when I have time"

Overall, the episode was quite fun but I'm still shocked by how the guy figured going to Single and Mingle was a good idea even though he still hasn't completely cut off ties with his exes.

Yaz this guy reminds me of my ex, I caught him cheating and he just said "but I never said I'm single when I started asking you out" 😭😭😭never recovered #SingleAndMingle @sanele_Elinah

But who is going to marry the baby mama he made 3 kids with🤔some women though, how can u make 3 kids with someone who is just a mere boyfriend #SingleAndMingle @Allan54216713

If he's 26 with 2 girlfriends, 2 baby mamas, 5 kids and he's looking for a girlfriend #SingleAndMingle https://t.co/r610YVGCdK 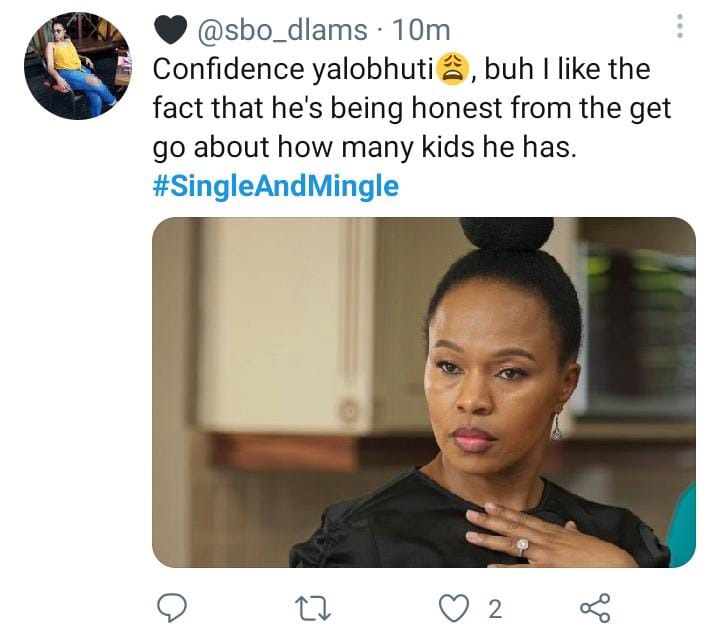 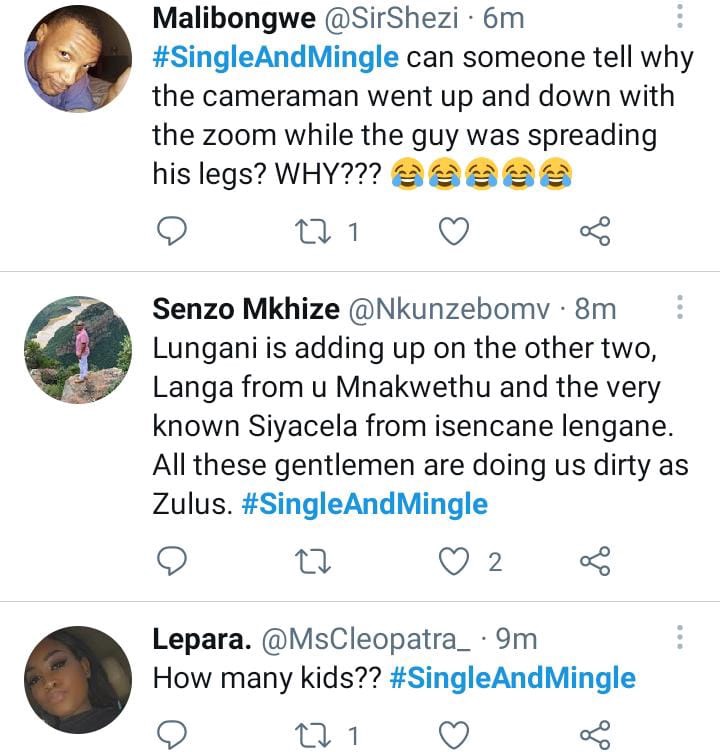 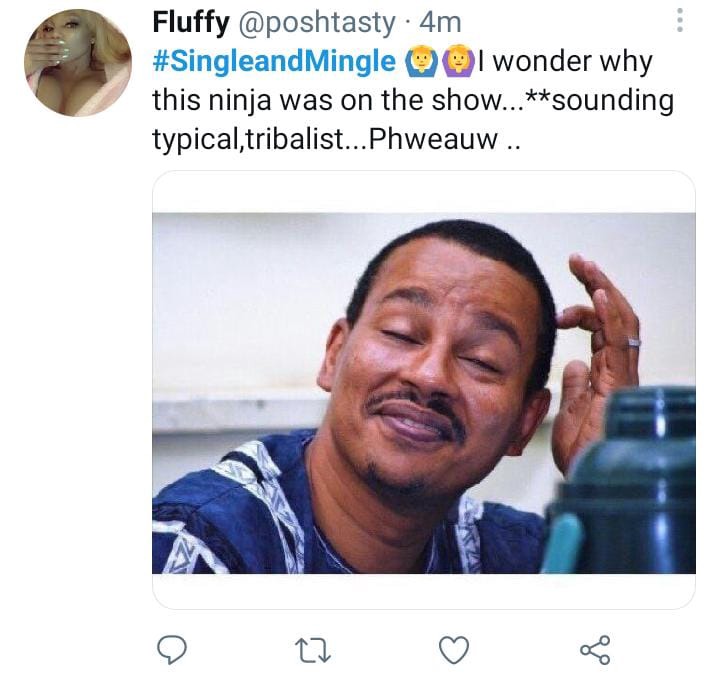