Somizi Mhlongo Was Recently Shown The Door From Idols SA!

Metro FM’s and Idols SA judge Somizi Mhlongo has recently been shown the door from the music competition following the serious allegations of abuse leveled against him by his husband, Mohale Motaung!

“M-Net and Mr. Somizi Mhlongo met to discuss his role on Idols in light of allegations made against him. We have reached a mutual agreement that Mr. Mhlongo will take some time off to deal with his personal circumstances until this matter has been resolved,” reads a statement shared by Idols SA on Twitter.

Somizi has taken time off from the reality show due to abuse allegations made against him by estranged husband, Mohale Motaung.Idols viewership has now fallen to 693 760 in August compared to 1 018 607 viewers in July. 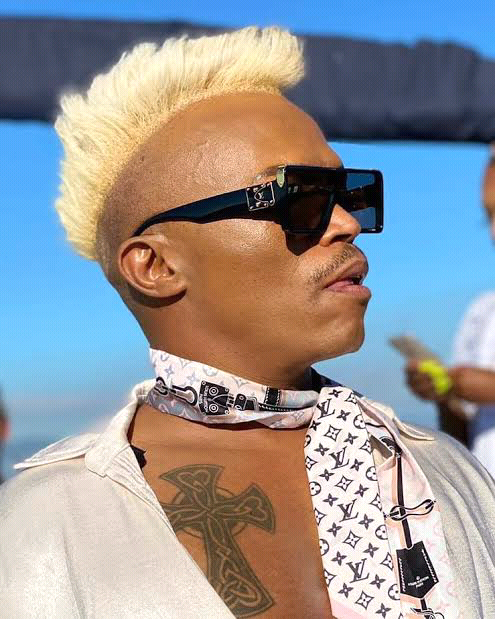 Somizi often speaks of how he has gained the best ancestors in his mother. He speaks of how his mother is his angel now that she is no more. After her passing, Somizi jokingly spoke of how his things will start even greater for him. Somizi has a unique talent and it is unmatched. Like many other talented people, he can never be replaced, because there can only be one Somizi. 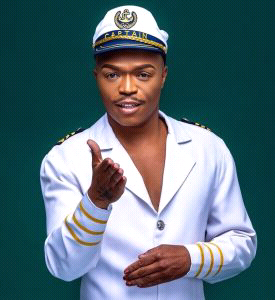 Viewers have learned that Idols SA has suffered a huge loss in viewers after Somizi's exit. According to Channel24 Idols has lost 324,847 viewers. Idols SA was on a 1 million viewership in July. 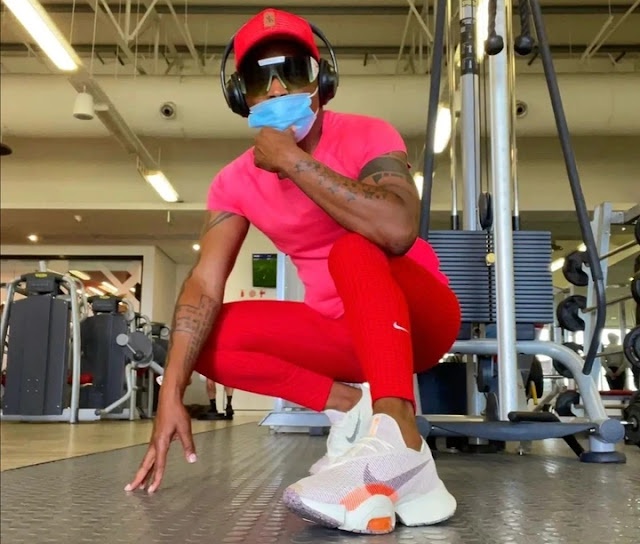 Somizi was replaced on the show by guest judges, which angered many South Africans, who said that the radio host was one of the event's main draws. 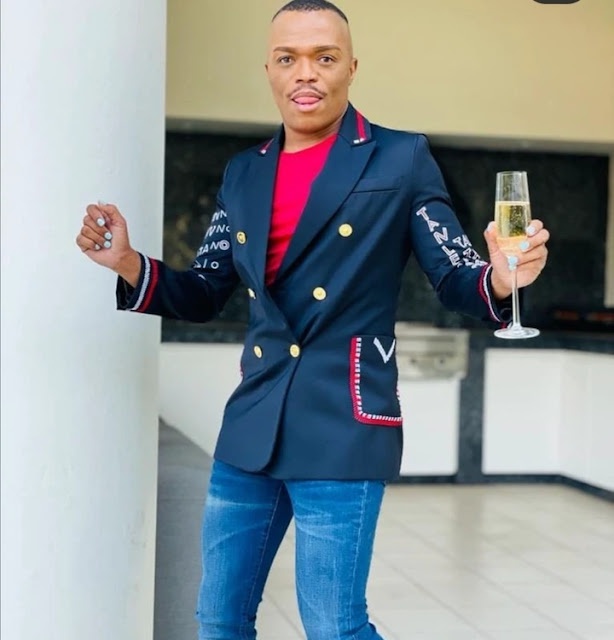 Somizi stated openly before his withdrawal from the show that he was taking a sabbatical till he clears up claims levelled against him by his estranged husband, Mohale Mhlongo. They will probably bring him back next season, as this will hugely impact them going