Nomcebo Zikode, the singer of "Jerusalema" is all about forgiveness and forgetfulness (See)

By TUDERUDE (self media writer) | 2 months ago

Nomcebo Zikode is proof that no matter how successful you are, there will always be others who do not want you to succeed. The internationally renowned performer revealed what kept her going through all of the hatred, as well as how she is letting go of things that don't serve her. 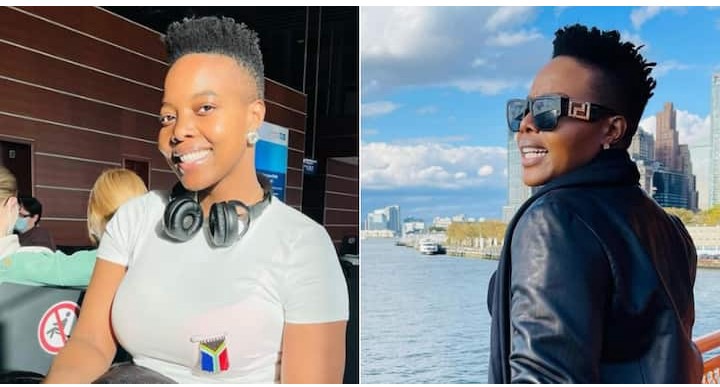 Nomcebo addressed the current feud between her and Jerusalema producer Master KG. After embarking on two separate world tours, the two musicians were rumored to be at odds. 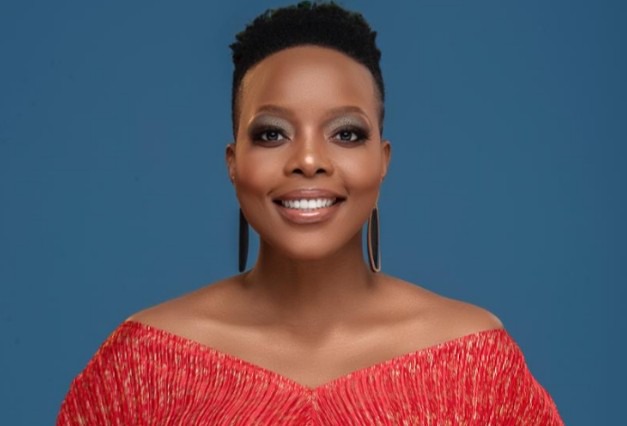 According to TimesLIVE, the singer has had enough. According to the publication, Zikode has decided to deal with all of the criticism by relying on her faith. She stated,"

"There are people who do bad things to us in life, and we will always wish that harm befalls them and wonder why God doesn’t punish them, forgetting that God loves us all. He will give you an opportunity to change because he loves you too. Our flaw is we want to focus on the bad and we wish bad things would happen to them."

"He was not my supervisor," Nomcebo states emphatically about Master KG. 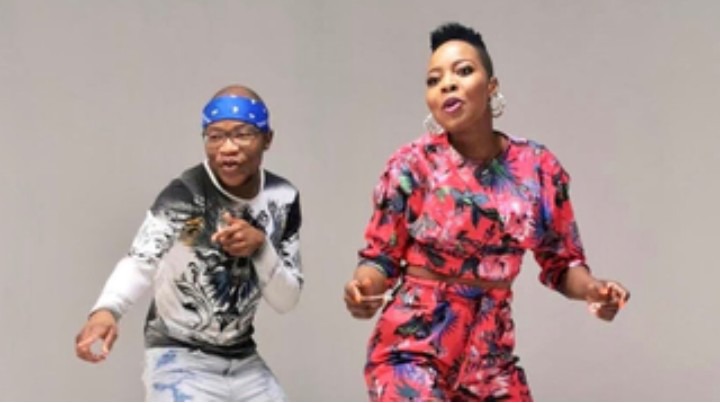 Nomcebo has clarified the status of her relationship with Master KG. The singer has thrown some light on the royalties situation, claiming that her issue was not with the producer, but with the record company, which is withholding her money.

The brilliant voice had not been paid a dime for her efforts on the global success, according to The Guardian earlier this year.

Both of them are now on separate world tours. Nomcebo and Master KG have not included each other in their own promotions of the tune, implying that there is some major friction between them.