In an interview that premiered on YouTube on Tuesday, the shock jock asked a [email protected] question that shocked Ari Lennox, saying he was quoting her lyrics. However, Ari Lennox seems like she wants aware of the lyrics to her song raising the question of whether she is the one writing those songs. 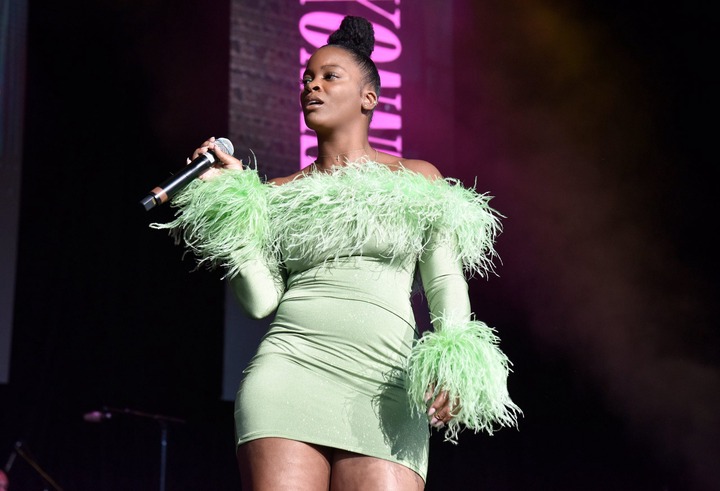 MacG asked Lennox if anyone was "f###ing you good right now" to which she replied, "whoah there, why asking that question, nobody... Whoah, you caught me off guard". MacG went on to say that he was literally quoting from her song.

But after the video went viral, Ari Lennox went on tweeter and accuse MacG of being a misogynistic weirdo who lied that he would remove that part of the interview. She tweeted: 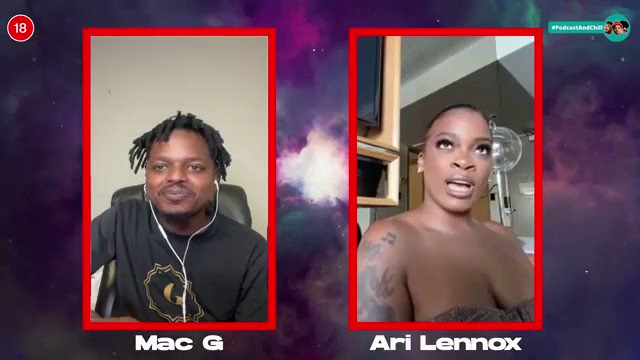 @AriLennox: South Africa! Y’all got it!!! Heard you loud and clear. This won’t be a place I will ever visit.

@AriLennox: I wrote every lyric on my Shea butter album you worthless germ! I was completely shocked and have never in my life been asked such a distasteful and predatory question. Regardless of what the hell I wrote don’t give you losers the right to justify the disrespect.

@AriLennox: I’m just like… why was I alone on a call full of people? Why didn’t anyone intervene? And why weren’t parts of the interview destroyed as the team promised? Why did it happen to begin with? I just feel slow and ambushed and blind-sighted.

@AriLennox: Just because I happily and freely sing/write about sex doesn’t make any kind of creepy disrespect warranted. I clearly was in immense shock and hate that I didn’t react differently. But as soon as she included everybody by tweeting that she will never visit South Africa because she doesn't feel safe, she was quickly criticized by people who were on her side too. One person commented that Africans are different from black Americans, we generally don't like it when you attack the whole country because of one person.