Sfiso Ncwane's Secret Has Been Revealed About His Alleged Cheating: Here's What Happened

Scandals and gossip appear to remain continuous in the South African entertainment industry, there has been some heated rumours in relation to the late gospel singer, Sfiso Ncwane being in an alleged relationship outside of marriage. There has been some interesting developments in a series called The Real Housewives of Durban, that also features the wife of the late gospel singer as well as his alleged side chick, Nonku Williams. 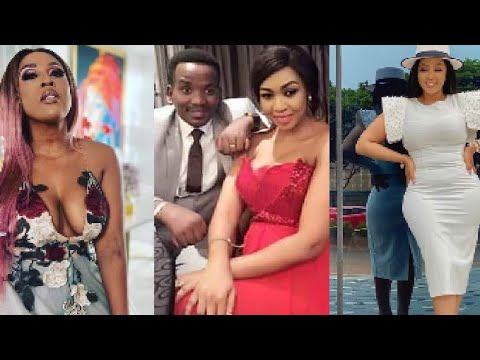 According to what has been revealed on the show, it can be seen that there is some beef that has been brewing in the show between the two women who are understood to have fallen in love with Ncwane. a brother to Ayanda Ncwane, Phupho Gumede spilled the beans as he revealed secrets on his twitter page as he said, "Yall love drama Ayanda got saved and became a Christian, hence she broke up with Sfiso because she couldn't jola as a christian. Then a couple of months down the line Sfiso also got saved and married Ayanda. 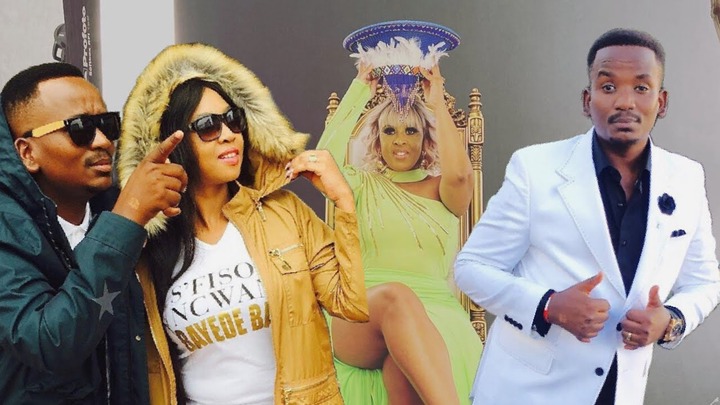 There has been speculations that the gospel singer had cheated on his wife Ayanda Ncwane, however, according to Gumede, bo one got cheated on. But here's a twist in this saga, Sfiso Ncwane's family disagrees with what Phupho Gumede said as they stated that their son actually dated both of these women at the same time. Sfiso Ncwane's sister revealed the secret as she indicated that Ncwane did actually cheat on his wife.