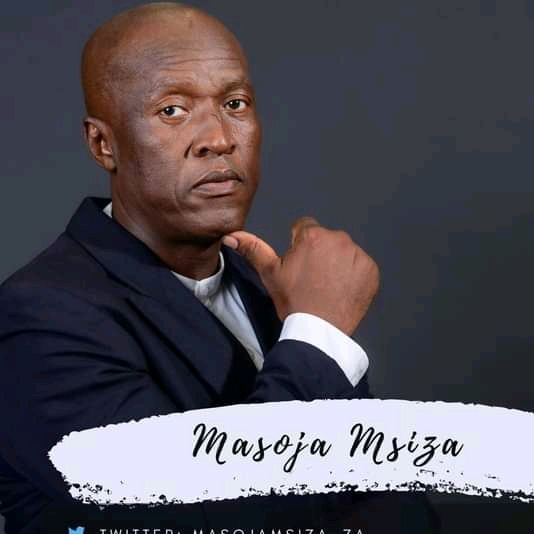 Masoja Msiza better known as Nkunzi in the reverting drama soap called Uzalo has been a great addition on this gripping drama telanovela. We were first introduced to this marvelous actor some couple years back after the show was launched. We quickly learnt that this man was not to be messed with. Nkunzi introduced a new level of cruelty and ruthlessness. We saw him set his adversaries on fire as a form of execution. This came as shock to many of the loyal viewers of the show as they had not seen such barbaric behavior from any of the cast members. From the onset Nkunzi commanded fear and respect and those who didn't fear nor respect him felt his wreath. 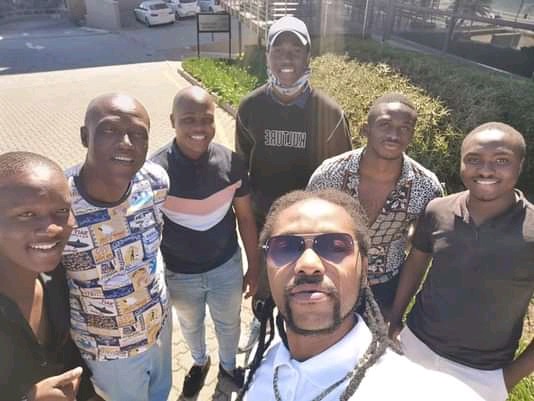 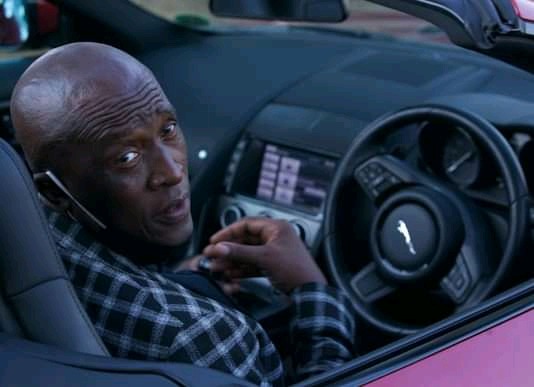 He compelled Nosipho to sell him her family home and family businesses and threatened to set her alight if she had refused. This was just one of his act to prove how cunning and ruthless he was. Nosipho fearing for her life eventually succumbed to the pressure and sold everything to Nkunzi.

This was a start of trouble, we saw plent of man and woman , mostly man though try to disposses Nkunzi of his newly acquired assets. Nkunzi always fought fiercely. One notable battle was with Umbutho led by Mageba. Most people believed Nkunzi had met his match and that he was done for. For a longest of times Mageba managed to press and frustrate Nkunzi to a point where Nkunzi started to doubt himself. Luckily he had a strong women by his side in the form of Ma Ngcobo played by Dawn Thandeka King., who uplifted Nkunzi's Spirit and convinced him to fight till the bitter end and so he did. 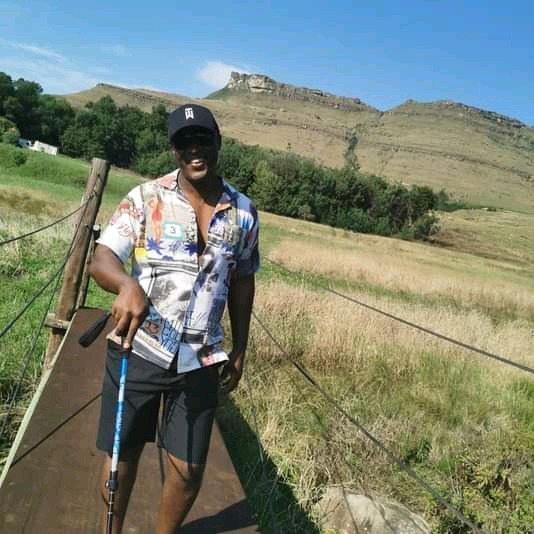 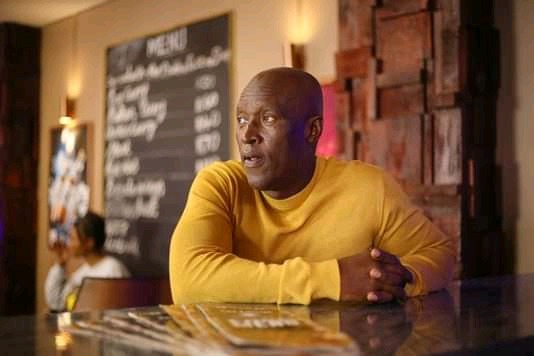 Nkunzi then concocted a plan to get rid of Mbutho and Mageba once and for all. He organized his much trusted aide in the form of his son Sbonelo, his right hand man Sbu and Njeza. All four devised a plan to get into the much guarded and protected hostel of Kwa Mashu. Luckily they managed to get in and a deadly war ensued. We saw the beloved and Nkunzi's old time friend Sobhuze die during the attack. Along with him followed kotini killed by Nkunzi's son Sbonelo. Mageba then went missing along with the ousted police captain Mpambani. 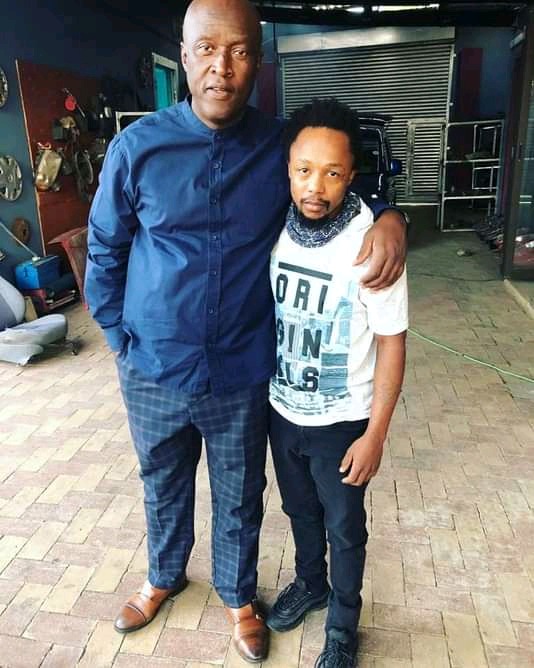 Nkunzi then once again ascended to the throne and declared himself king of kwa Mashu once again.

Content created and supplied by: Lubanks031 (via Opera News )

Horrific || Inside The Taxi That Was Swept Away By Floods In Limpopo With 16 Passengers, See Here