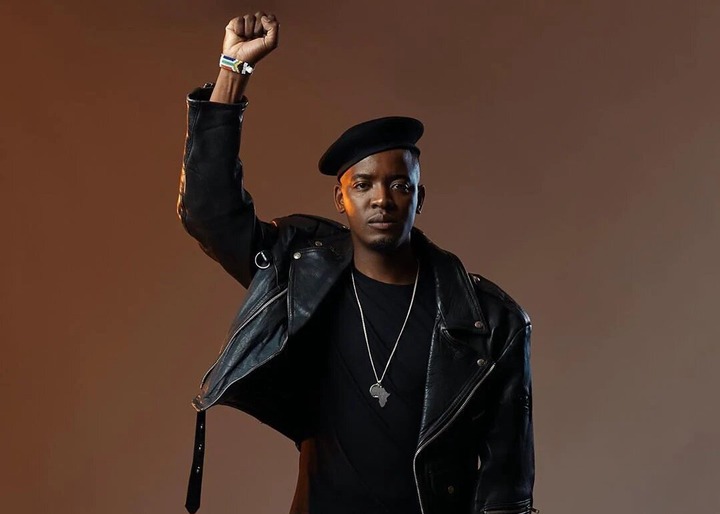 He rose to fame in 2016 after he released his single "Akanamali", which peaked No.1 on Shazam.His debut album Africa To The World, released in 2018 with singles "Ntaba Ezikude", "Bamthathile", "Sonini", which certified doubled-platinum by RISA. 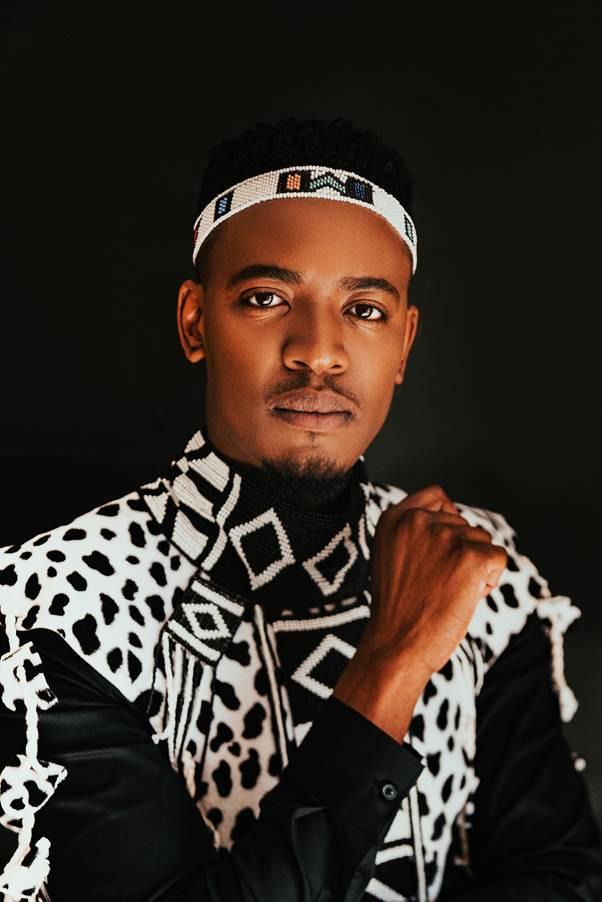 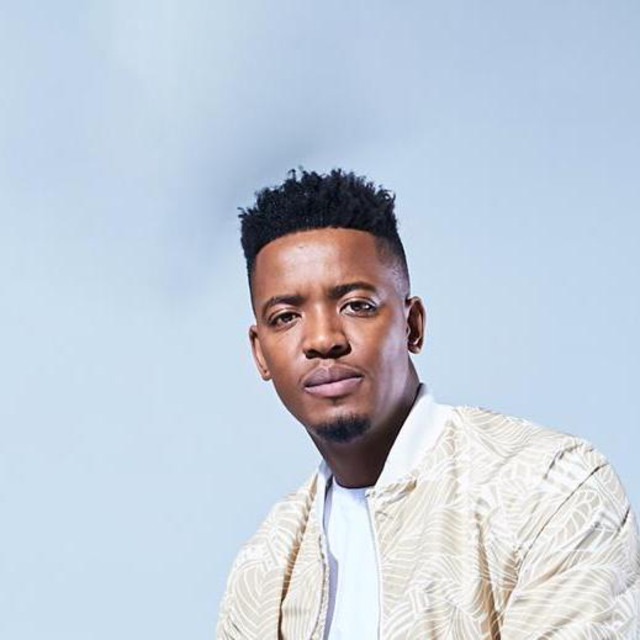 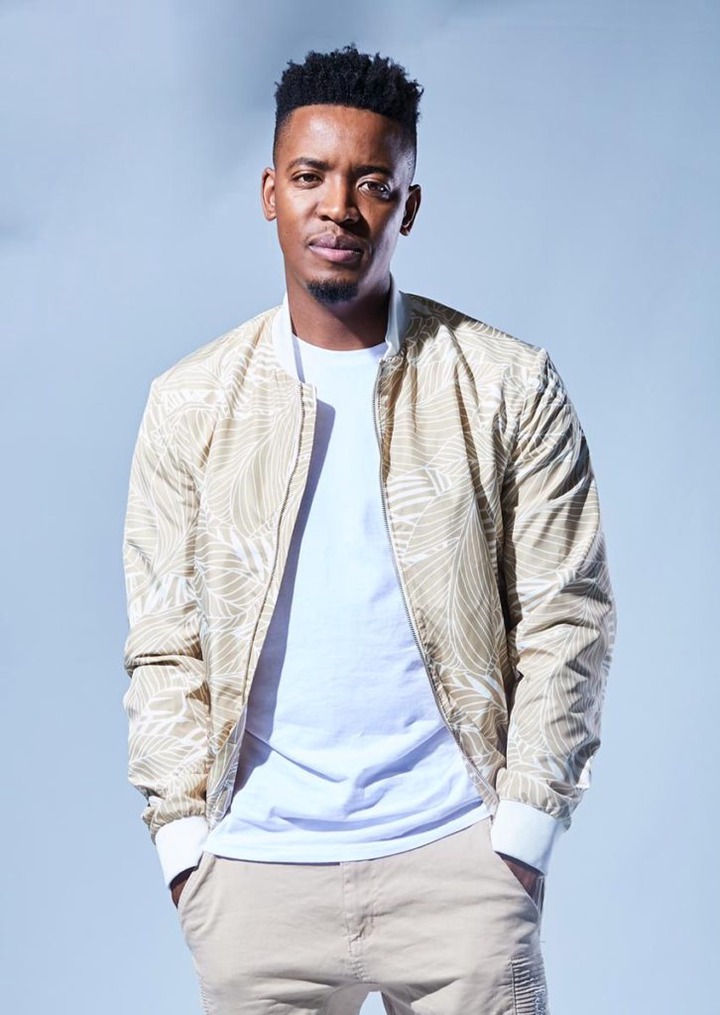 Sanele Sithole was born in the town of Mooi River, KwaZulu-Natal, South Africa, and raised along with his four siblings by a domestic worker mother.

Sithole attended the University of KwaZulu-Natal & dropped out in 2007.

I don’t even know what the heck I was studying. All I know is it had something to do with science, computers, and electronics.

"Uhuru" is the first single released off Sun-El Musician's second studio album, To the World & Beyond, followed by "Ubomi Abumanga" featuring M.Saki released on May 29, 2020.[10]"Into Ingawe" was released in June 2019. It was first certified gold, and later double platinum (RISA).

Daylight Robbery, SA Man finds teabags for over R400. Here's what South Africans had to say.