By Update-ZA-News (self media writer) | 1 year ago

Zolisa Xaluva made a name for himself when he played the role of Jason Malinga on SABC1 Generations,played in the drama Gugu& Andile in 2009 and also acted in the popular drama series Knuckle city 2019. 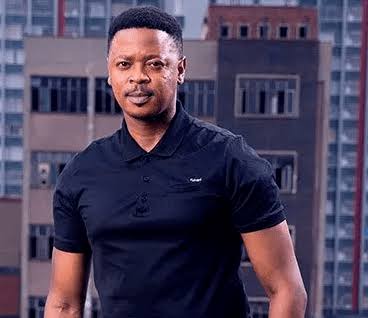 Lately he has teamed up with Shona Ferguson for Showmax's kings of Johannesburg which has created a lot of followers which makes the shows became popular,after blood& water . 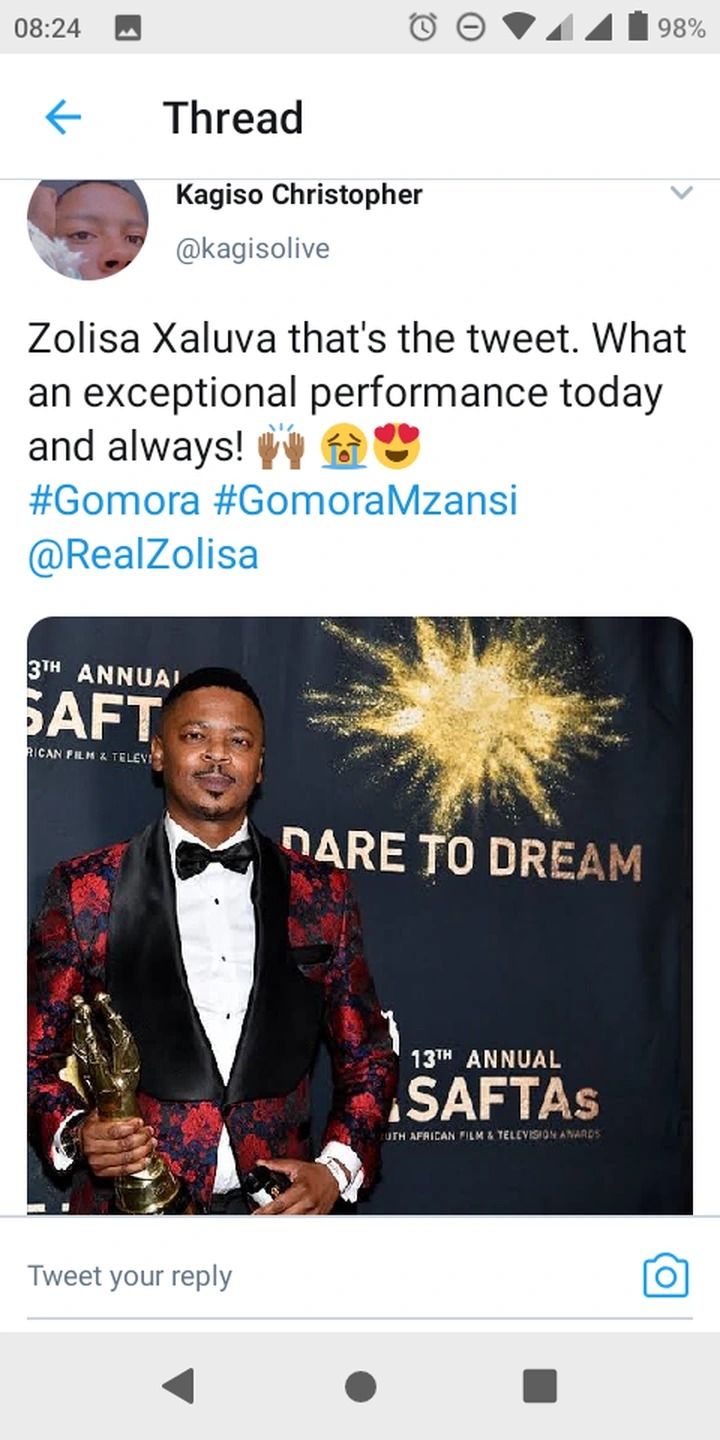 Today twitter woke up feeling good and proud of him after his brilliant performance on Gomora last night.

Tweets were getting in people posting his photo mentioning how much they love his acting and many revealed that he played can be important role in making the Kings of Johannesburg a popular show. 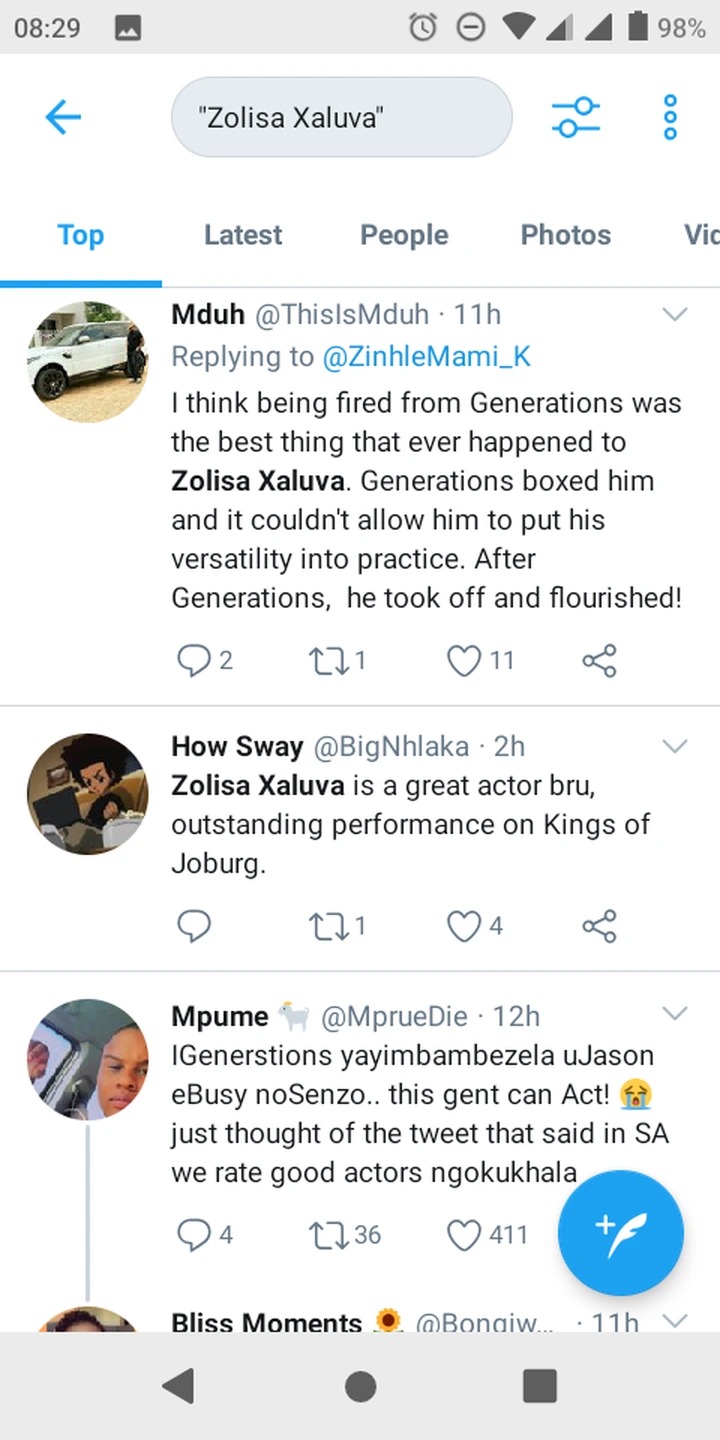 Most of people feel that being fired from Generations has made his name and he also able to shine and they thought some how the show was holding back. 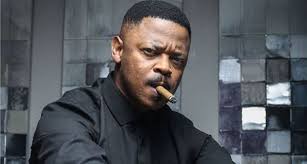 As his followers we like to join the tweeps in celebrating his life and the hard work he is doing to make Mzansi dramas popular and known and to be an inspiration to young actors that never give up,and determination is the key.

The Verdict|| Malema And Ndlozi Found Not Guilty Of Common Assault.