By YoungSA (self media writer) | 6 months ago

TT Mba, the estate agent guru, was Somizi's close friend. While he had other friends such as Moshe Ndiki, Vusi Nova, and others, TT was his best friend. He was even featured on Somizi's TV reality show, Living The Dream With Somizi, and was a groomsman in his wedding to Mohale Motaung. When Somizi's marriage to Mohale apparently hit rock bottom a few months ago, the award-winning actress began spending more time with Vusi Nova. They became inseparable, and it appeared as if he had replaced TT at first because he and Somizi had ceased posting to each other. 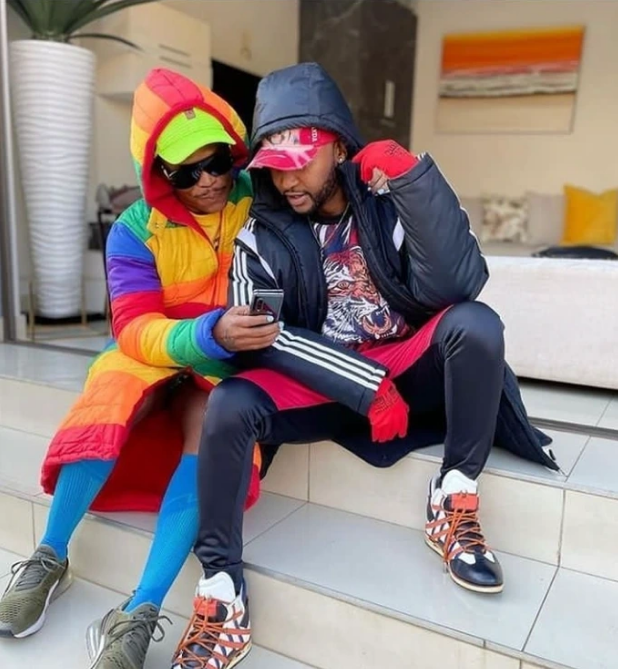 Somizi and Vusi began spending more time together and posting photos on Instagram, leading admirers to believe the two were dating. They never came out to confirm anything, until recently, when Somizi uploaded a picture on Instagram. He captioned a picture of them together with the hashtag SomVusi. This is a mix of their names, and as we all know, there was formerly a Somhale, which was a combination of his name and Mohale.

Is it possible that Somizi is finally admitting something? Here's the photo he shared on social media. 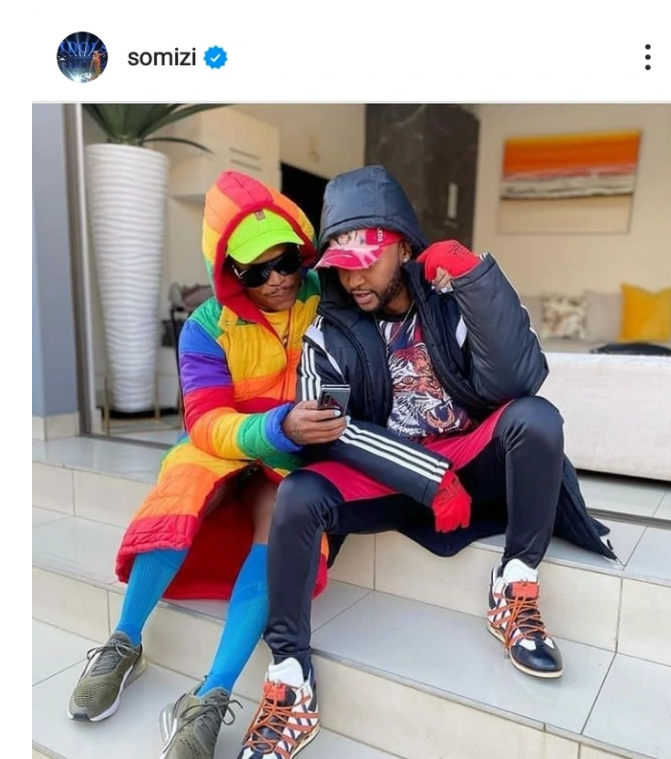 Leave your thoughts about him in the comments section below.

Andile Mpisane Add Another "Beast" to his Car Collection

Lack of nutrients may be the cause of your skin problems