Remember Zulu From There's A Zulu on My Stoep. Look At Him Now.

By News_Flash_Gordon (self meida writer) | 1 months

There was a funny movie which was directed by Gray Hofmeyer and Written by well known local content creator, Leon Schuster and Gray Hofmeyer himself. In the film, a young black boy named Zulu Mashabela shares his fun with his friend named Rhino Labuschagne and they cause havoc on the farm they live in. Young Zulu enjoy his young life with Rhino Labuschagne on the farm until something happens and Young Zulu goes away. Young Zulu is played by a singer and actor called Bobo Seritsane. 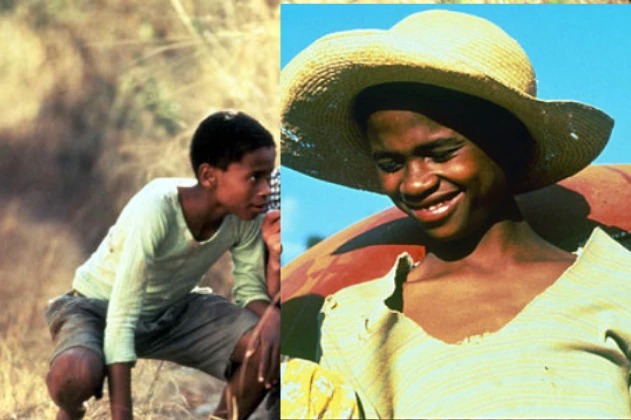 Bobo Seritsane has explored the music industry since his appearance as Zulu Mashabela on a 1993 South African comedy flim called There's A Zulu On My Stoep. A young man from the streets of Mapetla in Soweto made it big in the television, music and entertainment industry and he started during a tough time for fellow South Africans but atleast he got a boost which has given him a chance to fame and glory. Many people might know that Bobo Seritsane was a member of pop music group called Denim and later went solo in the music industry. He has performed on the big stages of the world such as Dubai. Many people around South Africa might not him but now they know him and they would remember him from a comedy flim named There's A Zulu On My Stoep. 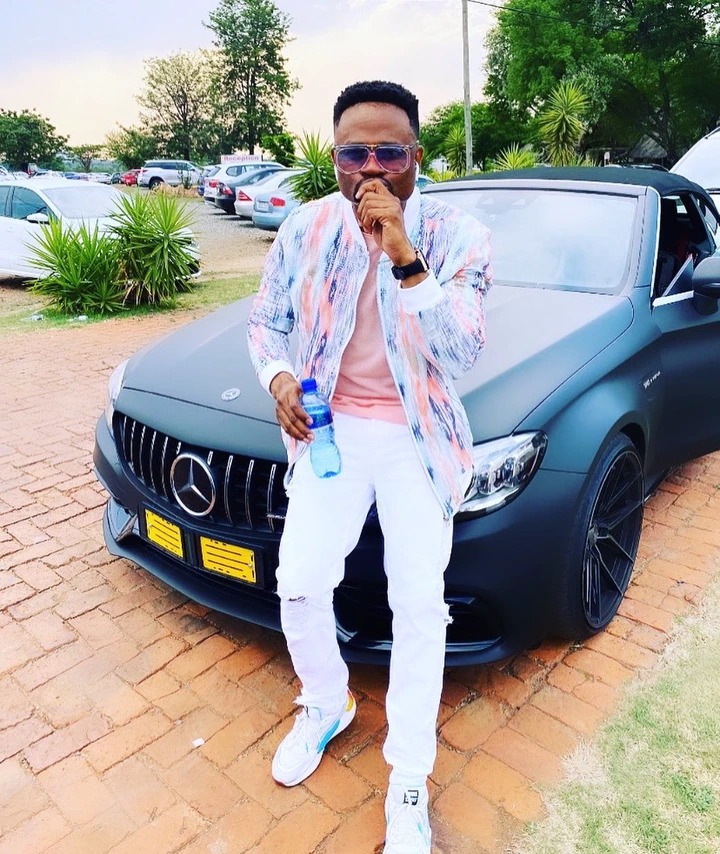 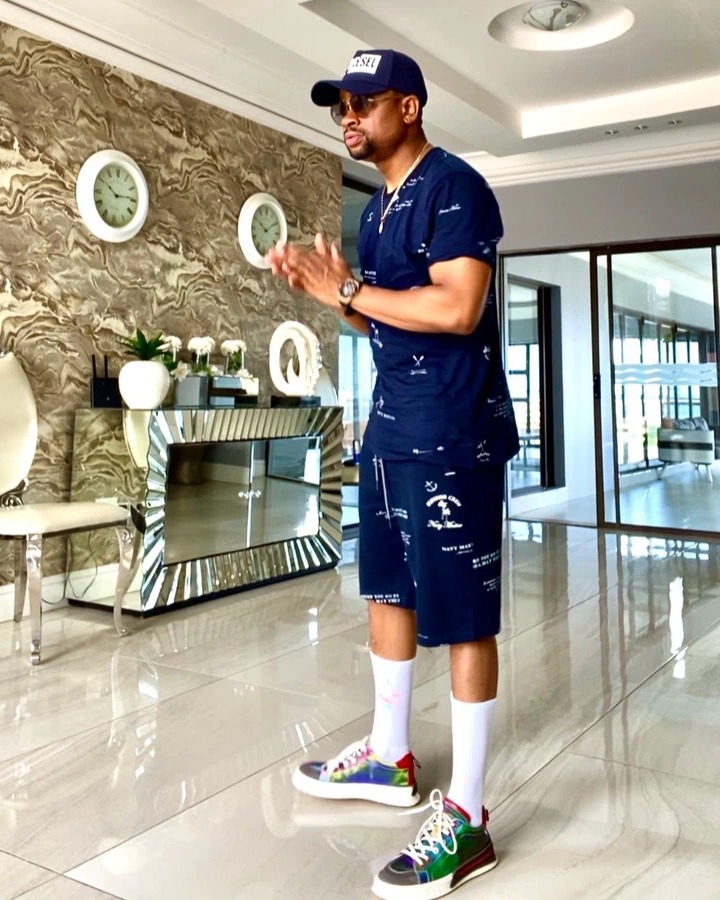 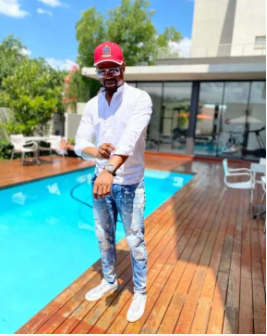 Sad. Washington Arubi opens up about Mamelodi Sundowns Match against TTM. See this

The Queen actress left fans amazed with her recent pictures gushing over her daughter.

Mzansi finally got what they wanted. Indeed it was a huge announcement announced in a funny way