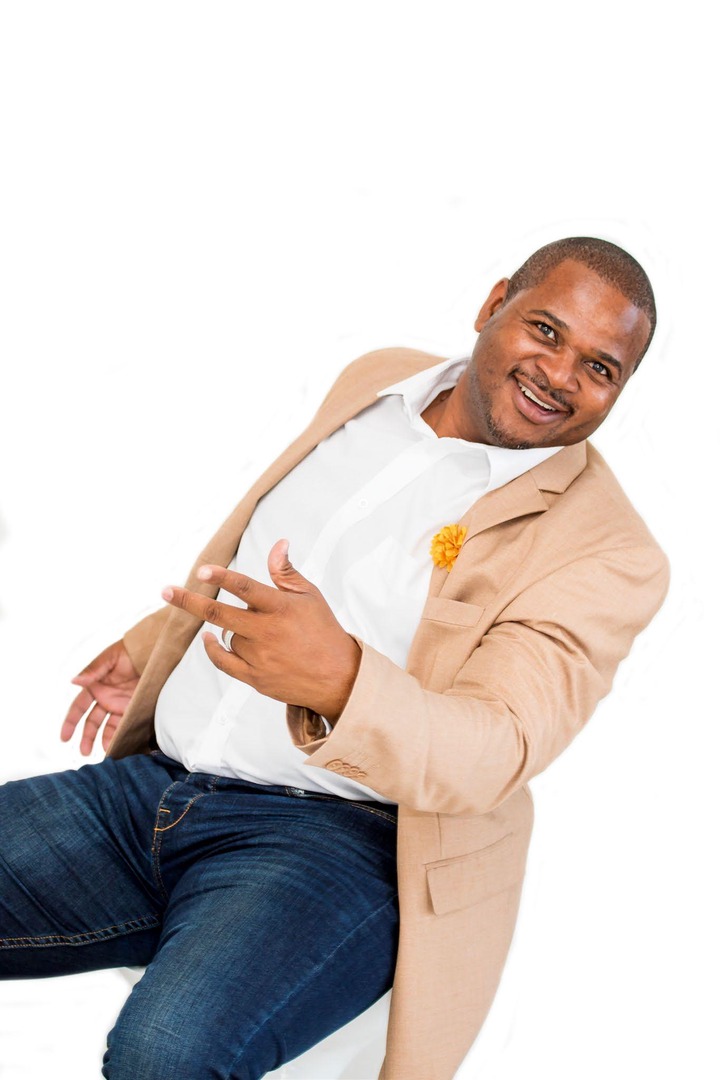 Sebasa Mogale got suspended because of fraud. An episode on television show Carte Blanche, Mogale promised people huge investment returns on bitcoin investment but never delivered. According to Media more than 100 people were scammed with Sello Bonoko losing over R 230 000. Sello told the media that he heard about the bitcoin investment on Thobela,as Mogale used to advertise it on weekdays. It was so real and he fell for it simple because it was said on radio. Bonoko said after that he visited Mogale at his office where he found over twenty people who had come to attend a workshop about investments. 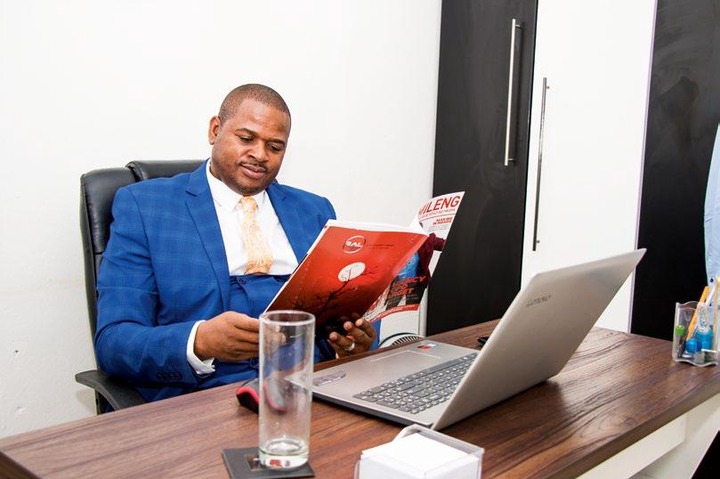 On his investment he was promised R 50 000 a month, as R 200 000 was going to give him a financial return of R 50 000 every month. At first he saw it highly impossible but Mogale assured him and he ended up trusting him and told him that the deal was legit, and was told he was not going to scam them as he is a well known individual. At the time of investment Sello worked as a salesman. He said he was the top salesman performing as the top performer. After hearing about the investment that pays so much, Bonoko resigned and took all his savings and deposited into Mogale's company. 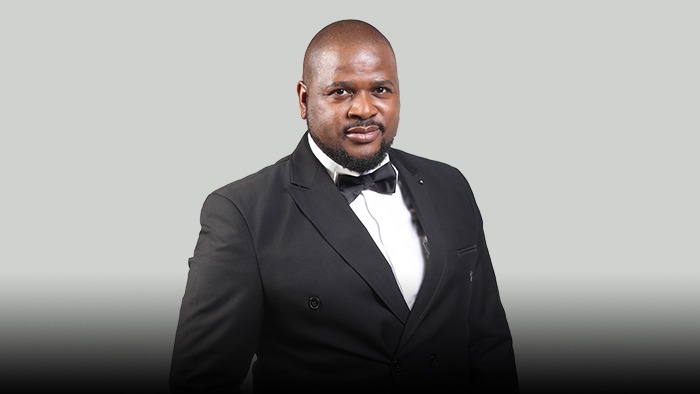 He waited a few mo hoping he will reap good, but nothing came through and Mogale avoided his calls. Later he was told to send an email,and at the end he was told there was no promise to pay a fixed amount. From then he woke up and realised it was all a scam. After all the reports and complaints Thobela FM decided to suspend Mogale. He has been given time to solve his business issues which have been raised, involving crypto currency. 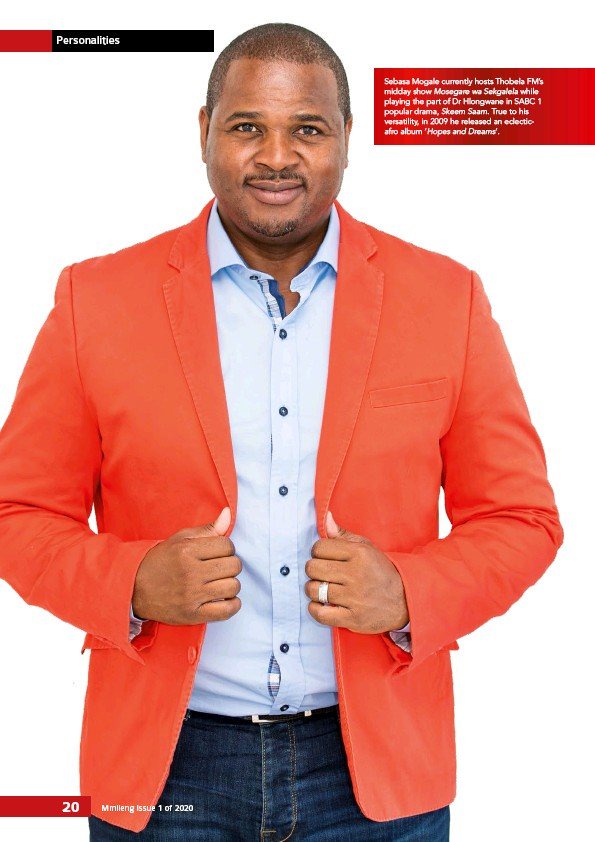