By Beautyk.Entertainment (self media writer) | 18 days ago

Lasizwe Damduza keeps winning! Just days after Lasizwe announced that his show 'drink or tell the truth' has come to an end, he announced another big break on his instagram page. It seems his fictional character Nomatricquency had scored a deal with Steers.

The character became famous from his YouTube series 'Living with Afrikaans'. In the series she is after land and money! Soon after Lasizwe announced that he would scored a deal with game stores. Living with Afrikaans season 2 aired on his YouTube channel. And shortly after he started the series drink or tell the truth with many South African celebrities as guests.His fans were sad when he announced that season 1 of that show has ended. Only to announce another big break. We cannot wait to see what Lasizwe, Nomatricquency and Steers have in store for us! Coming this October.

You know you're winning when Your fictional character is getting deals. Congratulations Lasizwe. 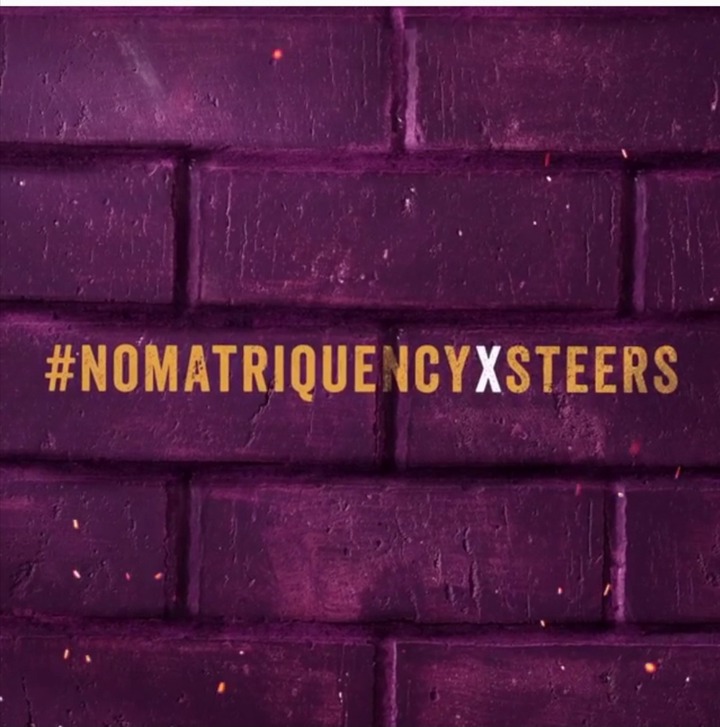 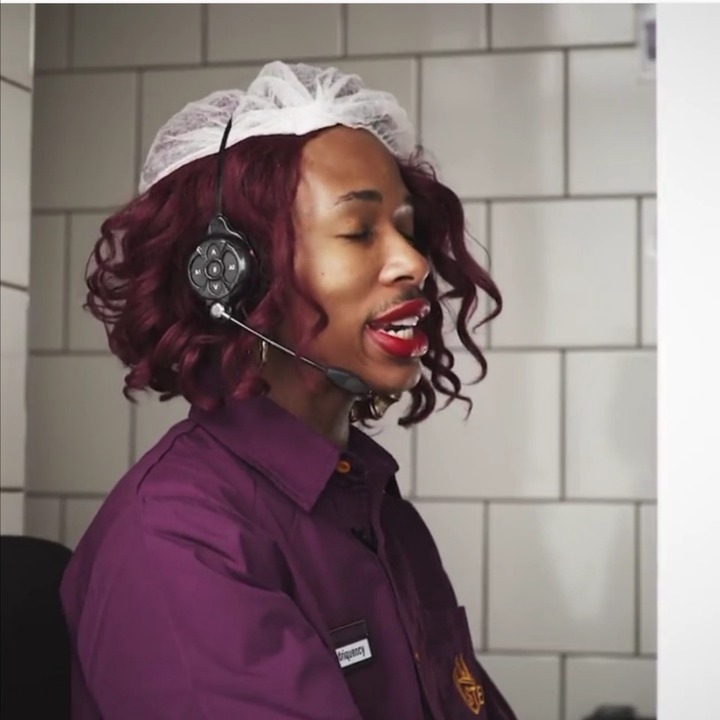 Which KaMadonsela from Imbewu is your favorite, Past or Present Donsi?

Celebrities who are just not planning to have kids yet