Oscar Pistorius has been transferred back to Atteridgeville Correctional Facility after meeting with the Steenkamp family. 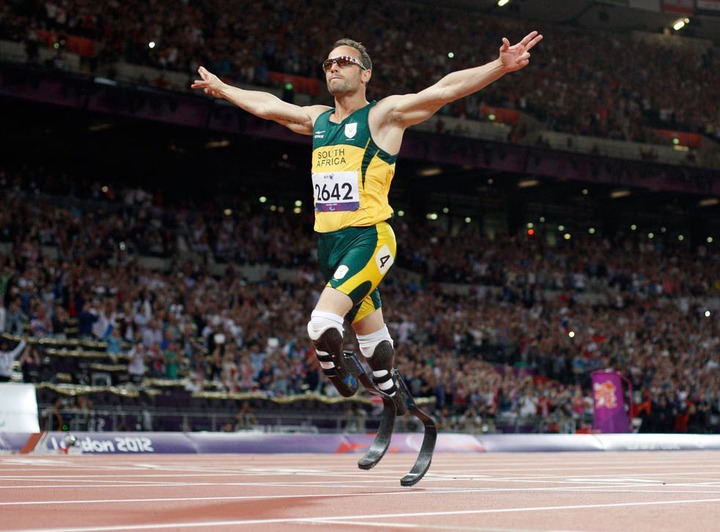 The Correctional Services department revealed that Oscar Pistorius was taken back to Atteridgeville Correctional Facility after having the victim-offender dialogue. Is this for the reason that he is close to being released? Meeting with the Steenkamp family for victim-offender dialogue many hope that the convicted Paralympian might be close to being released. The Victim Offender Dialogue took place on the 22nd of June. The Reeva Rebecca Steenkamp Foundation took to social media and gave sincere gratitude to the Department of Correctional Services and the staff at At Alban's Prison, for facilitating the process sensitively and professionally. 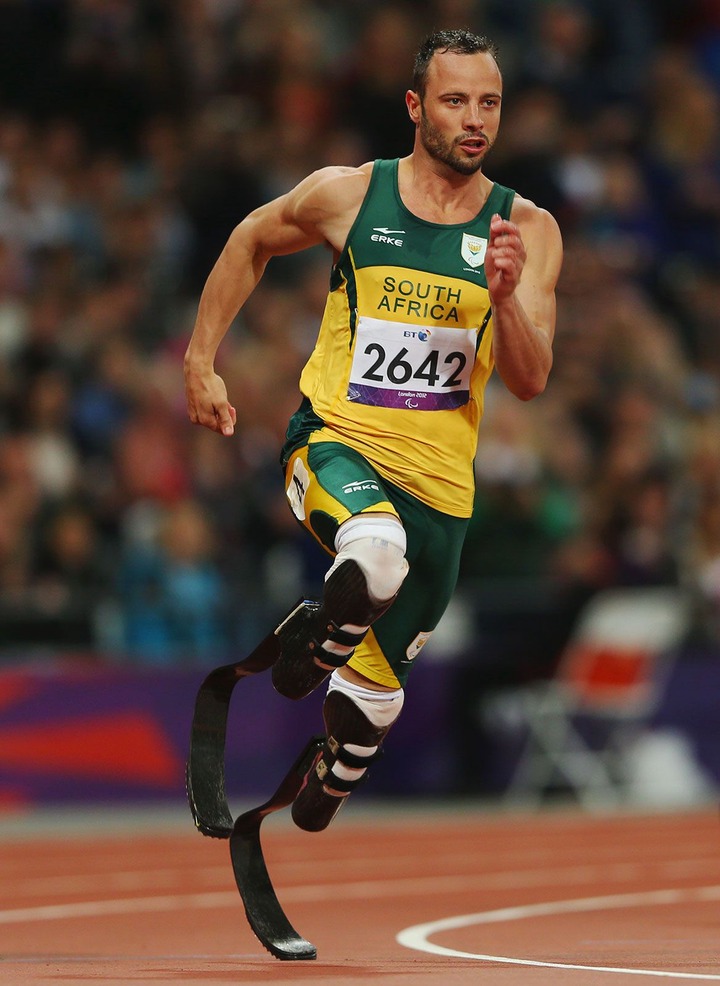 Reeva was their only child and she was shot and killed on valentine's Day of 2013 while dating Pistorius and had visited him at his upmarket Waterkloof home. Pistorius shot her through a locked bathroom door. He later claimed that he mistakenly thought she was an intruder and did so to protect her. After severe investigation, the state claimed that Pistorius shot her during a violent argument in which Steenkamp locked herself in the bathroom with her phone. He was then found guilty of capable homicide. He was overturned from capable homicide to murder and sentenced to thirteen years and five months in prison. 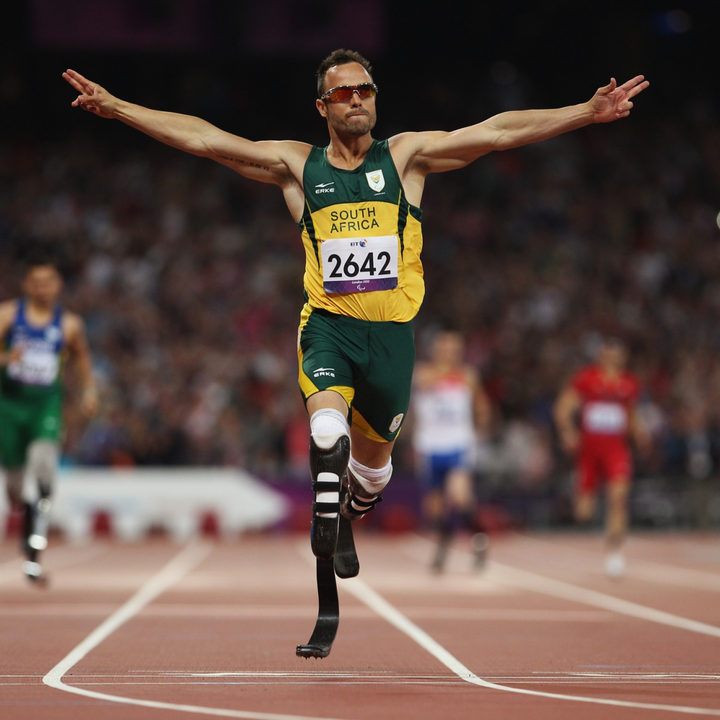 This Friday the correctional services confirmed that he has been sent back to the Atteridgeville Correctional Facility after having been at At Alban's Correctional Centre in the Eastern Cape. This was done so that he could meet Reeva's family for Victim Offender Dialogue a process that is part of the rehabilitation as the family is based in Gqeberha. The process has now been finalized and Pistorius will continue serving his sentence at Atteridgeville Correctional Facility. Participating in the VOD does not mean it is the end of a sentence or parole placement. Inmates are required to take part as it is a part of their rehabilitation program, where they are made to acknowledge the harm they have caused to their victims and society at large.