Get To Know More About Menzi From Imbewu The Seed

By @Mbalenhle (self media writer) | 7 months ago

Muzi Mthabela, born April 1977 is a South African actor and motivational speaker popularly known for his role in Isibaya and currently plays the role Menzi on Etv Imbewu. 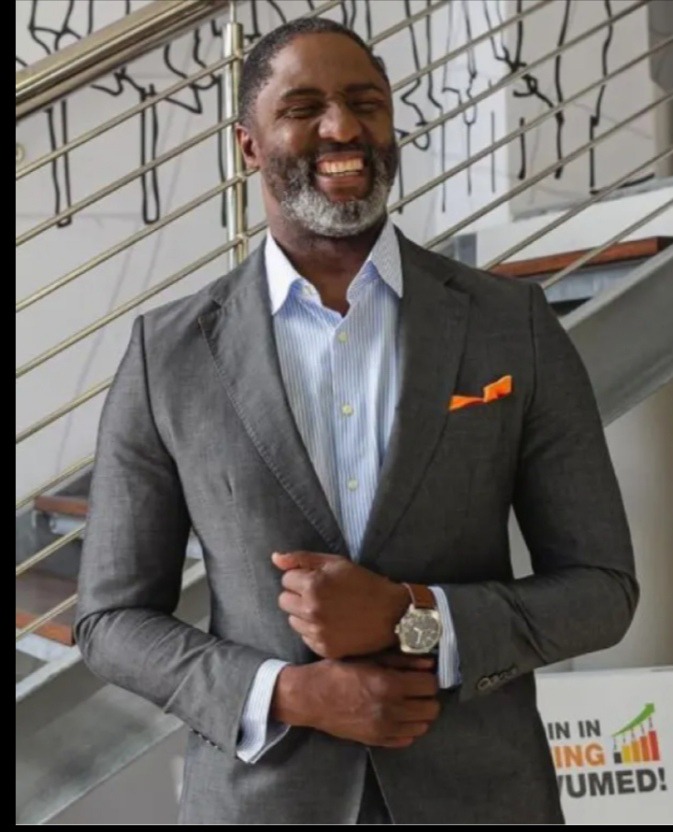 He is happiky married to Zanele and together they have two daughters, Bubu and Bobo.

In 1999, Muzi relocated to Johannesburg to seek a career in the entertainment industry. Muzi has guest appeared and recurred on a number of television shows, including Jacob’s Cross, Dream World, The Road, Sokhulu & Partners, She's to She's, Saints and Sinners, Loxion Lyric, and Tempy Pushas, in addition to his role on Isibaya. 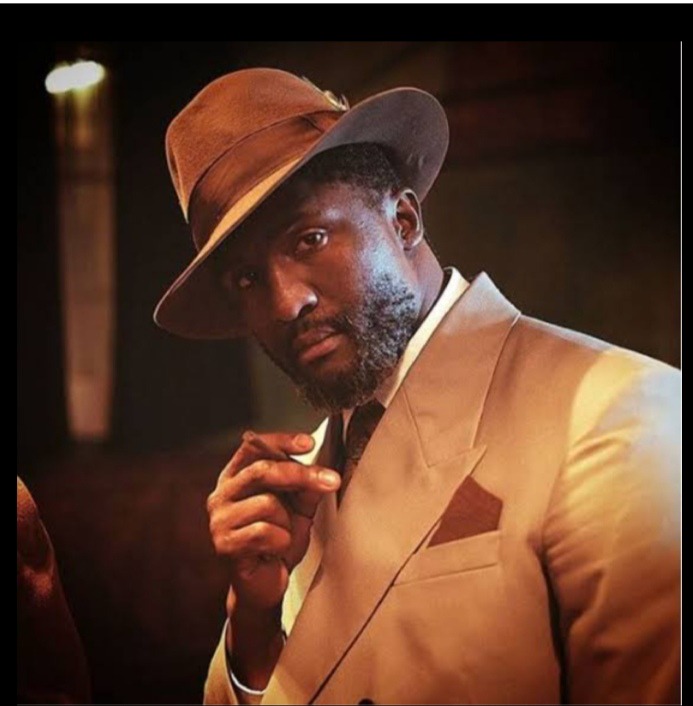 In addition, he starred in the Lokshin Biskop film Thug Huis, which premiered on Mzansi Magic on January 21,2013. The story follows a group that pulls off a successful theft only to be met with suspicion. Khanyi Mbau, Lolo Mphephi, and Simphiwe Mtshali also appeared in the film. 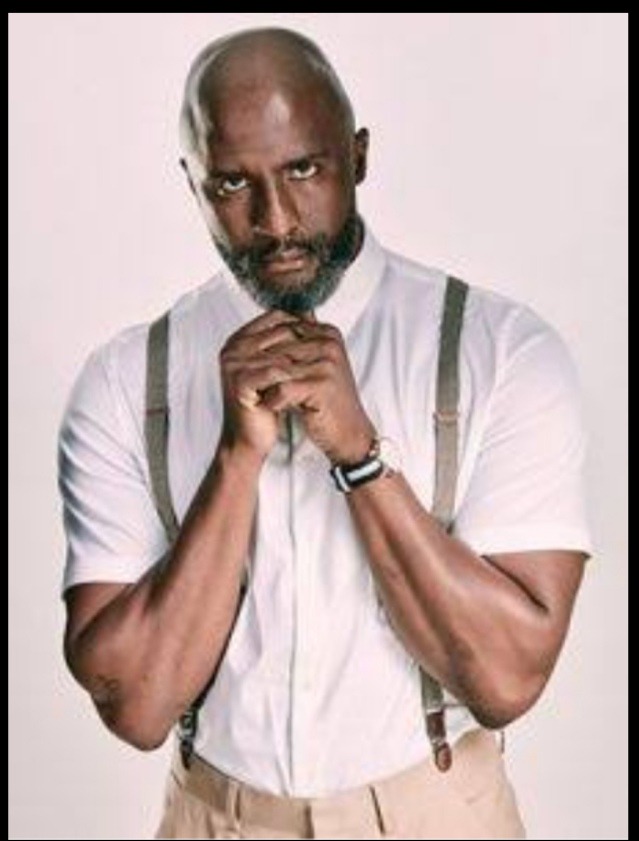 He was a celebrity guest trainer on Episode 3 of Mzansi Magic’s reality show Bootcamp Mzansi in 2015, and he was a featured guest on an episode of SABC1's interview show Zaziwa in November of same year. 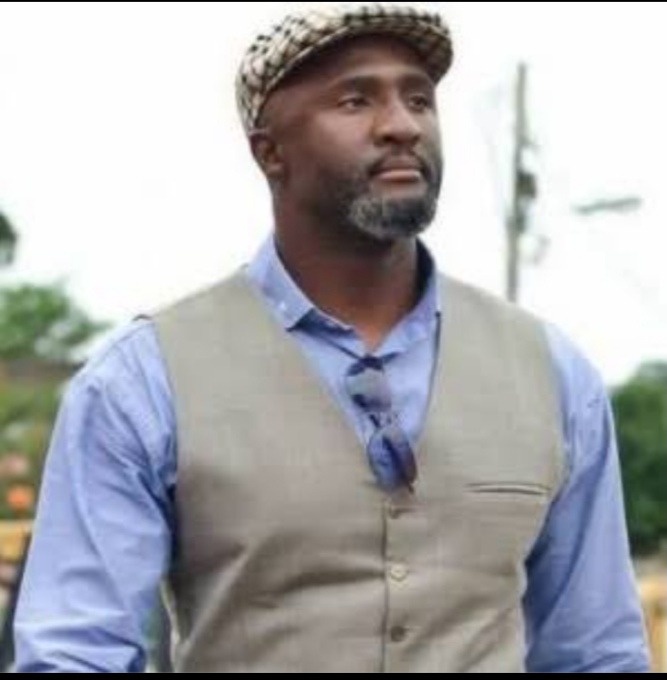 In 2017, Muzi Mthabela made his television debut in the e. TV drama Harvest, which follows thress women who are forced to take over an international drug-smuggling enterprise when their husbands are murdered.

He ays Richard, a mysterious force of destruction on a quest for vengeance, in the film. 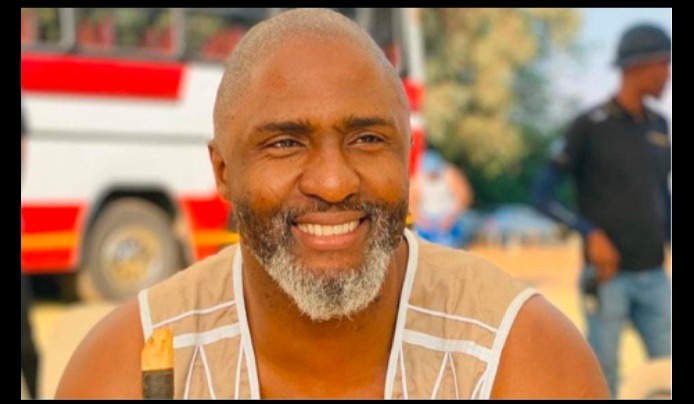