13 Celebrities Who Found Their Love Later in Life

We are conditioned to assume that we must be settled down by a particular age due to societal pressures. However, it is common knowledge that good things come to those who wait, and love is no exception. Finding "the one" can't be rushed, and meeting the ideal person can happen when we least expect it.

We think that love may be found at any age. These celebrities demonstrate that love has no bounds and that it is never too late to fall in love. 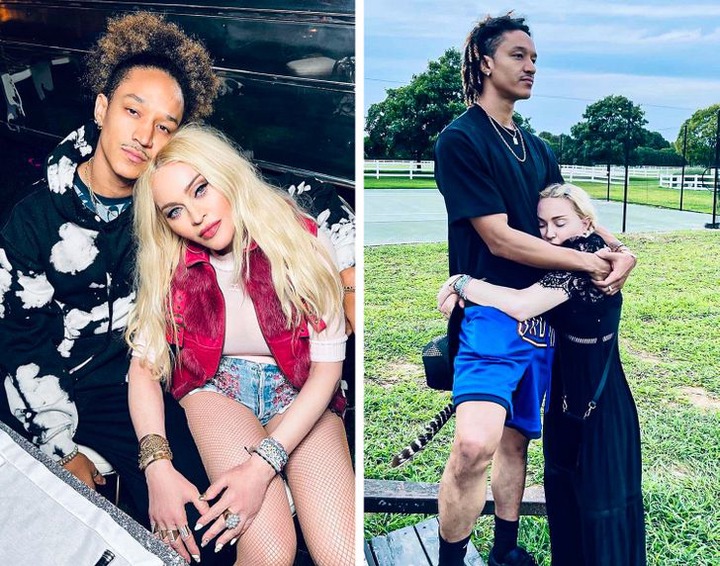 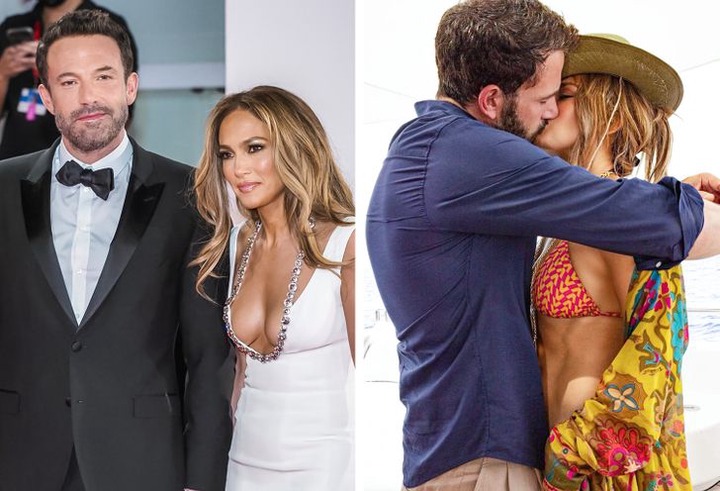 The pair notably dated in the early 2000s before calling it quits in 2004. The pair has rekindled their love after more than 15 years apart. Lopez is 52 years old, while Affleck is 49. 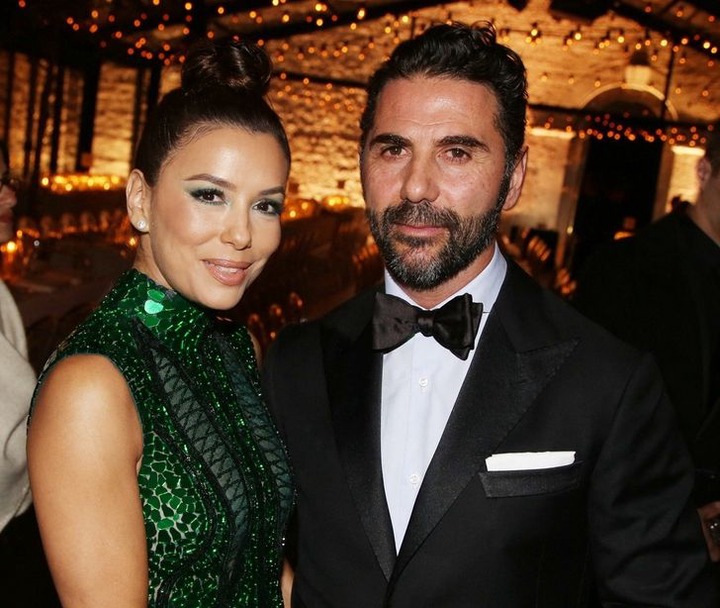 In 2015, the Desperate Housewives star married Mexican businessman José Antonio "Pepe" Bastón Patio. She was 40 years old at the time. 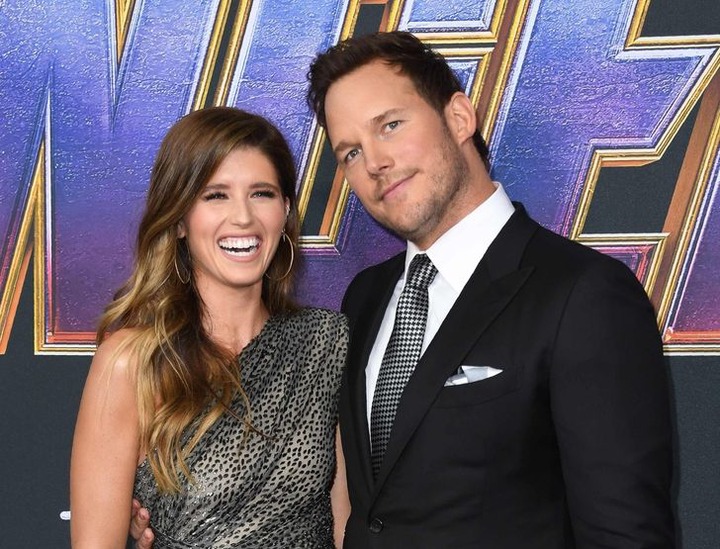 When he was 39, the Guardians of the Galaxy star met his now-wife, Katherine Schwarzenegger. In 2019, the couple tied the knot. 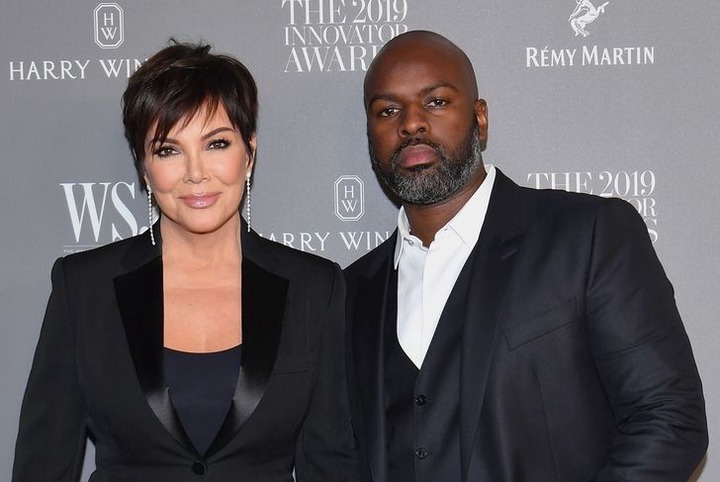 At the age of 59, the famed momager began dating Corey Gamble. 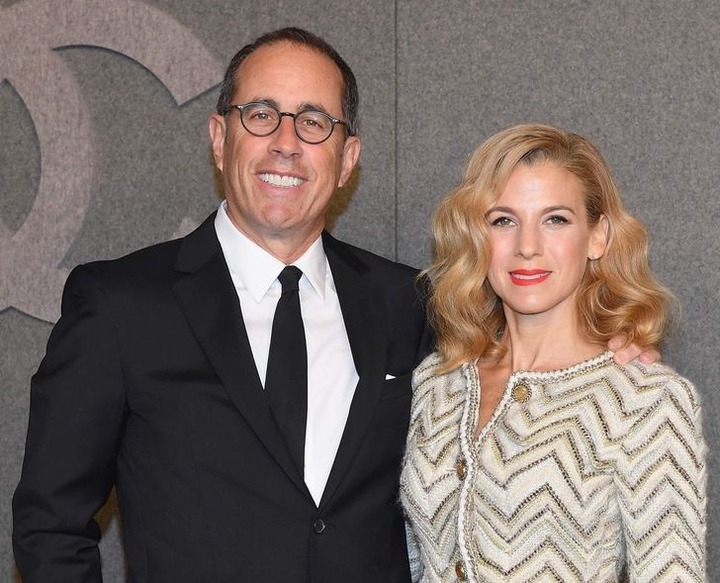 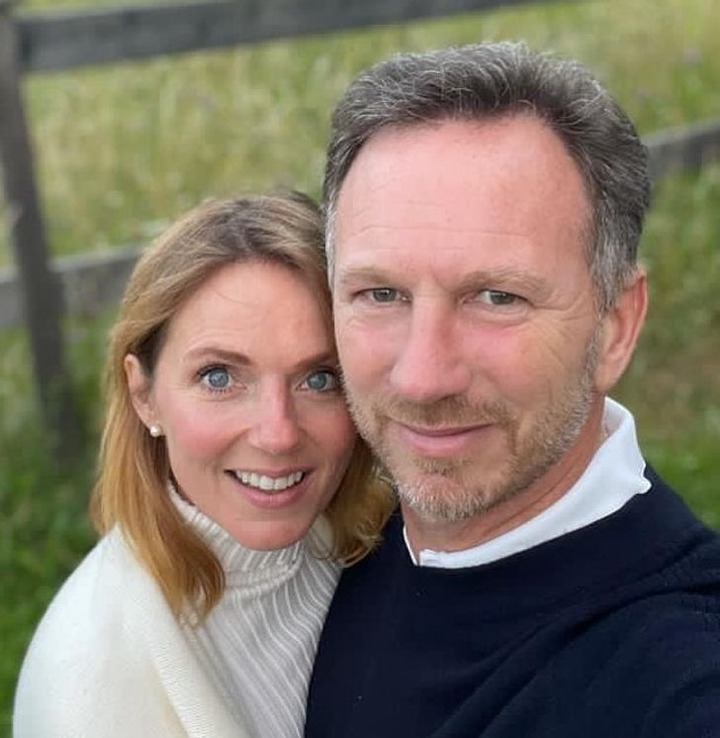 In 2014, at the age of 41, the former Spice Girl began dating Christian Horner. 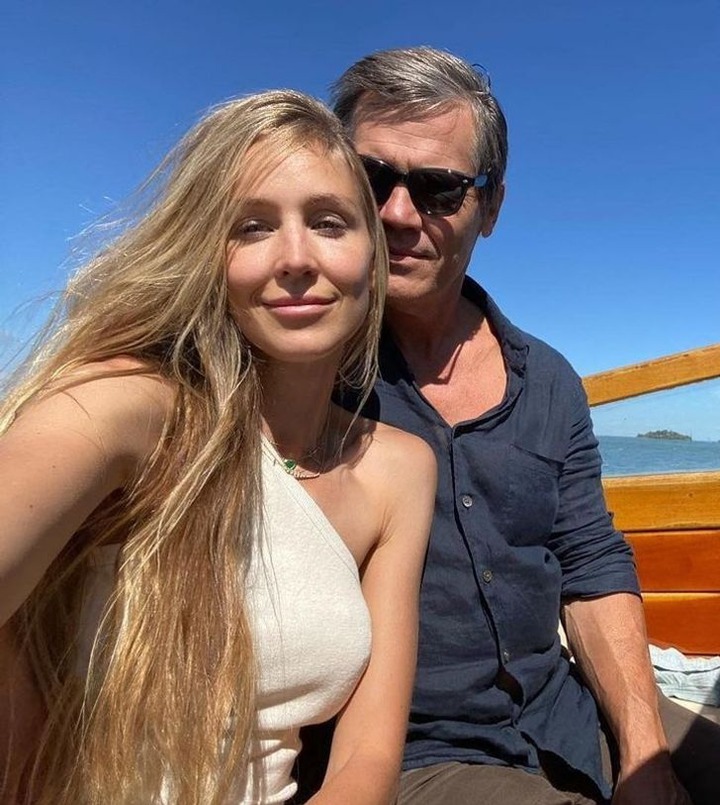 At the age of 45, the Marvel star began dating his now-wife. They are the parents of two children. 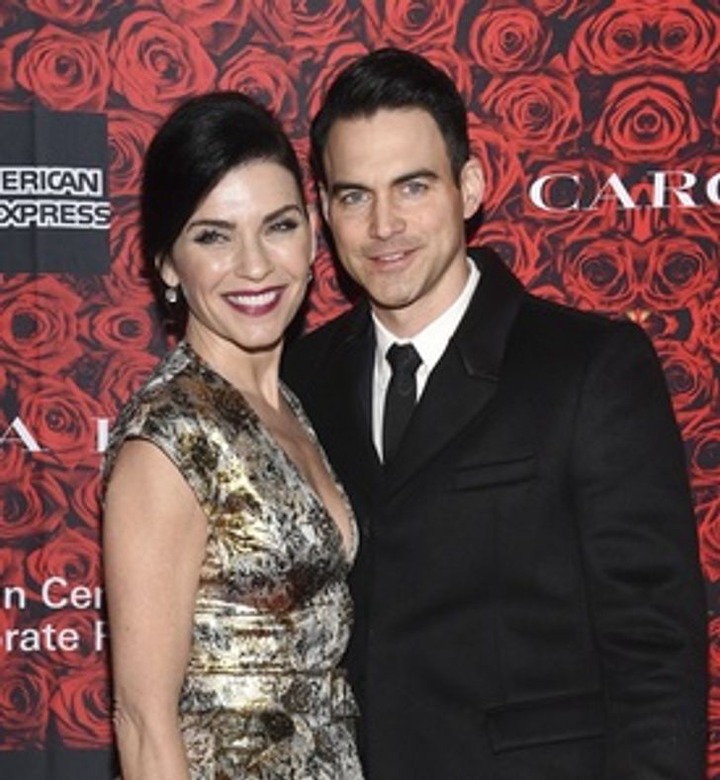 In 2007, the Good Wife actress married her attorney husband, Keith Lieberthal. When they married, the actress was 41 years old. 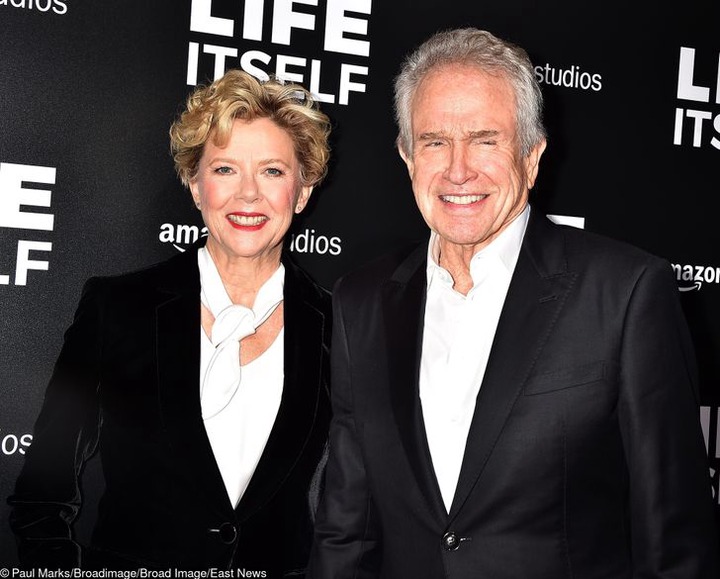 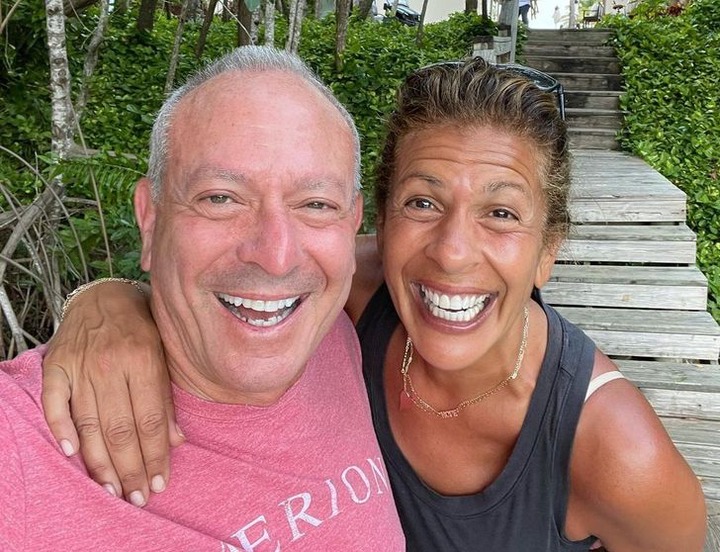 The Today show anchor met financier Joel Schiffman in 2013, at the age of 49. The couple got engaged in November 2019 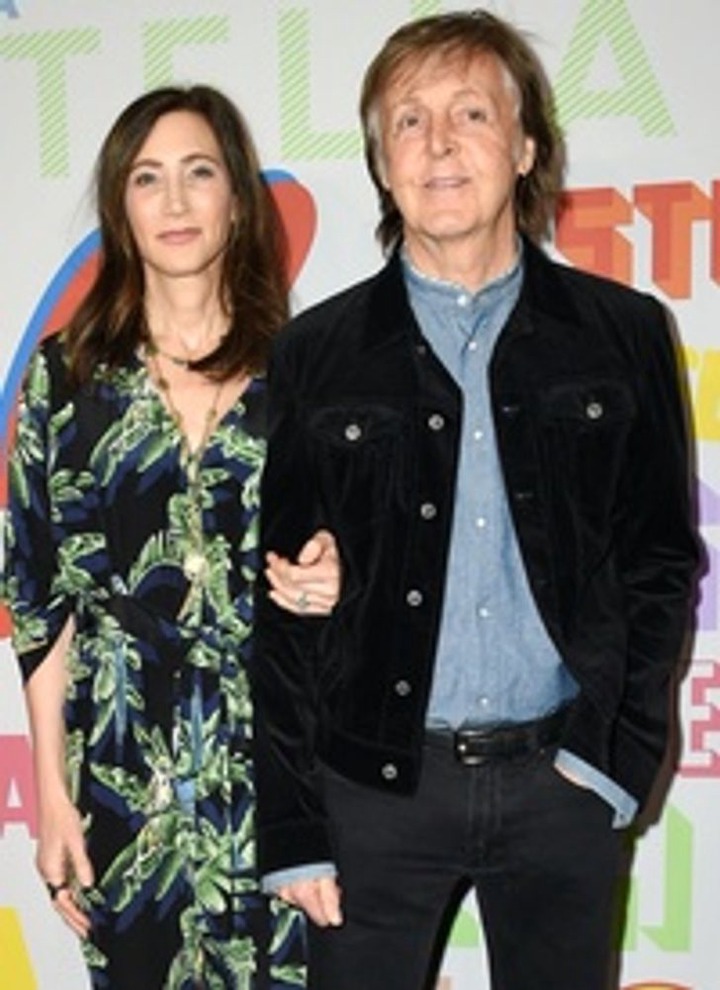 At the age of 69, the musician and former Beatle married Nancy Shevell. They first met in 2007, when Paul was 65 years old.

When did you meet your life partner? Do you know anyone who met their soul mate later in life?