The Real Housewives: Which reality stars are richer between Durban and Lagos 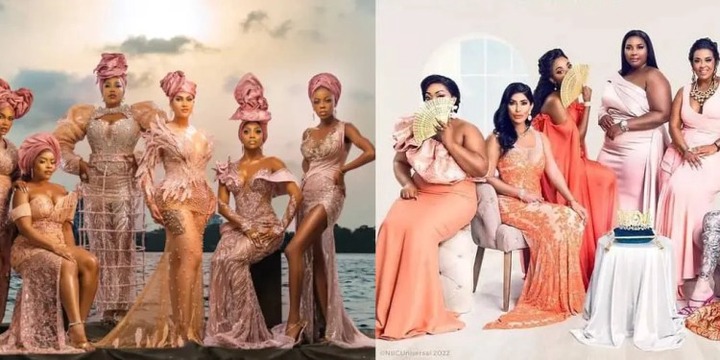 Durban and Lagos"/>The Real Housewives is a popular reality television series that airs all over the world and focuses on the lavish lives of high-profile ladies from various locations. It was initially introduced to the public by the American television station Bravo in 2005, and since then, it has spread across the continent of Africa.

Showmax is the platform that developed countries like Nigeria and South Africa use to broadcast the reality show that is popular across Africa. Since The Real Housewives of Lagos has been popular ever since it premiered, it is natural to make the connection with The Real Housewives of Durban, which has just recently finished airing the reunion episodes for its second season. 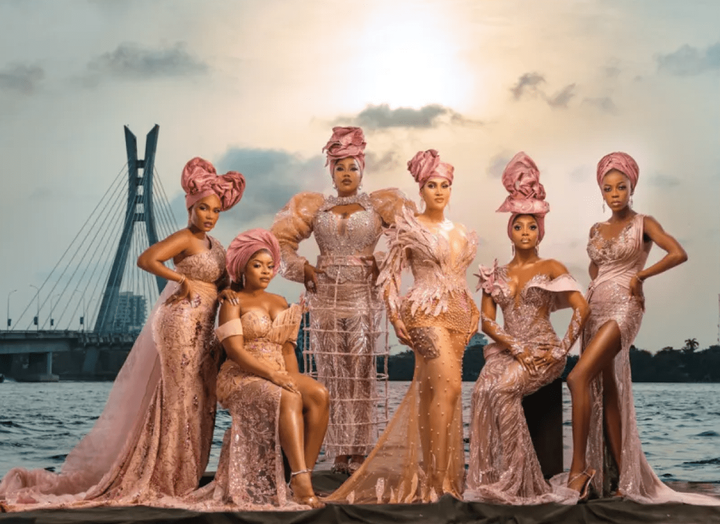 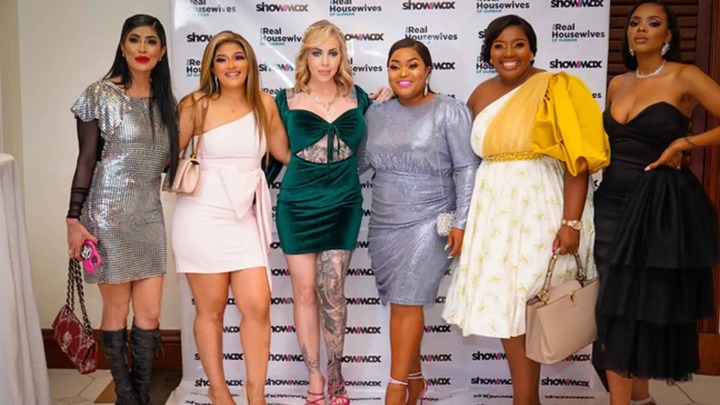 The Real Housewives of Lagos stars and their net worth

The Real Housewives of Lagos tells the stories of some of the most gorgeous women in Nigeria's largest city, all of whom are married to millionaires and operate successful enterprises of their own. Out of the six of them, just two of them are single and not married. The ladies explain how they maintain their influence on the upper-class crust of society despite their immense wealth and power in the society.

Iyabo Ojo is one of the reality stars; she has a net worth of R9.5 million and made the most of her money from her acting profession and business investments. Toyin Lawani is the second member of the cast, and she is well-known for her role as "The Queen of fashion." Her estimated net worth is R11.2 million. It is not surprising that she has such a high net worth given that she is the owner of more than ten firms and is married to a millionaire. 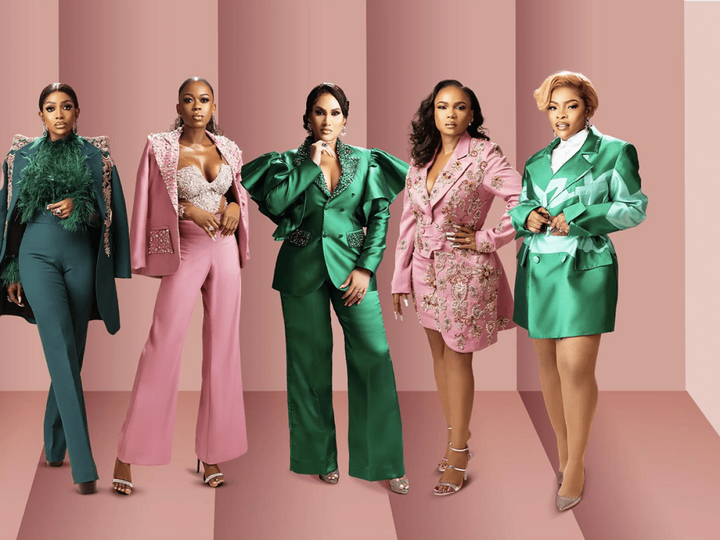 Carolyna Hutchings, who is a goddess of beauty, is the reality star of the Real Housewives of Las Vegas show. Her wealth is estimated to be twenty million rand. After marrying Musa Danjuma, who is now her ex-husband, Carolyna had an immediate increase in her wealth to the tune of one million dollars. Carolyna is not only the ex-wife of a wealthy guy, but she is also involved in the non-governmental business sector.

In addition to that, Chioma Ikokwu is a member of the ROHL cast. She is a well-known figure who goes by the name Chioma Good hair, and by day, she works as a lawyer. Chioma is a very successful businesswoman in Lagos, where she runs multiple enterprises, and she has a net worth of R35 million. Another reality star from RHOL is Laura Ikeju, who just just introduced her clothing line for ladies in Lagos. The line is named after the city. She has a net worth of R31 million, and she spends her husband's million without remorse despite the fact that she has R31 million of her own. Mirriam Timmer, who is known for her outgoing personality, has a personal fortune of R102 million. She is a lady that puts in a lot of effort, and she is also married to an English man who is worth a billion dollars.

The Real Housewives of Durban cast and their net worth

Mzansi residents tune in to watch The Real Housewives of Durban more than any other reality show on television. Due to the high level of drama included within its characters, Mzansi is interested in watching them in each episode.

Londie London, who has a net worth of R31.8 million, is one of the cast members of this show. She married a wealthy man after accumulating millions of dollars from her successful career in the entertainment industry. The second reality star is an entrepreneur by the name of Jojo Robinson. She will do anything to be successful in her business. Calven Robinson has a combined wealth of R995 million with her husband, who is also a successful businessman. 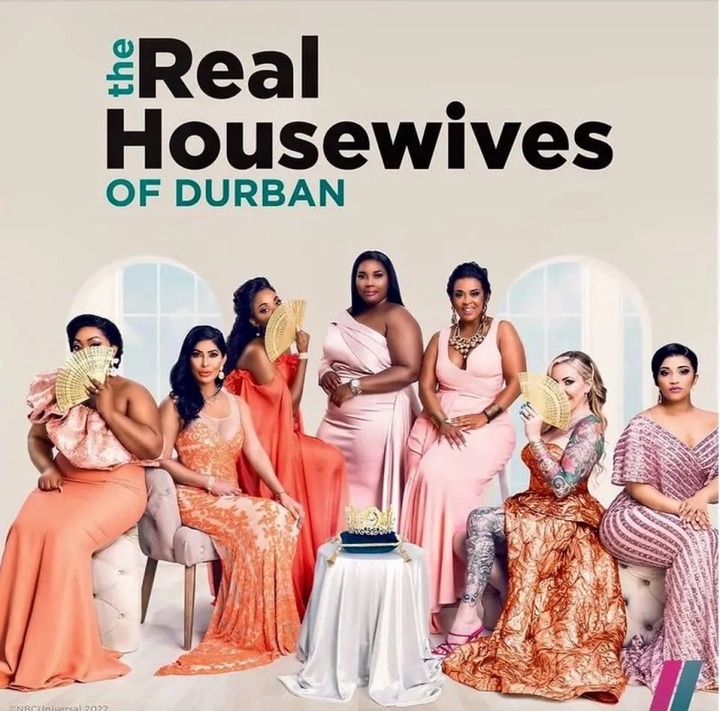 Nonkanyiso Conco, who was formerly married to Jacob Zuma, is another reality celebrity who appears on RHOD. The fact that she has a net worth of R10 million is evidence of how hard she has worked, as is the fact that she is the personification of hard work. In addition, Thobile Makhumalo is a member of the cast of RHOD. She is well-known due to the fact that she is married to the polygamist Musa Mseleku. As a result of her investments in several businesses, Thobile has accumulated a net worth of R5 million.

Annie Mthembu, who is a part of the reality show Cats, has a net worth of R10 million. After marrying her already affluent husband, Kgolo Mthembu, she amassed a fortune that made her a millionaire. Last but not least is Sorisha Naidoo, who has the most money of anyone on RHOD. Her wealth is estimated to be 191 million rand.

Mzansi Reacts To A Nigerian Man Resisting Arrest From SAPS

Wear This When Going To Jozi And They'll Never Attempt To Rob you, Post Left People In Stitches