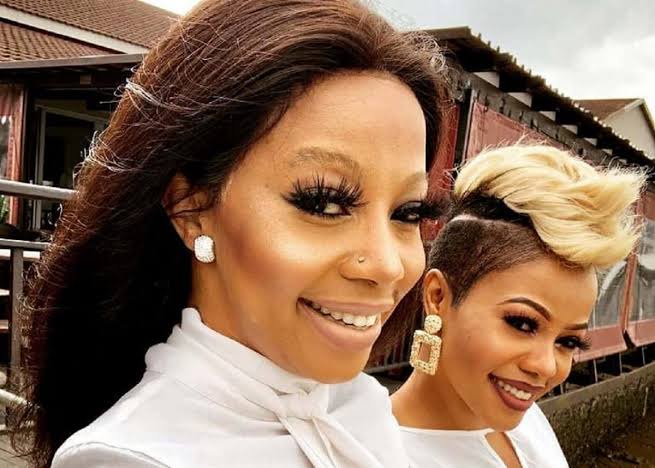 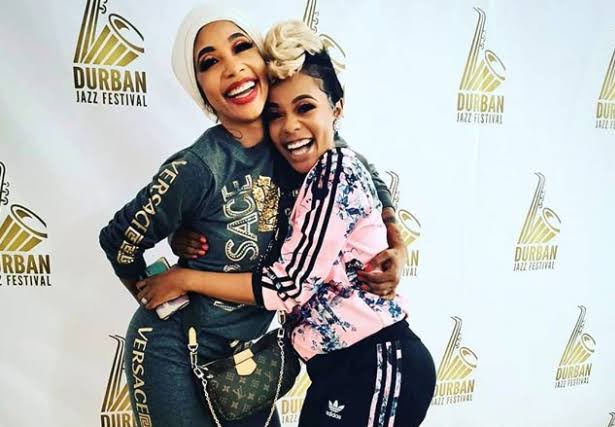 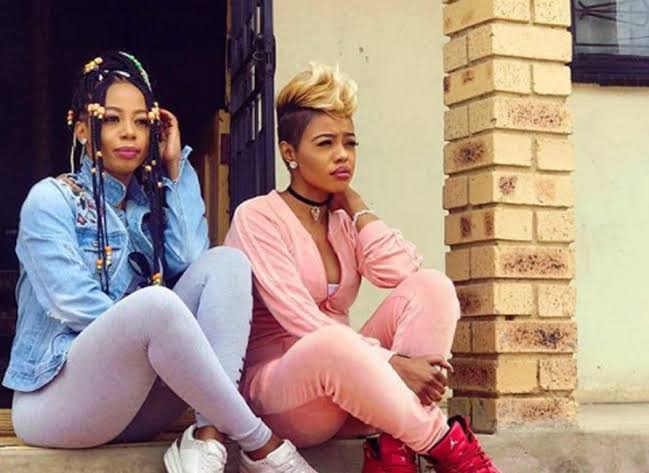 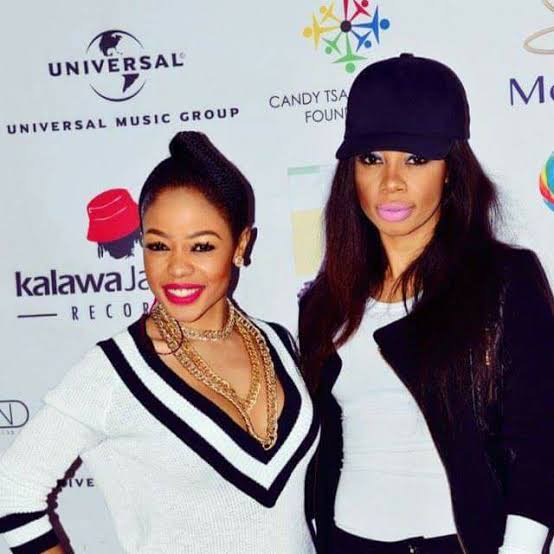 Zandile revealed that she was pregnant with her first child a month back. She was over excited that she even thanked the father of her unborn baby, who is her husband. She has now given birth to her a baby boy, and she has always been there for Kelly's kids, until they fought last year, and even divorced each other. She posted a picture yesterday of her son, together with Kelly's children. This made so many of her followers so happy, and they couldn't stop saying they were happy the two of them have fixed things. 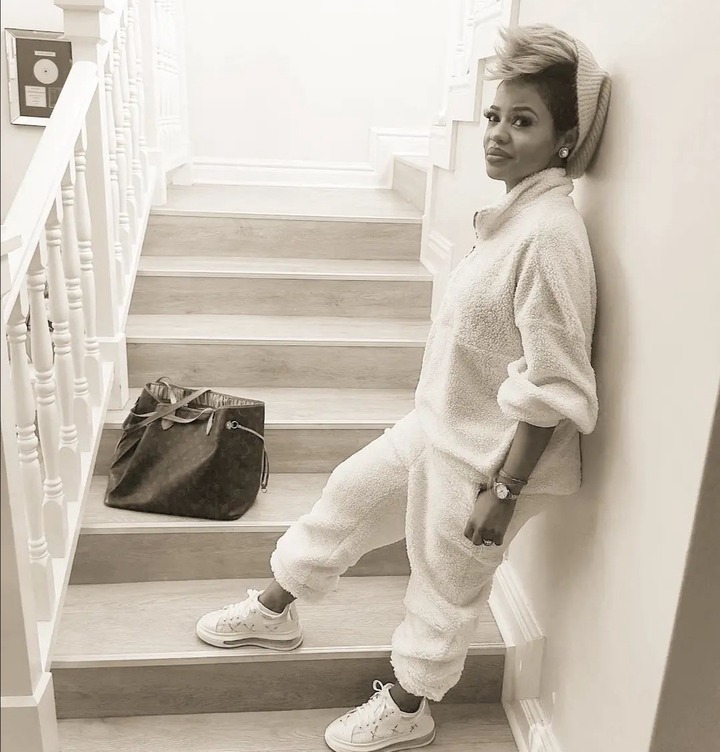 However, it seems as though they have fixed their issues. Kelly posted a lovely Christmas picture with her mom on her Instagram. This could only mean that they have reunited. This is so moving, and shows that kids have now played a role of bringing the two together. 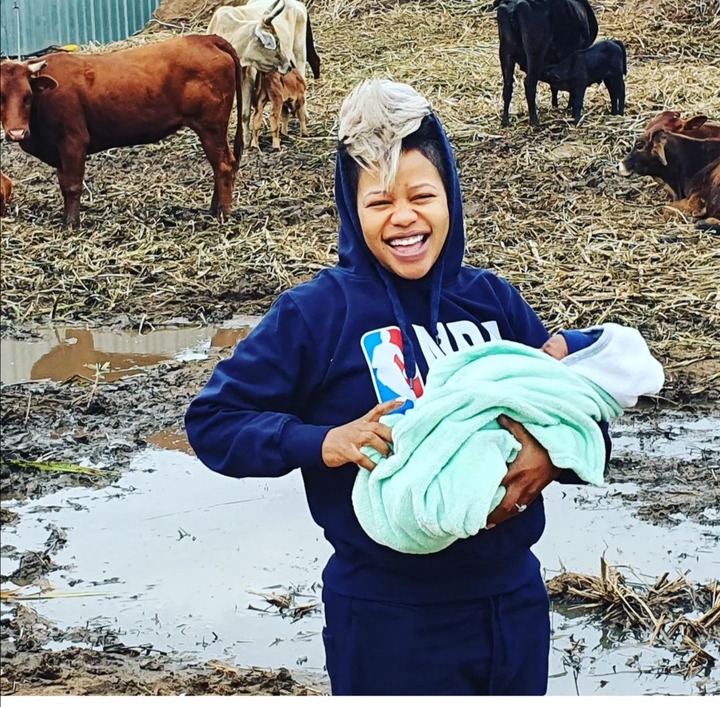 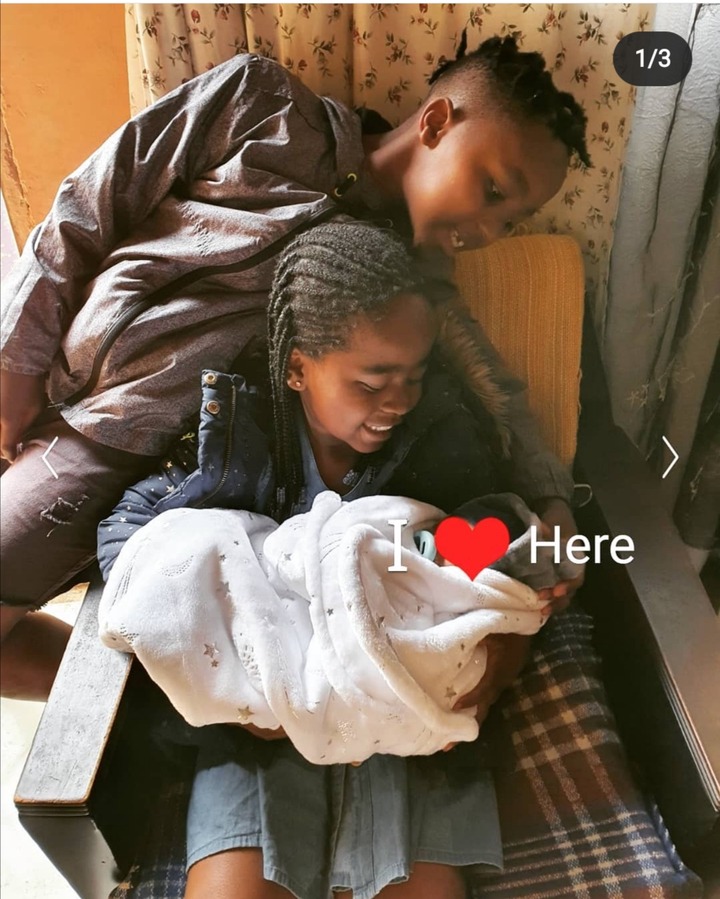 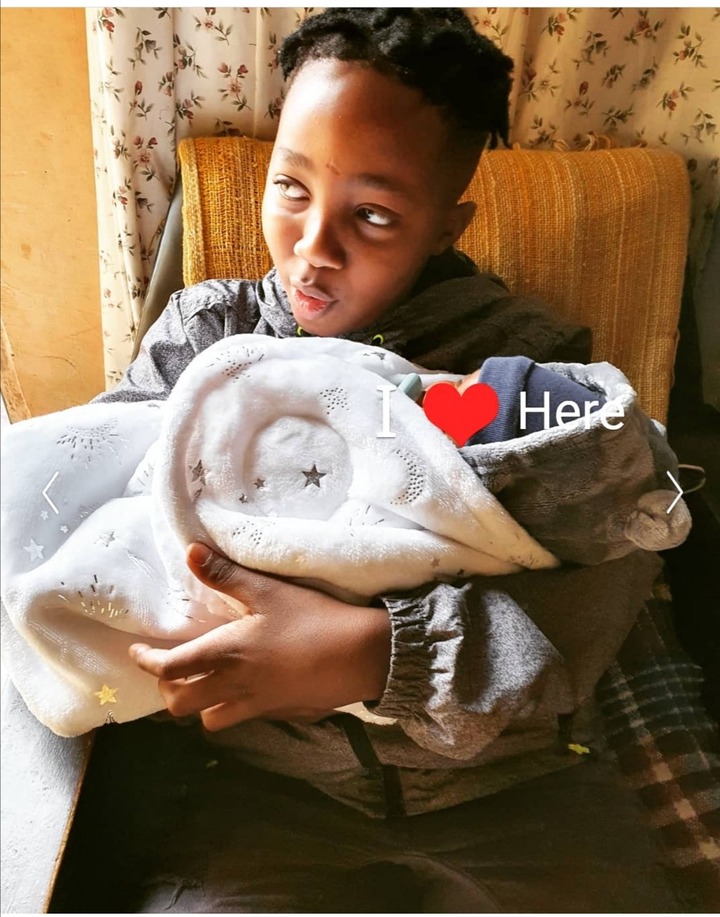 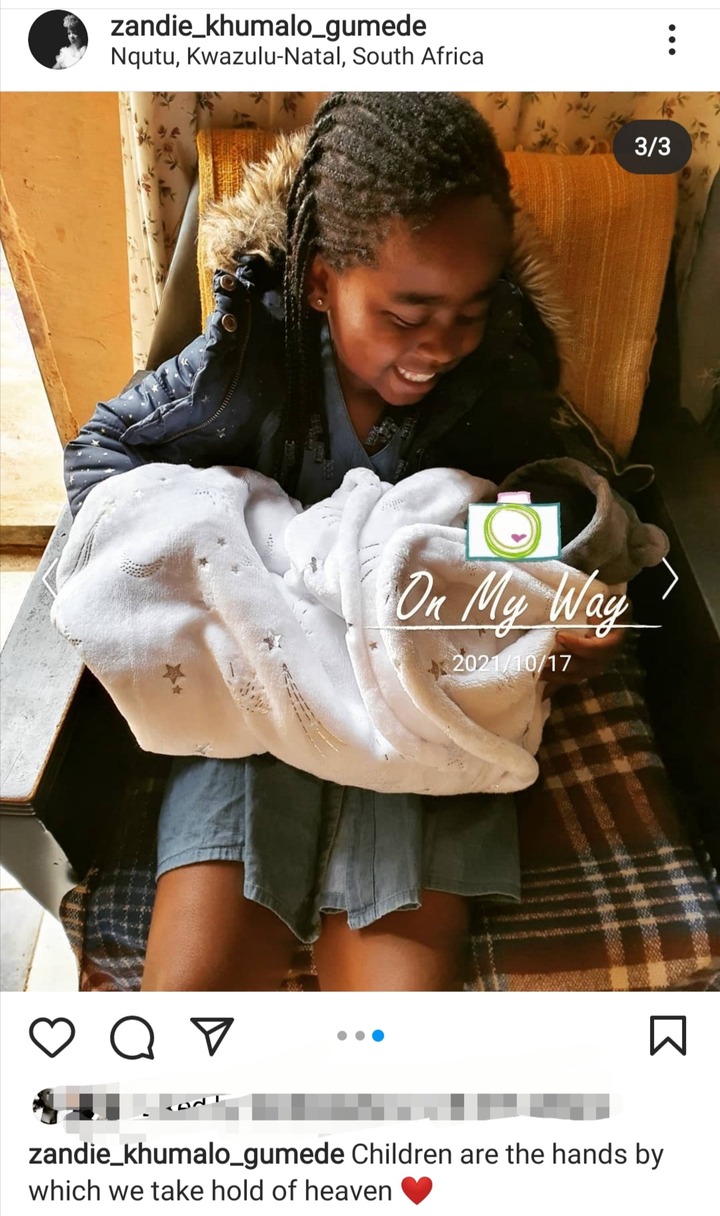