Remember Keabetswe Motsilanyane (KB) From Rhythm City? See How She Is Now.

KB Motsilanyane is a South African actress and R&B singer best known for her role as KayBee on the e.tv soap opera Backstage. She played the role of Lucilla Vilakazi on the soapie that replaced Backstage on e.tv, Rhythm City, from 2007 until 2015.

She was born on the 8th of April in the year 1979. She is years old and will be turning in April this year. She was born in Moruleng.

Keabetswe was married to Terry Pinana but the two later divorced in the year 2007. She again fell in love and got engaged to Nico Matlala with whom they separated in 2016.

We saw her acting on Rhythm City as KB. She was such a loving and caring person who was always down, never fought with anyone. She was also acting on 7de Laan.

Her net worth is approximately around $1 million which is money she made as an actress and also a musician. 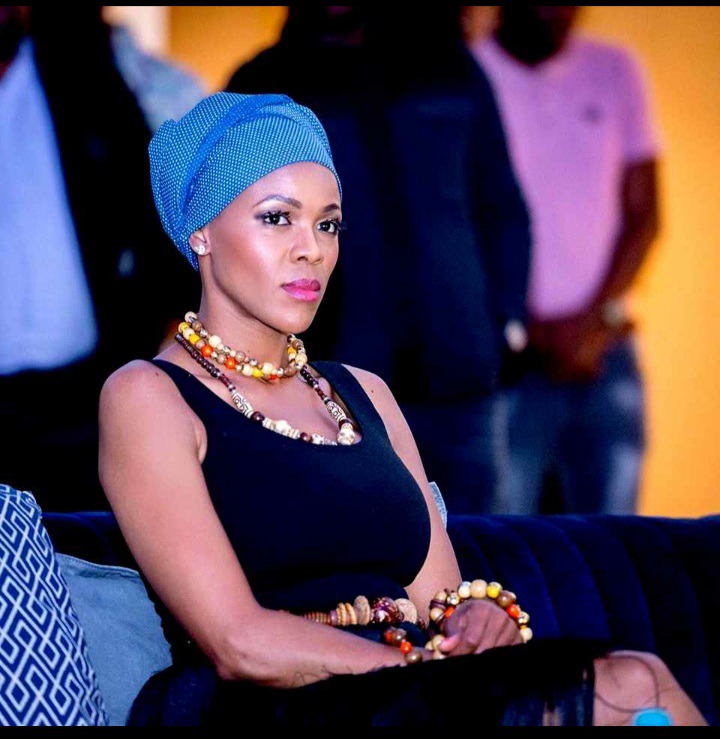 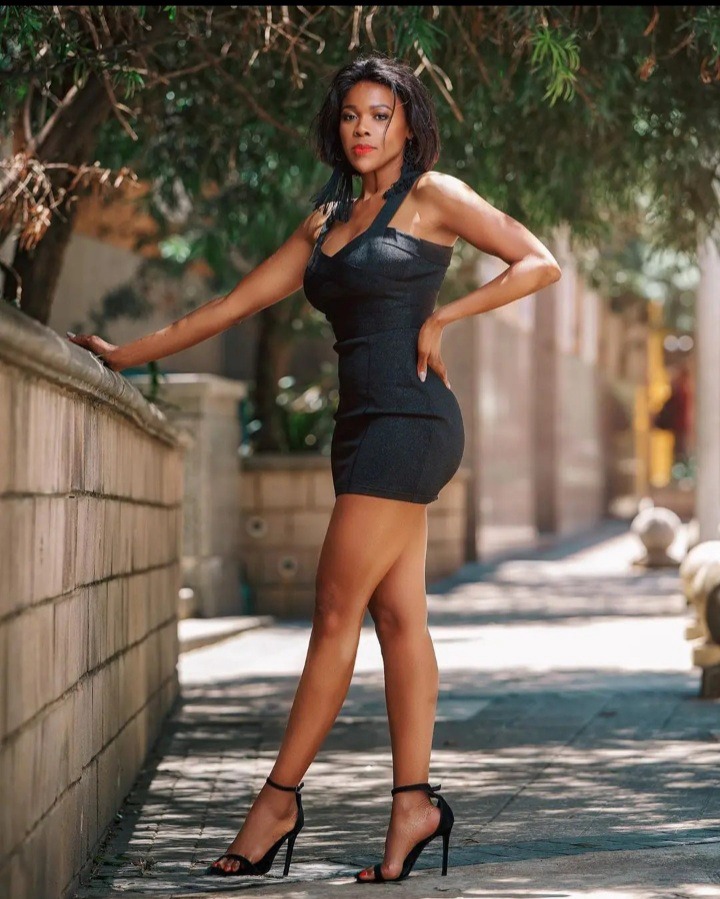 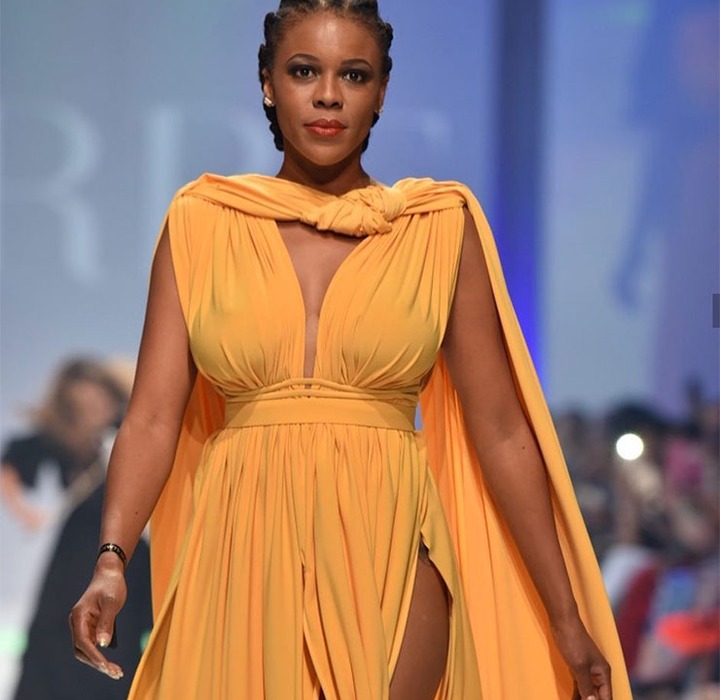 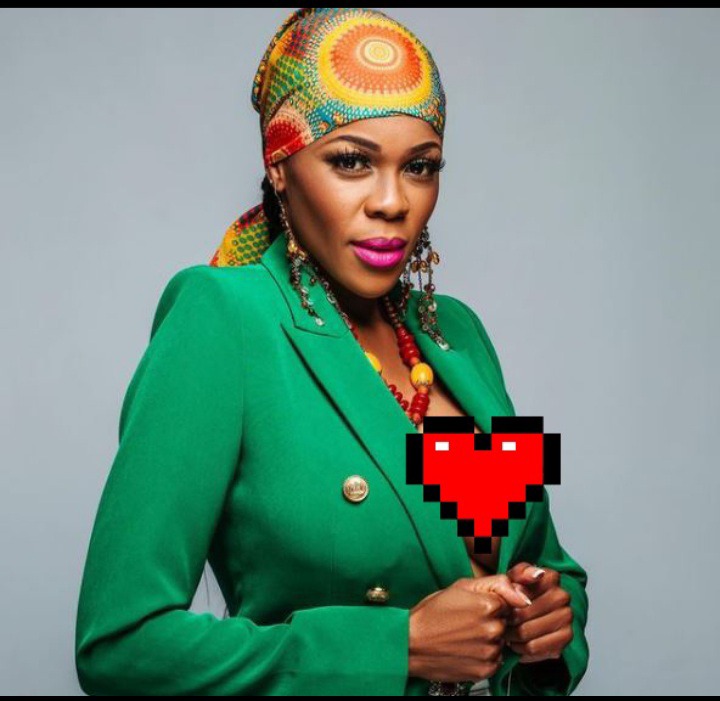 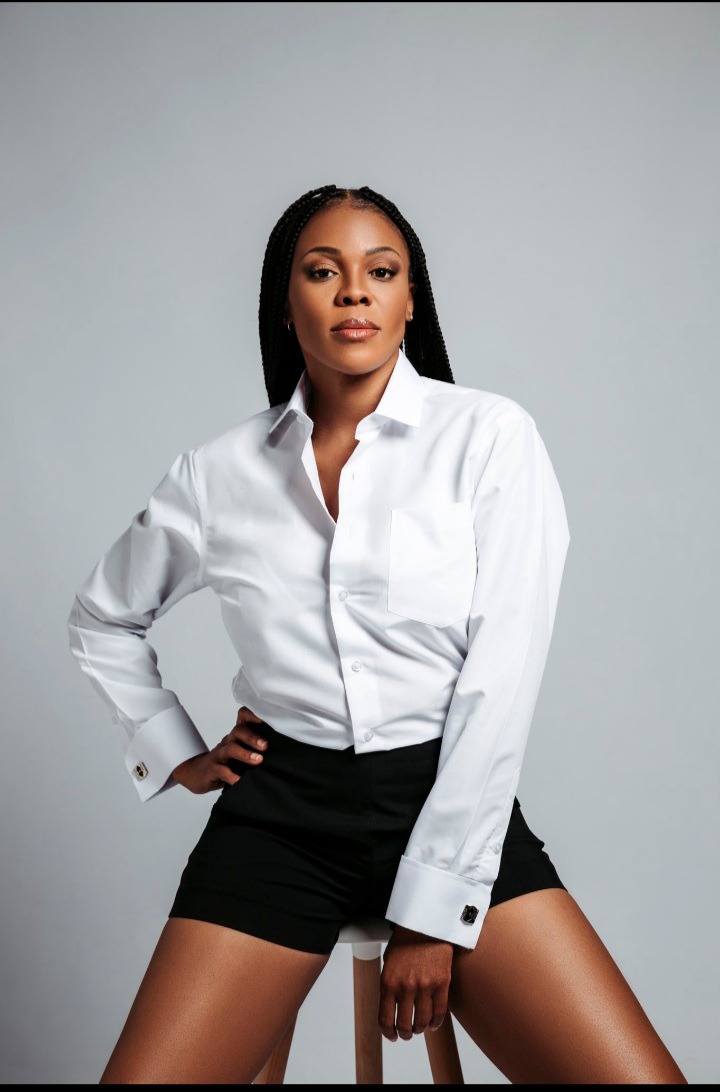 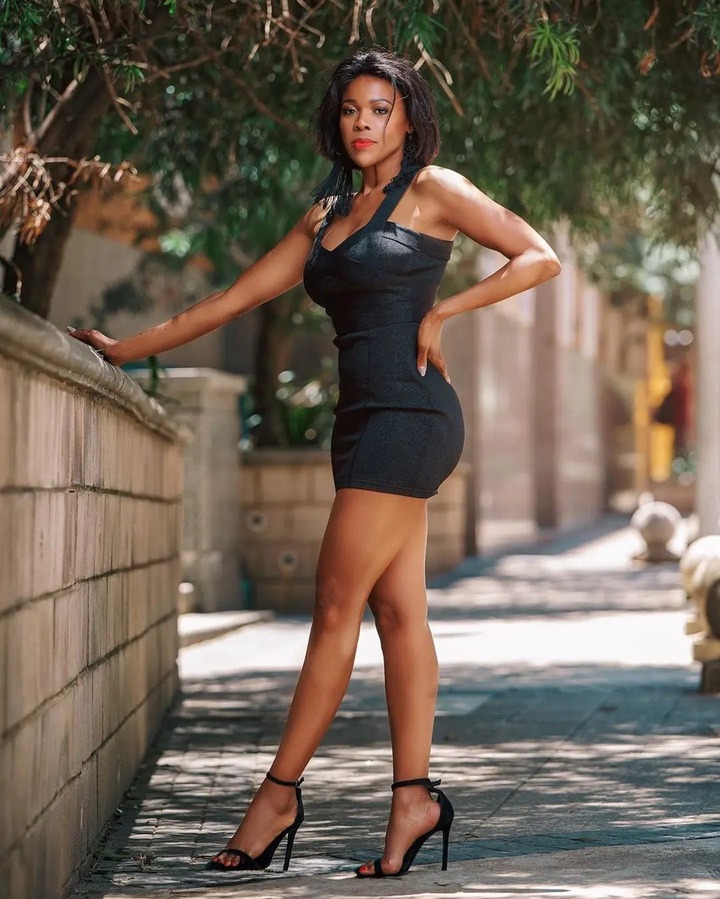 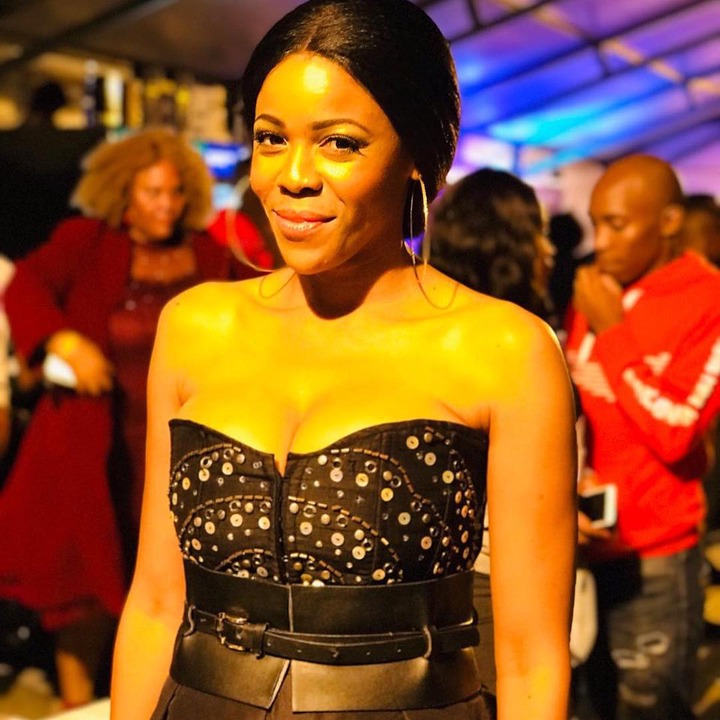 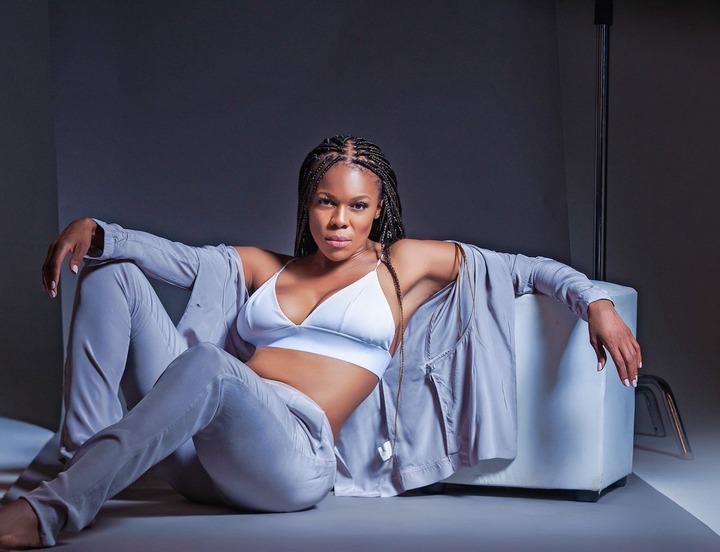 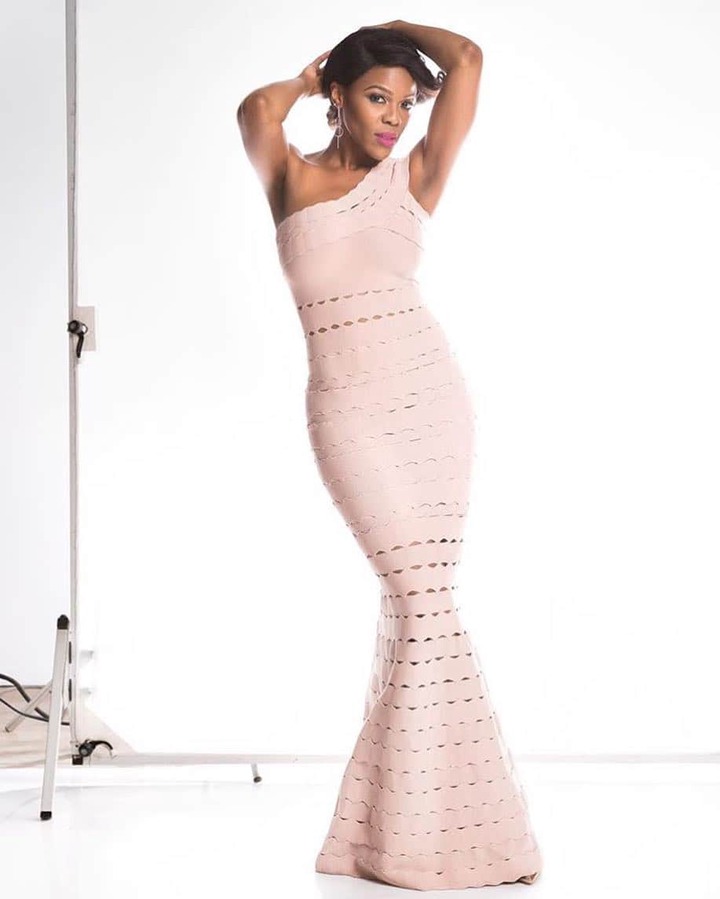 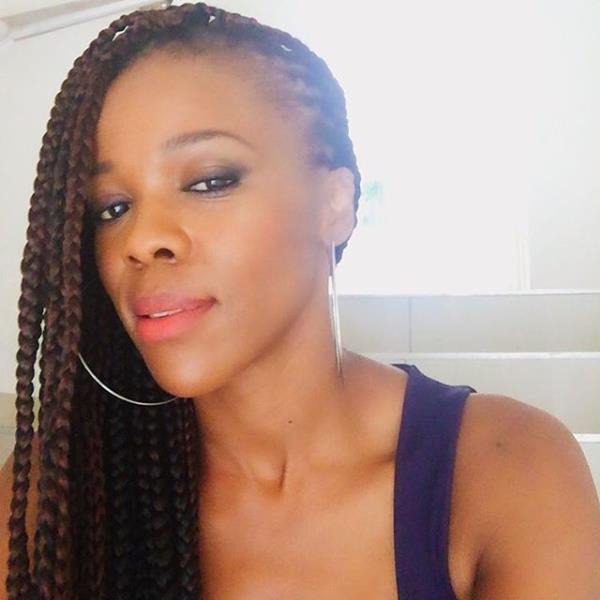 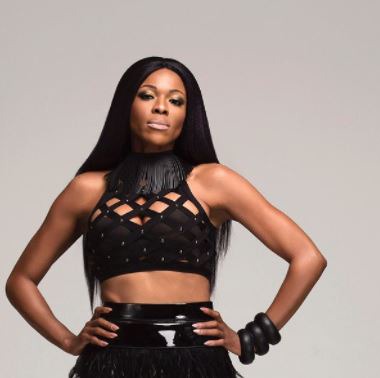 President Cyril breaks his silence over the 22 dead teenagers. (Opinion)