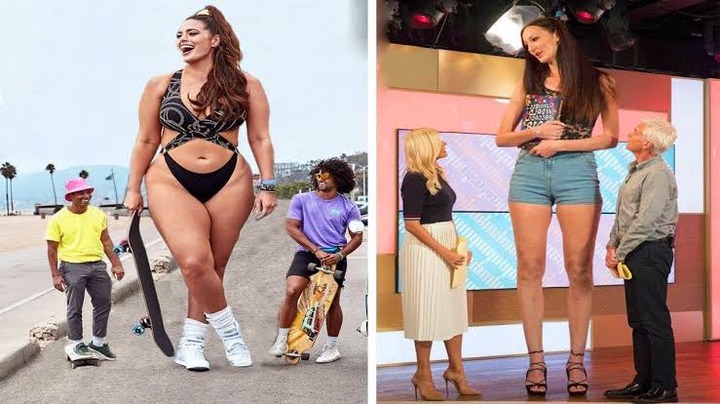 Have you ever wondered what it's like to be a giant amongst other humans? Well there are some women who live that reality on a daily basis around the world. Below is a list of 5 giant girls that exist or existed. 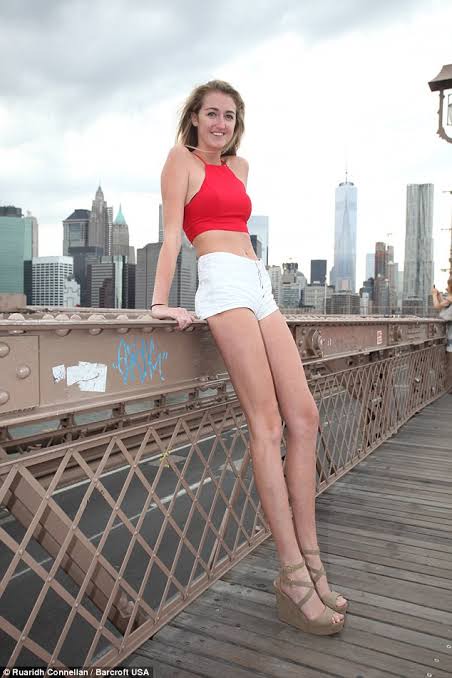 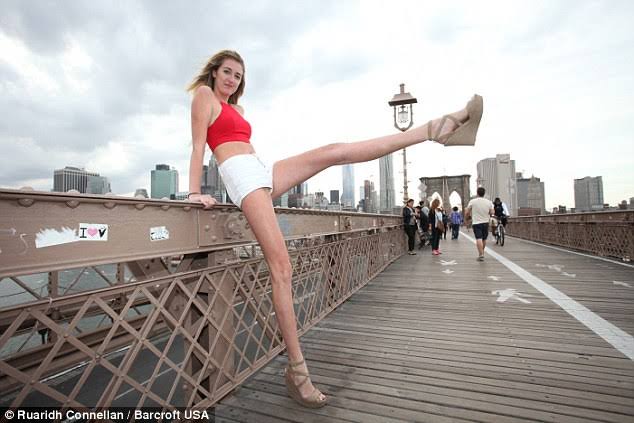 However she found greener pastures ever since she moved to New York as men can't get enough of her unique figure. She was destined to reach great heights as it runs in her family. Growing up she used her height to her advantage by playing a variety of sports. 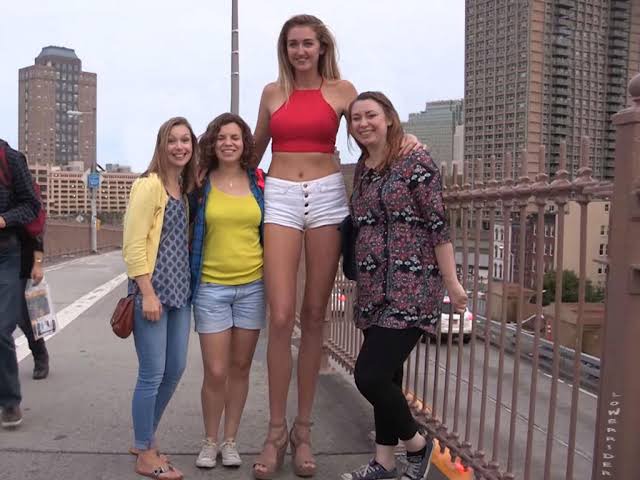 Her greatest challenge is when she has to use standard cars and when she has to go and shop for her clothes. She remains optimistic that her legs will take her far in the future as she's open to modeling again. 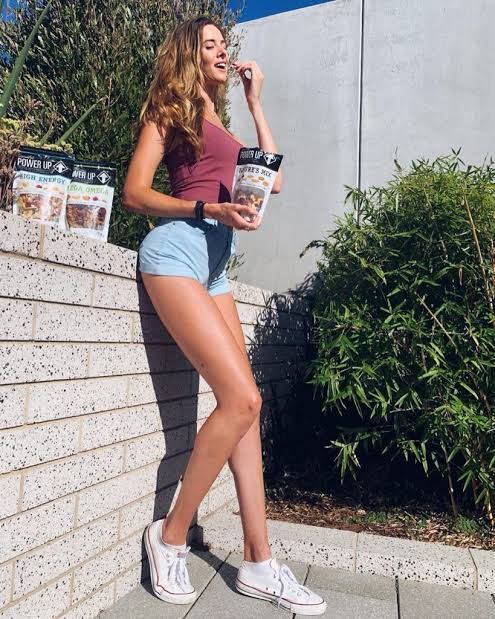 This girl from California believes she has the longest legs in America and while she's busy building a career out of modeling, she's been turned down by companies for being too tall. 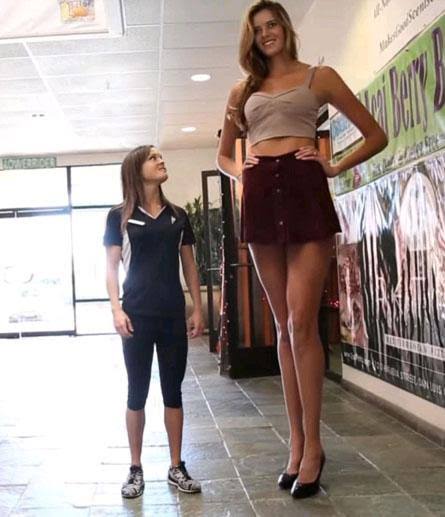 Her legs measure 51 inches. She was nicknamed 'Giraffe' in school but she says her legs have helped her excel in sports. She hasn't been dating because she didn't like her height at first but she has gradually worked on her confidence. 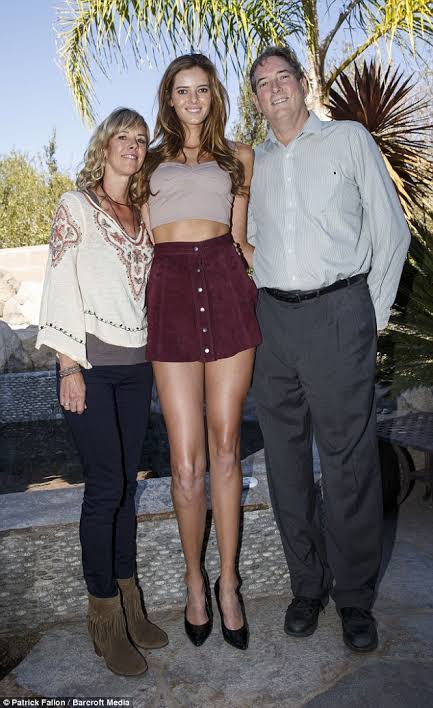 By the time she started high school at 13 years old she was already above the height of an average man. She was popular in Volley ball and Basketball. 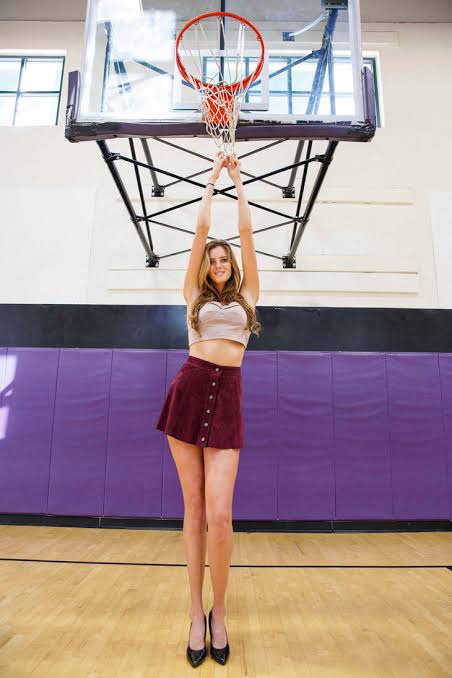 When she was a teenager, she was scouted by numerous modeling agencies but as she began to grow, the offers dried up. She also admits that shopping for clothes is one of her biggest challenges. 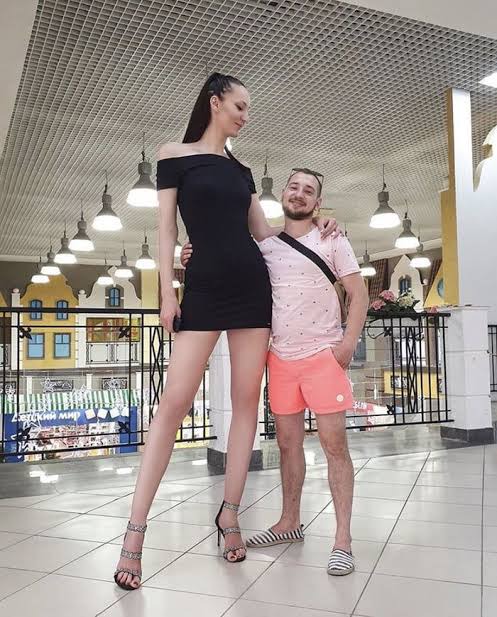 This woman has officially been named the tallest woman in Russia. After she retired from playing Basketball, she began pursuing her career in modeling and became one of the tallest models in the world. 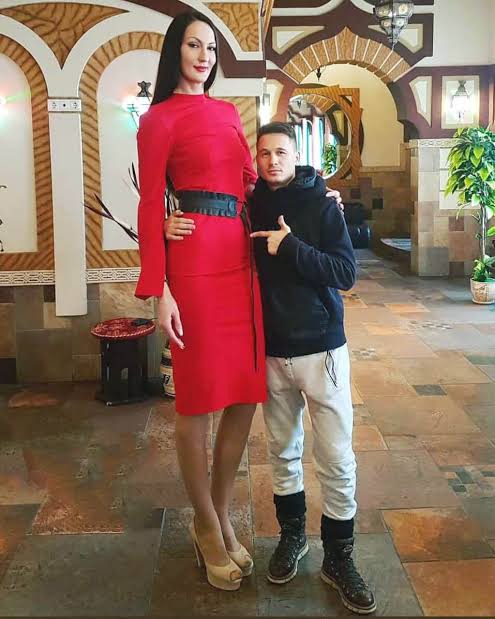 She holds the record of having the biggest feet than all Russian women with a European size 47. Her height has also propelled her to winning accolades in her basketball career. At the age of 16 she was stuck in a dilemma of choosing her basketball career or her modeling career and she chose basketball first. 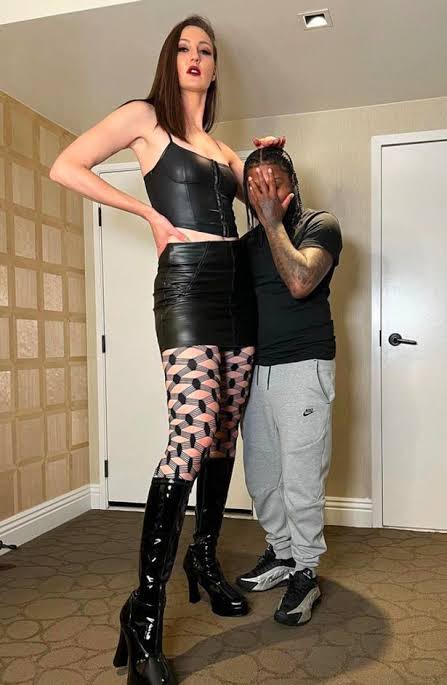 Ekaterina represented Russia's woman's team in the 2008 Olympics where she and her team won the Bronze medal. Shopping for clothes is a huge obstacle for her. She also claims that having a baby has made her appreciate her body even more. 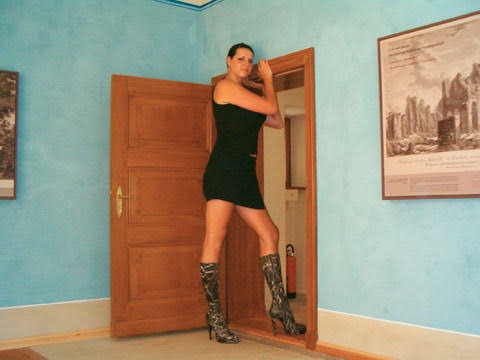 Caroline is from Germany and she's a popular figure there. Most of the people in her country are inspired by her tallness as she's also a model. 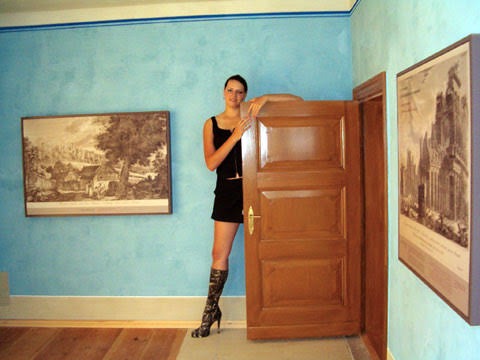 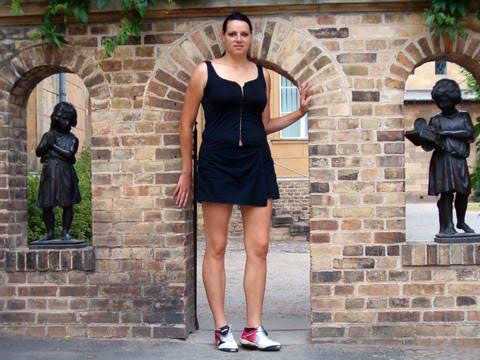 At the age of 7 she was already the height of 1.50cm. During school she was often insulted and she was also thrown out of the classrooms for being too tall. It was often thought she was lying about her age. 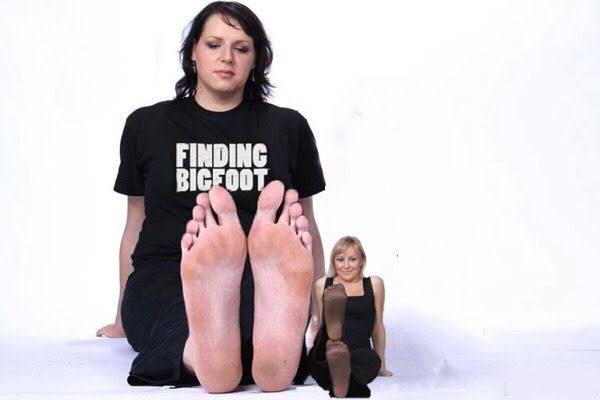 However she did manage to find support from her family whom most of them were above the average height . According to her in 2010, abnormal height has never been an obstacle even though it is a hormonal disorder. When she found courage to present herself to the world she became a popular model and many loved her. 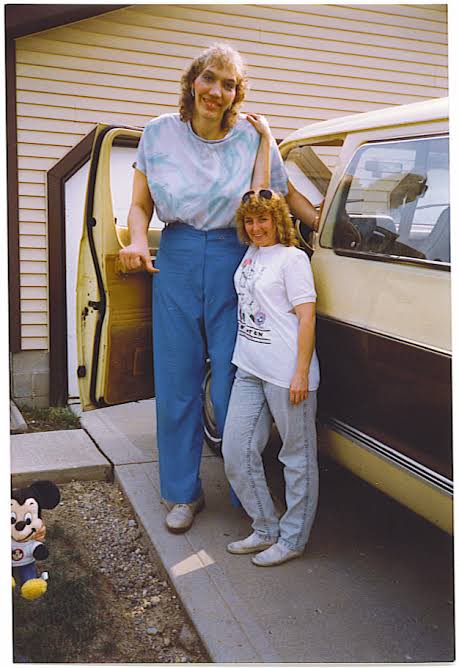 Sandy Allen was the tallest woman in the world until 1976. In the Guinness book of records, it was stated that she was 7 feet tall. 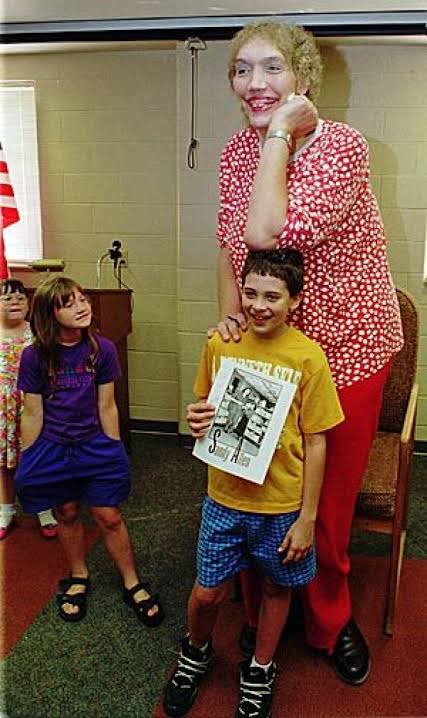 Apparently a tumor in her pituitary gland caused her to produce too much growth hormone. She underwent an operation in 1977 to stop further growth. She was also featured in a Canadian documentary in 1981 called "Being different." 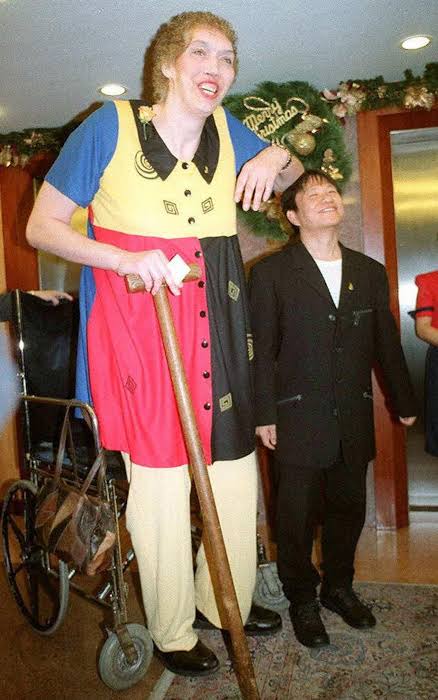 Sandy also appeared in a movie in 1981 but sadly she passed away in an American nursing home in her hometown. 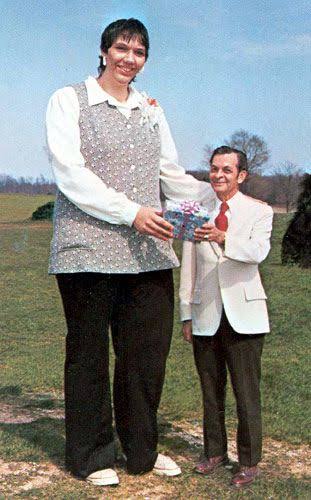 Pretoria woman loses Ferrari key during bar fight. Has to pay R120 000 for another key