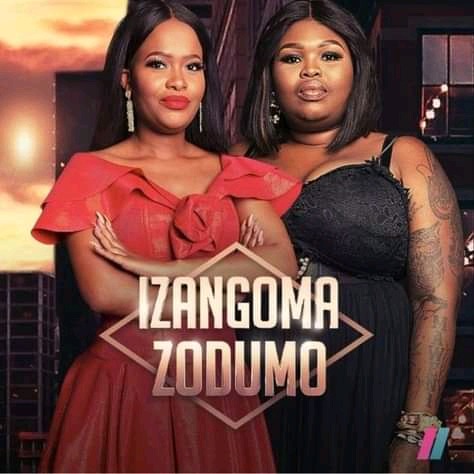 Johannesburg- A popular TV celebrity is relieved that she has now been cleared of a fraud case she was facing.

It looks like the popular Mzansi Magic's reality on Izangoma lifestyle, has been engulfed with lot of bad publicity around it.

Earlier on, we reported about another state of this show, who left it though, Gogo Maweni. She opened up on her Instagram account that she is being bewitched in her home. Her children have been attacked by being bewitched. Gogo Maweni suspected her former employee that she use to be seen with on the show, whom she fired for stealing her muthi. 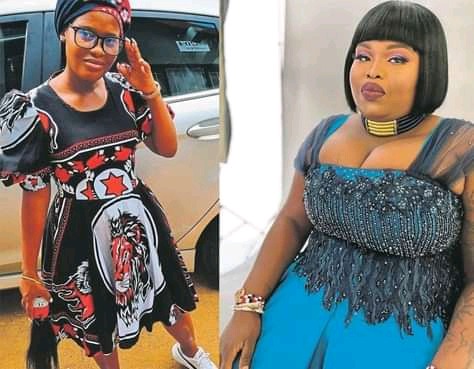 This comes after one of her thwasas opened a case against her. The thwasa claimed that Gogo Ngwemabala had failed to help her despite having paid her the full amount.

It is understood that Ngwemabala was supposed to appear in the Protea Magistrates Court on Thursday, 16 September, however she was released before getting in the dock after she paid back the money and the case was withdrawn.

The complaint thwasa, who is 43-year-a told local publication, Daily Sun , that she decided to settle for R29 000 and withdraw the case for her own health reasons.

She went on to say she opened a case after paying for services that were not rendered. After staying seven days at the school, she decided to leave as she realized nothing was being done, she was not getting any help at all. She left without completing her training.

All the items that were required for the ritual, she bought them and paid R4500 for registration and ibhayi as well as a R20 000 initiation fee. In total, she paid R24 500, for a job that was not done.

“I wanted to let this go. I am disabled from the waist down. I am on crutches and getting in and out of the car is a hassle for me. I withdrew the case for those reasons. If I was fine, I was going to pursue it,” she said.

On how she crossed paths with Ngwemabala, she said she went to her in March because she suddenly fell ill and wanted answers.

“I slept one night and the next day when I woke up I couldn’t walk. I needed answers. I went there because I was sick and wanted to consult.”

She said after she consulted and was helped by one of the initiates, she was told her ancestors were angry and that she needed to undergo ukuthwasa.

Lieutenant-Colonel Mavela Masondo said: “We can confirm the complainant withdrew the case before the accused could appear in court."

Attempts of getting Ngwemabala was unsuccessful as she did not respond to the messages we left her.

Class Is Permanent: Pitso Sings Praise For A Chiefs Player and Amakhosi Fans Are Not Happy About It