By It'sReal (self media writer) | 4 months ago 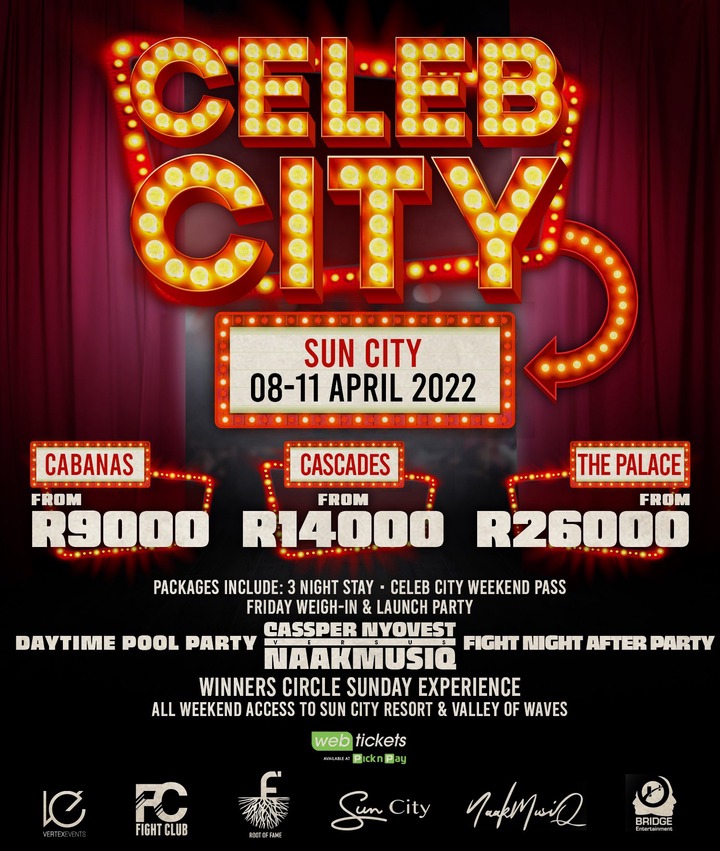 Refiloe Maele Phoolo, professionally known as Cassper Nyovest, is a South African rapper, songwriter, entrepreneur and record producer. Born and raised in Mahikeng, North West, he is regarded as one of the most successful artists in South Africa. In 2014, he established his own record label, Family Tree Records. Wikipedia 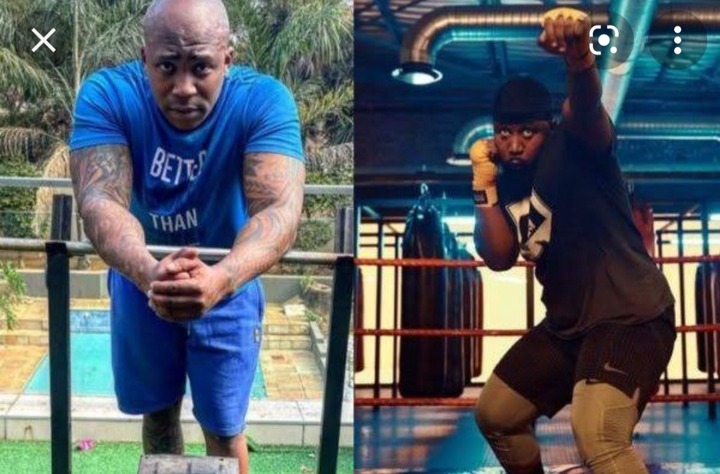 Anga Makubalo, popularly known by his musical name NaakMusiQ, is a South African actor and musician. He is best known for his roles in the popular TV programs Generations, Z’bondiwe and Isidingo. He is one of the Top 6 of Sowetan's Mzansi's Sexiest 2013. Wikipedia

As most people are aware there's a boxing match coming up in April between Naaqmusiq and Casper. Many people were very excited about the fight. Some were hoping they could get a chance to see it live. However the price of the tickets left everyone in disbelief.

Basically the "cheapest" one is about R9000. This was something people didn't expect, especially given how high the amount is. Some were saying that only celebrities can afford to buy such tickets. Another thing which was a surprise to many people was the fact that the R9000 tickets were already sold out. There's a lot that people had to say, see more reactions down below;

Share your thoughts on the comment section, what do you think about the price and people's reactions overall? Would you consider buying a ticket or not? 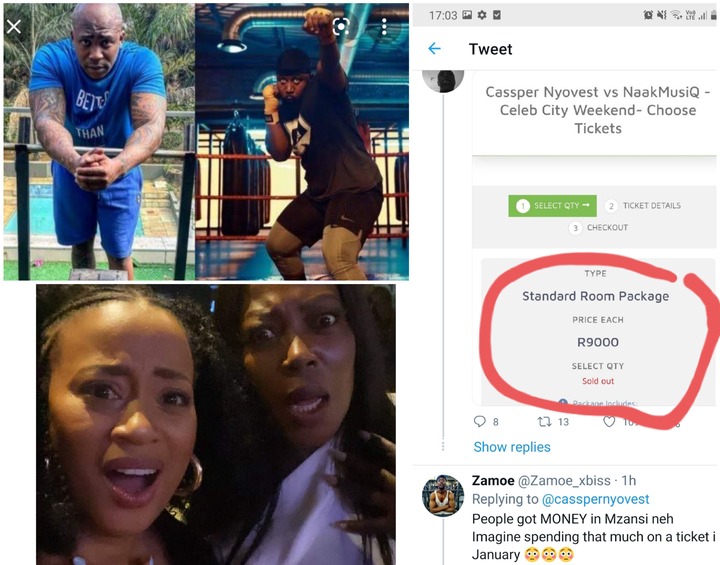