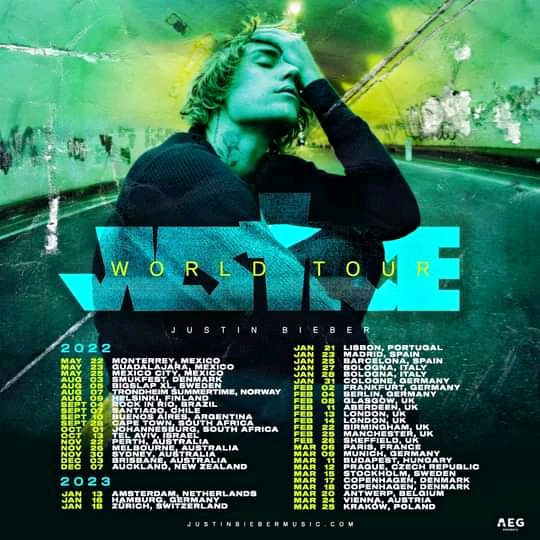 Justin Drew Bieber is a Canadian singer and songwriter born in March 1,1994 at St.Joseph's hospital,London Canada.He's the first born of Jeremy Jack Bieber and Patricia "Pattie" Mallette.Justin bieber was discovered by American record executive Scooter Braun and signed with RBMG records in the year 2008.He was raised by a Single parent(Mother),his singing career took greater heights at the age of 15.Bieber Won multiple Awards Including MTV video music award for best pop,American music award for artist of the year and MTV Europe music award for best song. 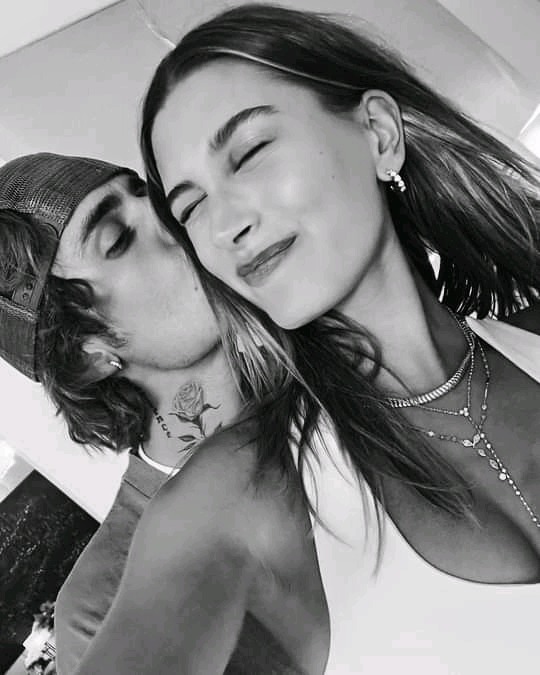 The 27 year-old Canadian Singer and Songwriter married Hailey Baldwin Bieber (Model)at the age of 24,2018."The first year of marriage was hard",Said the couple.The two young couple managed to overcome the difficulties they were faced with and are married for 4 years now.Mr and Mrs Bieber don't share kids yet. 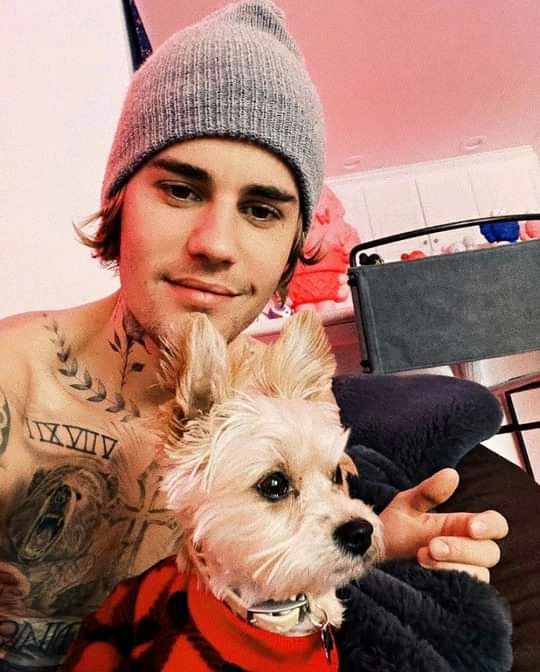 Justin Bieber named his puppy Oscar!he owns both a puppy and a cat.his wife adores Oscar.

"He once beat me up until I fainted. I fainted." - Sthembile Exposed Her Boyfriend In #MinaNaweHouse

5 Things A Woman Wants In The Morning, But She Won't Tell You