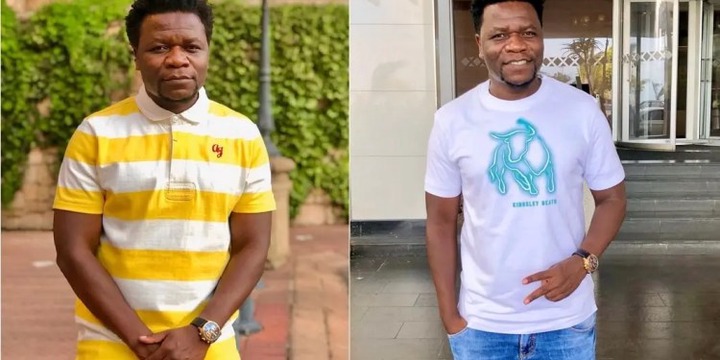 Macdonald Ndou took over the industry by storm when he landed the role of Khakhathi Mulaudzi on Muvhango. He has been on the Venda telenovela for many years and did not lose his relevancy. Fans have loved the colorful character Khakhathi Mulaudzi and respect the actor for bringing him to life. However, the actor has not been on the show for several months now, and fans wonder where he is.

Khakhathi Mulaudzi was one of the most respected villains on Mzansi Television. He was a ruthless businessman who did anything to get money and a profit. He did not mind crossing the legal line in his line of work, and he is more feared than loved by people who dealt with him. 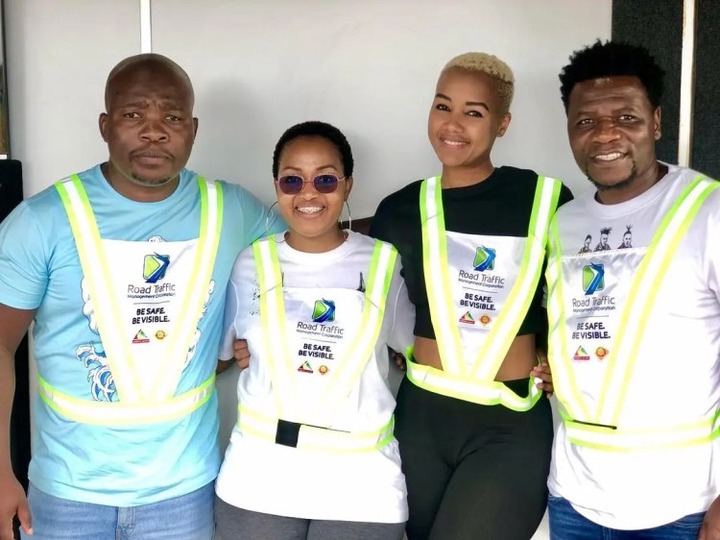 Mulaudzi also treated his private family life the same way he ran the boardroom ruthlessly. He had no respect for women, and his children feared him as a father. However, on the days he last appeared on the show, he had found Christ and was preaching in Venda. Many people assumed that he had gone mad as he lived and looked like a madman. He, however, witnessed Mulalo and his wife burying a body; many events led to his shack being attacked. On the street, KK is going around other countries on missionary work. He left many millions to his eldest son Kgosi, and he now runs his businesses.

What is Macdonald Ndou ‘KK’ from Muvhango up to? 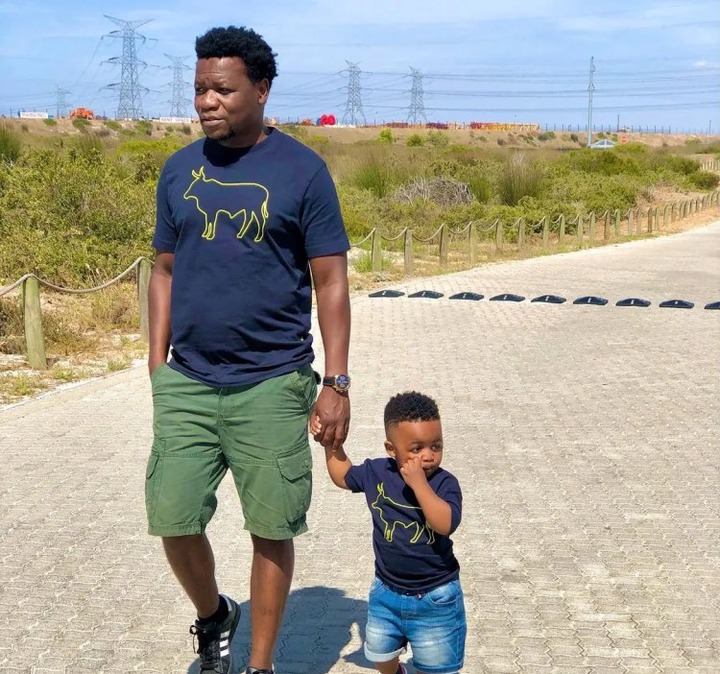 The actor has been very active on his social and posting pictures with his family in real life. He has been to road safety campaigns with the Muvhango team in his Instagram posts. He also was at the Crown Gospel music awards last year in November. We are unsure if he will come back to Muvhango anytime soon, but Macdonald hasn’t shown if he is working on other projects.

Ndou has been spending time with his family and enjoying it. Many of his fans hope he is also working on other Television productions as they miss him. In his comment section, he has been asked several times when he will be back on Muvhango but never answered.