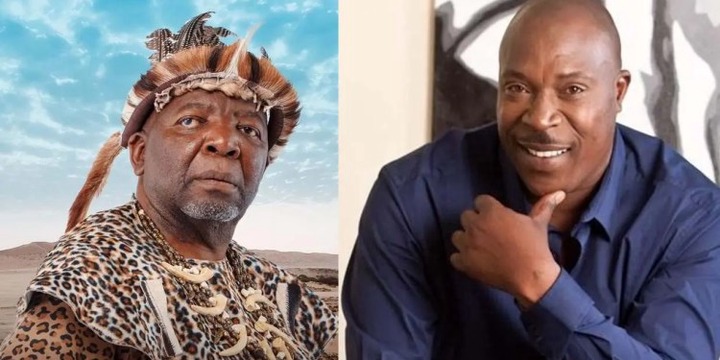 Patrick Mofokeng"/>There is no denying that Patrick Mofokeng and Jerry Mofokeng are both talented performers who are in high demand. At the same time, the actors were working on Scandal's set. Despite having different surnames, the two have many facial characteristics, such as skin tone and head shape. Fans of these two performers can't help but wonder if they are related in real life.

Mlungisi Ngema, a father from the townships with two lovely daughters, was portrayed by Patrick Mofokeng. He is also wed, but his family and marriage are in danger due to demons from his past. He even even had an affair with their tenant, who hit him with her muthi. Mlungisi kicks his wife out of the house while under the influence of the herbs, but his daughters reject him in return, siding with their mother. 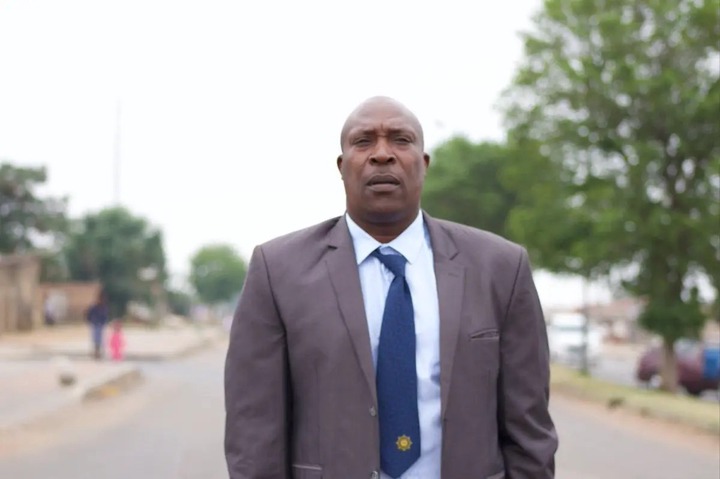 After receiving assistance, Mlungisi was able to reconcile with his family and kids. Despite the fact that he claims his son-in-law has changed, he believes he is still a criminal. He follows Nhlamulo to the river, sees him withdraw blood money, and they fight, which results in Nhlamulo's death. In order to cover his tracks, Lindiwe disposes of Mlungisi's body in the river. With this, Patrick left the soap opera.

On the other hand, Neo Mokheti's criminal history caught up with him after he battled cancer and underwent therapy. Due of his abuse of the lady he loved, his son, a police officer, shoots and kills his boss on the force. After seeing this act of affection, Neo assumes responsibility for his son and makes up the story that he fired the gun. He is jailed as a result, but he is content since he is defending his son. 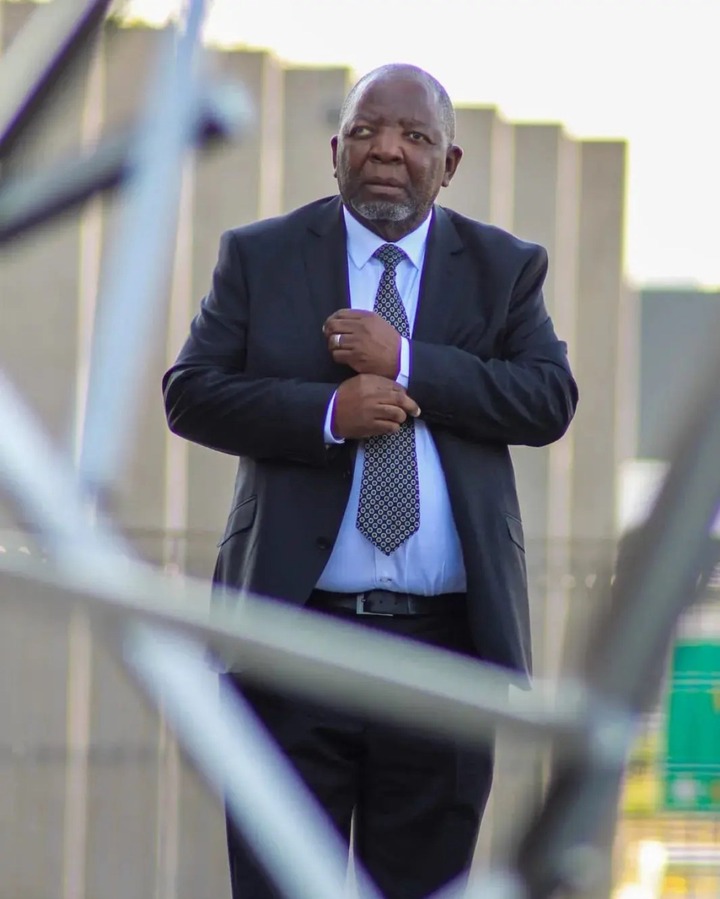 The two actors have portrayed two powerful parent figures who just want the best for their kids. They share similar surnames in real life, which is another similarity between them. The two are not blood relatives, despite a respectable industry brotherhood. They have the same last name as numerous other well-known entertainers. Dr. Jerry Mofokeng, who is a Makhetha by blood rather than a Mofokeng, likewise looked for his roots when he was 60 years old.

Armed guys abducted a 6-year-old boy, and police "refused" to go after them.